It’s always satisfying when you see karma play its part. Like in this recent viral video where two police officers tried to forcefully arrest a man who only refused to hand over his ID.

This recently happened in Riverside, Ohio when cops responding to a domestic violence report approached a man they believed to be involved in the said incident.

Cops were forcing Christopher McClinton to give his ID. He refused them each time. 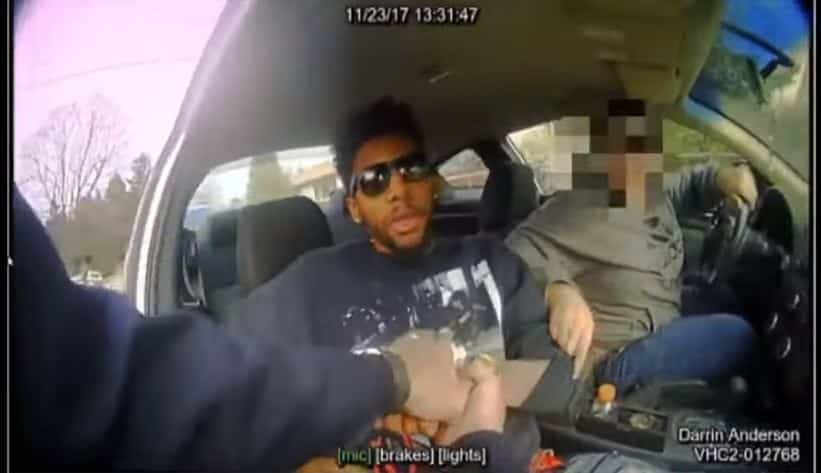 Knowing he was innocent, Christopher McClinton refused to give his identification when the police asked him for it. The woman with him in his vehicle also told the authorities he didn’t do anything wrong and yet the cops kept on escalating the situation.

The officers insisted on arresting McClinton for “failing to identify yourself to a police officer.” 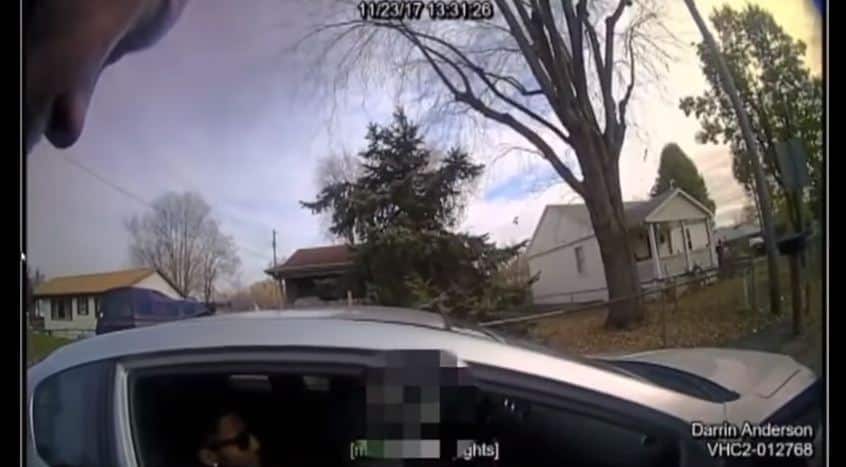 When McClinton continued to refuse despite several warnings, the officers moved to taser and arrest him – and this is where things get an unexpected twist.

The footage below, taken from one of the cop’s body cam, shows us exactly what happened. 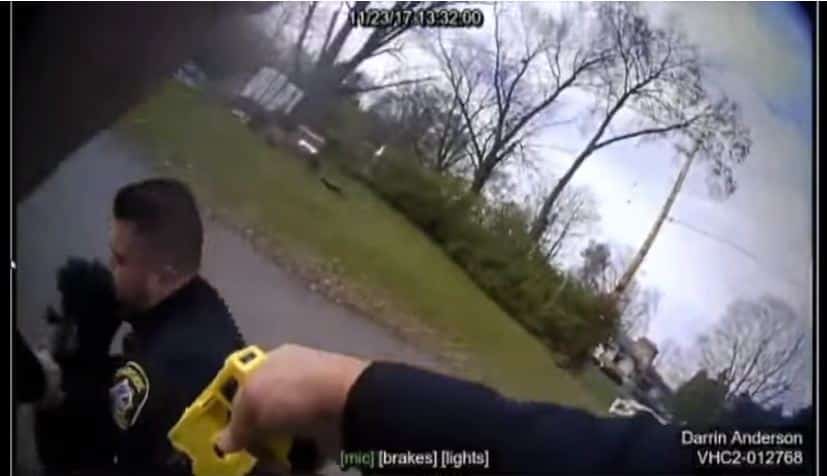 Before the footage surfaced, several news sources circulated stories regarding an officer who was “injured while responding to a domestic dispute” because he was “wrestling with a suspect when he fell backward and struck his head.”

Nothing was mentioned about the taser. 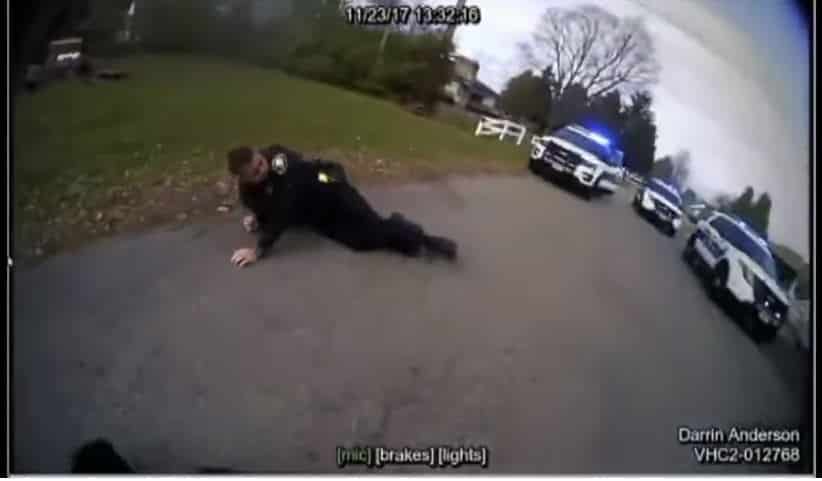 Meanwhile, in a report posted online by The Free Thought Project, we learn that:

“In the state of Ohio, it is unlawful for police to demand your identification unless the officer reasonably suspects you are committing, have committed, or are about to commit a criminal offense or if you witnessed a party committing a felony. It is not a violation of the law to refuse to identify yourself if you do not meet the above criteria.”

So yes, what the cops did was wrong at all levels.

Also, it is worth noting that based on court records, McClinton was never charged with any cases of domestic violence.

Clearly, the officers were arresting the wrong guy.