If we can build sky-high super highways, who says we can’t build underwater traffic tunnels too?

Norway has proposed a solution to the usual 21-hour drive from one end of the country across the nation’s many fjords to the other (from Kristiansand to Trondheim via the E39), and it’s in the form of submerged floating tunnels.

The proposed tunnel consists of 4,000-foot long concrete tubes that can hold two lanes of traffic. These tubes will be suspended under 100 feet of water, placing them far below the water affected by ships. They will also be held up by pontoons along the surface and connected with trusses. Each pontoon will be spaced wide enough for even the widest of ships to pass through. For added stability, they may also be bolted to the bedrock below. 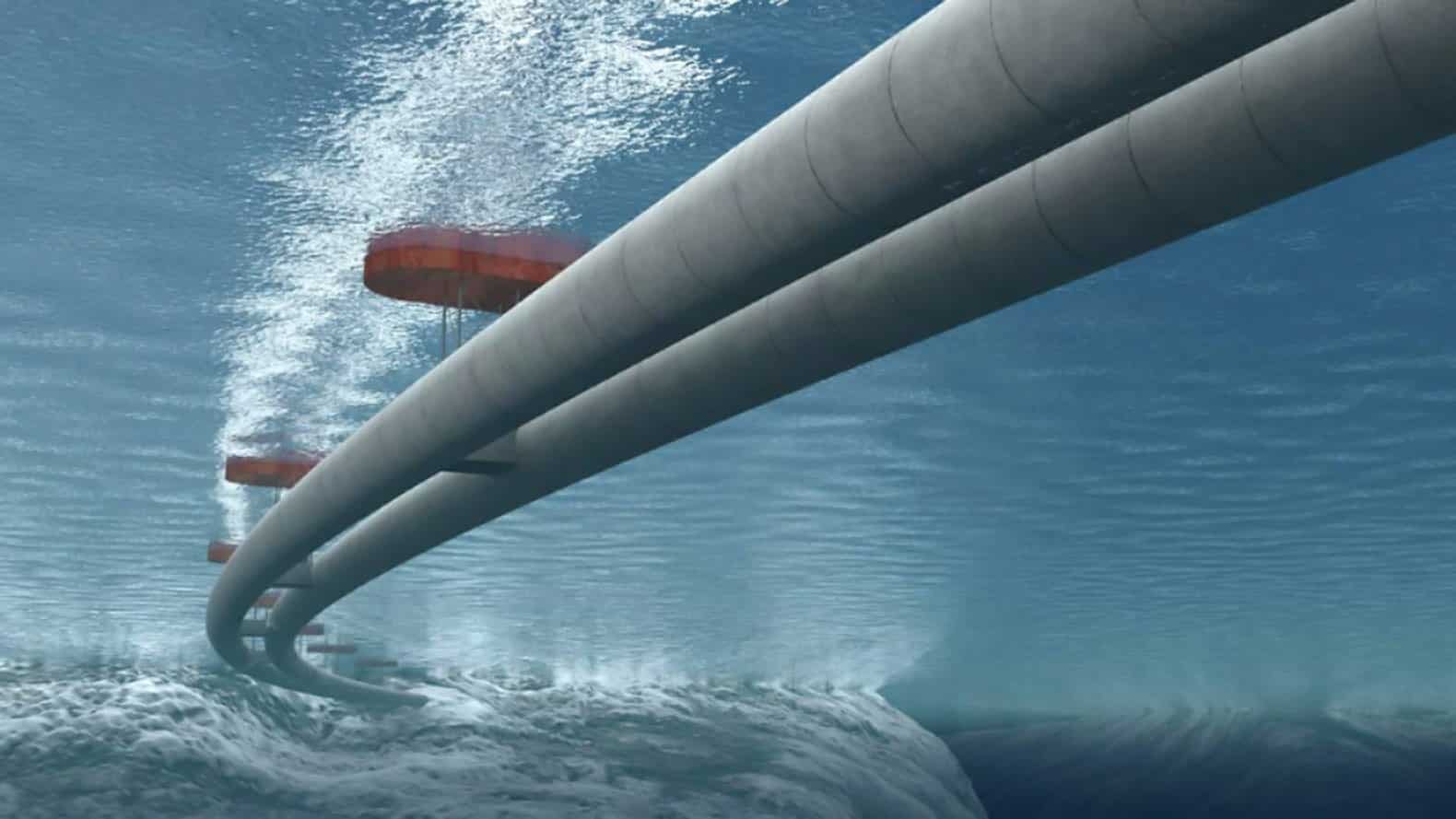 Some may wonder why Norway doesn’t just build a normal land bridge to make the drive easier. Well, Norway already has 1,150 traffic tunnels in use across the country, with 35 already underwater. So this new proposal shouldn’t be such a huge change for them. In addition to that, Norway’s unstable terrain definitely won’t make the creation of bridges suitable.

The interior of the underwater tunnels 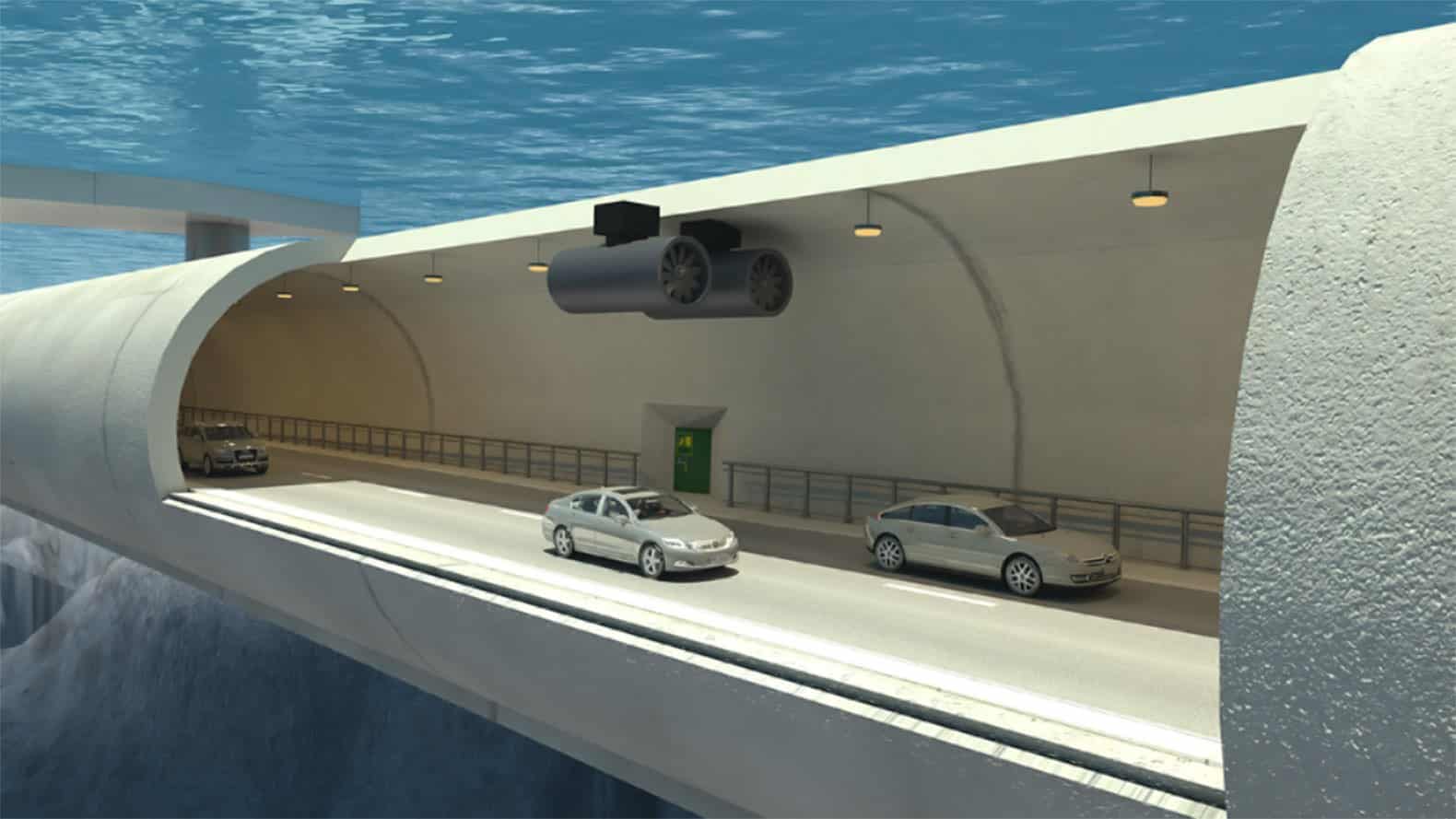 In addition to this, a bridge that floats above the water won’t be practical either. Rough weather may wreak havoc on the bridge, and they may interfere with Navy ship training.

The tunnels will also be designed to withstand any tidal movements and the effects of ice and cold weather. So there will be no problem using these tunnels even during the coldest weather and during storms. 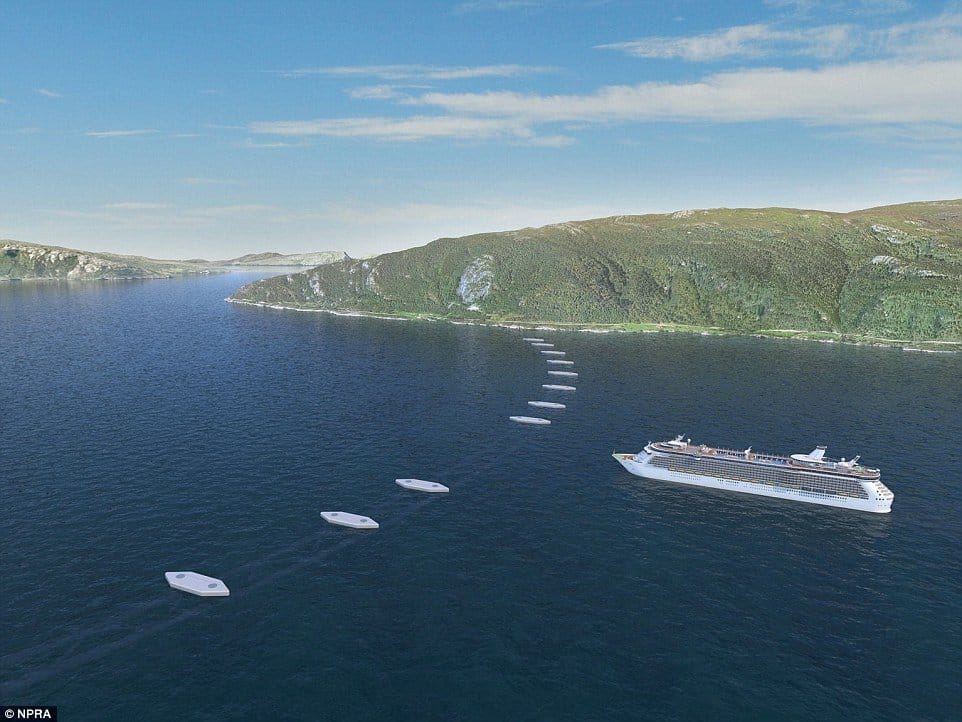 Arianna Minoretti, a senior engineer with Norwegian Public Roads Administration said, “Having this connection means that people there do not have to wait for a helicopter to go to the hospital.” In addition to that, these underwater tunnels will preserve the landscape for those who still want to take the scenic route.

Norway has already committed $25 billion to the project, which they expect to to be completed by 2035.

The first of these tunnels is being proposed will connect the villages of Oppedal and Lavik. 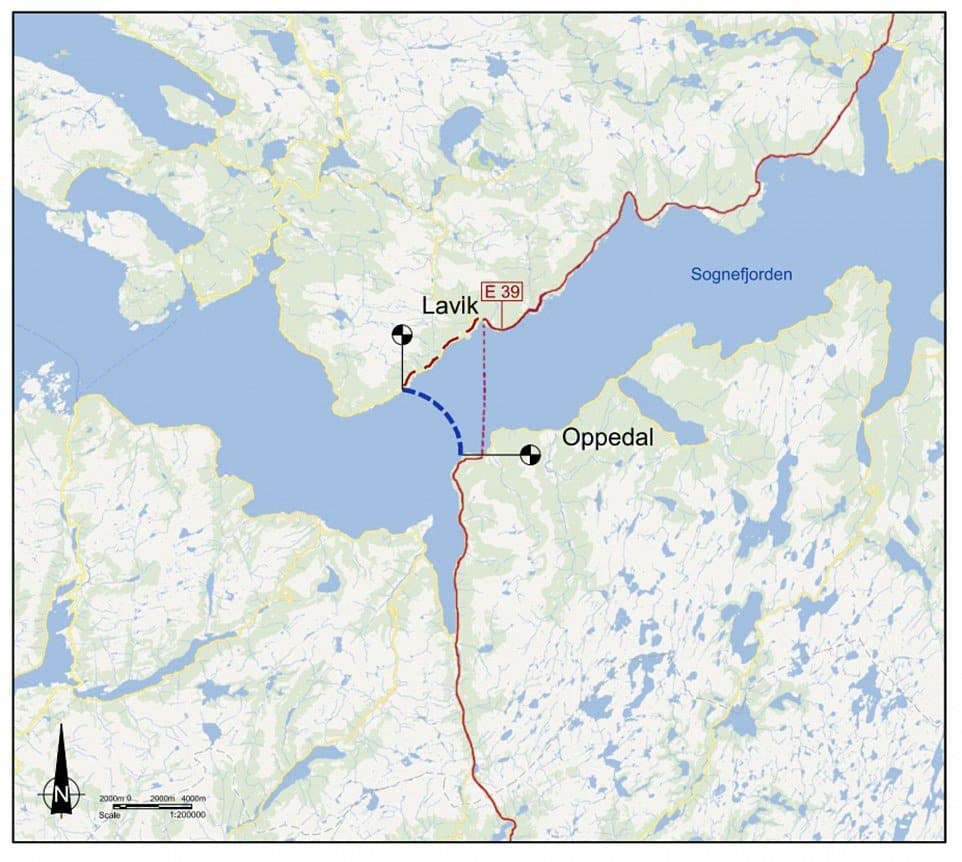 This Proposed Massive Superhighway Will Make It Possible to Drive From U.S. to Europe 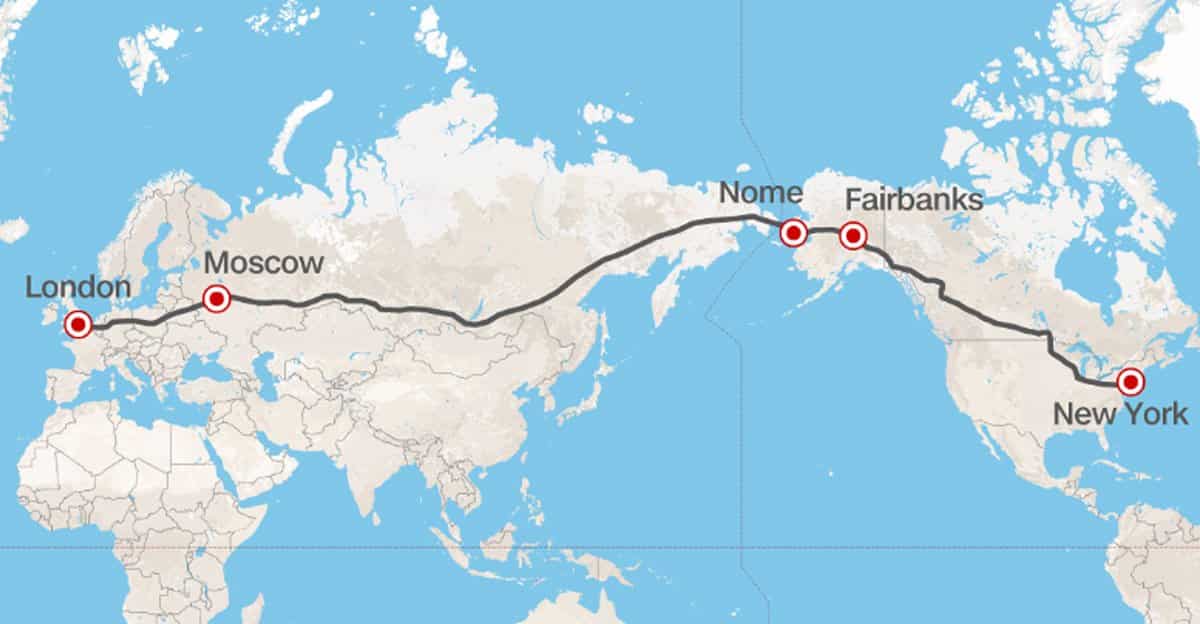