How would you like to drive all the way from London to New York? Well, if this new proposal gets proper approval, then that’s exactly what would happen in the future.

According to a report published in The Siberian Times, Vladimir Yakunin, the president of Russian Railways, has been proposing a game-changing super highway that could stretch half way across the world.

Judging by its appearance, it’s absolutely something to look forward to.

The proposed Trans-Eurasian Belt superhighway will link several countries across the world. 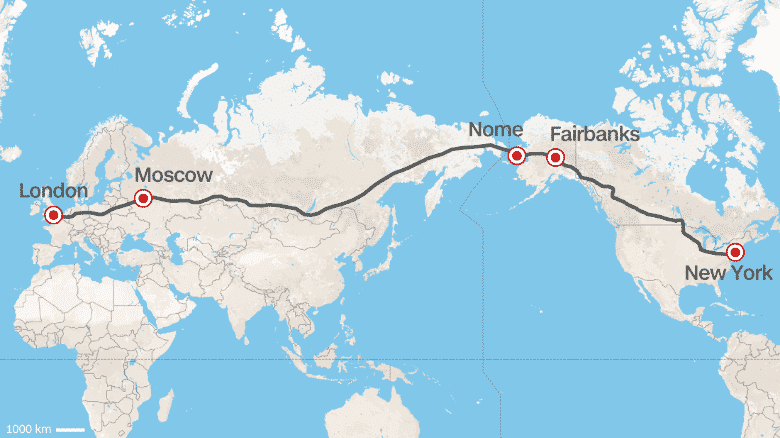 The ambitious plan was first revealed during a meeting at the Russian Academy of Science in Moscow. The project is named Trans-Eurasian Belt Development (TEPR) and this one would require a massive roadway to be built, similar to what we have in the Trans-Siberian Railway which is currently the world’s largest railway.

Yakunin describes the superhighway as ” an inter-state, inter-civilization, project.” 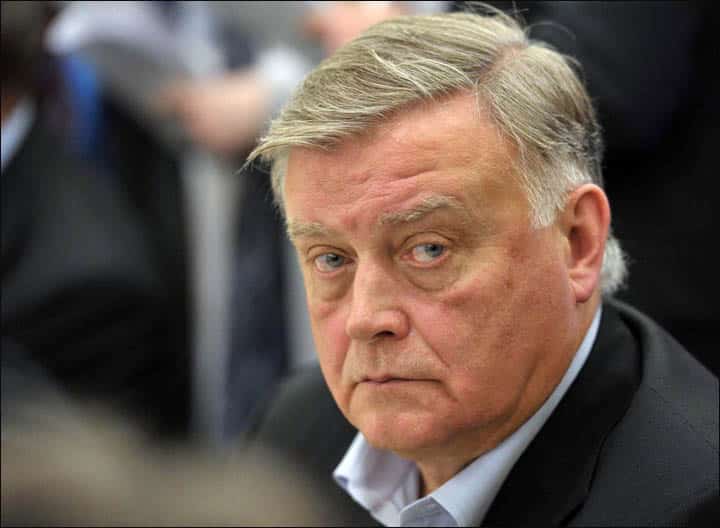 “This is an inter-state, inter-civilization, project. (This) should be turned into a world ‘future zone,’ and it must be based on leading, not catching, technologies.”

When completed, the roadway will connect Russia and North America via Russia’s Chukotka region. No specifics were given at the moment though regarding how the oceanic gap between Siberia and Alaska will be resolved.

Here’s a video report about it:

CNN did some calculations based on the proposed route and according to their best estimate, a drive from London to Alaska will span around 12,978 kilometers.

Reportedly, the TEPR will cost trillions of dollars and while Yakunin declined to provide details about who will pay for the project, many are speculating that he will likely be the successor of Russian President Vladimir Putin, who is his close friend, once he steps down from the position. Or that he would tap Putin’s influence to get the project off the ground.

Regardless, this sounds like an exciting project which we hope sees the light of day. 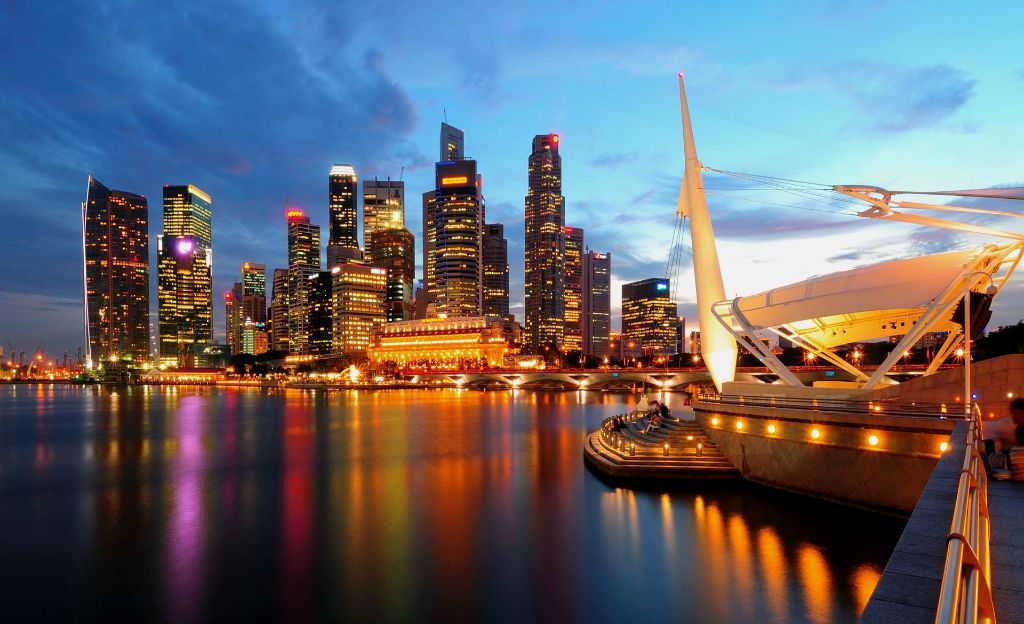