Look, up in the sky! It’s a bird! It’s a plane! It’s… No, that’s definitely not Superman. It’s actually Disney’s very own flying stunt robot.

In a report posted online by TechCrunch, we learn about this new, high-flying animatronic bot by Disney and its currently been making waves online, sparking interest from curious netizens everywhere.

Not your ordinary animatronic robot! 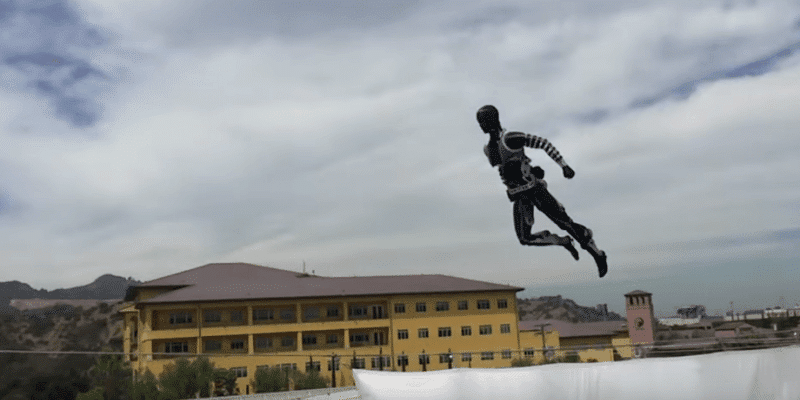 It’s definitely not surprising that Disney came up with this new tech since the company is also credited for introducing the first use of animatronic back in 1962 for the Mary Poppins movie where they used an animatronic bird.

Now this “new breed of animatronics,” according to TheVerge, is “pushing the limits of robotic engineering.”

The humanoid robot will not merely be stationary because it was designed mainly to perform aerial stunts. 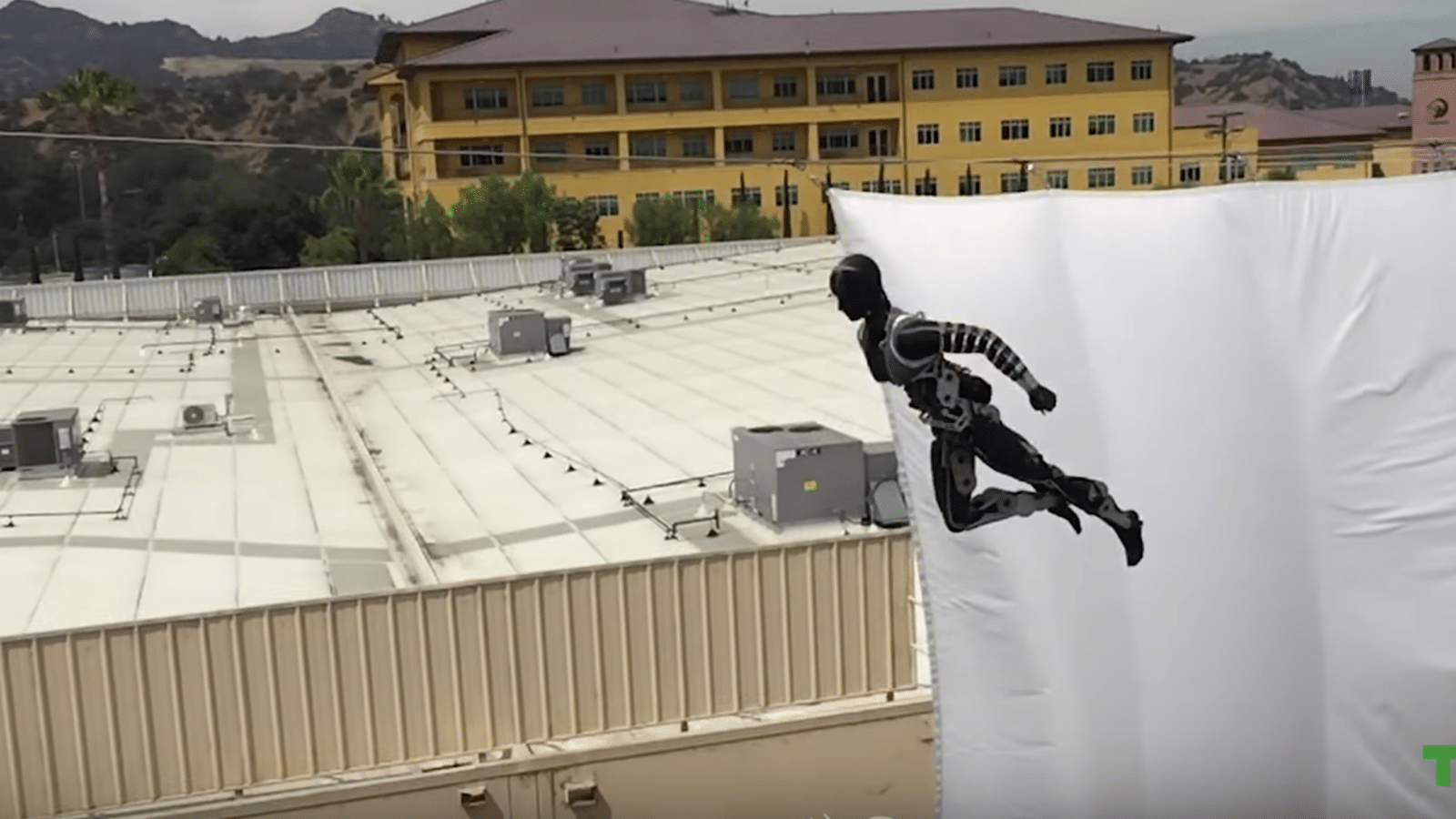 The engineers say that the flying bot will even be able to replicate superhero poses while flying. This is made possible with laser guiding tech along with its built-in accelerometers and gyroscopes.

In an interview, Disney associate research scientist Morgan Pope said about the tech:

“When you’re flying through the air, you can have a little bit of function and you can produce a lot of stuff that looks pretty good, because of this really neat physics opportunity. You’ve got these beautiful kinds of parabolas and sine waves that just kind of fall out of rotating and spinning through the air in ways that are hard for people to predict, but that look fantastic.”

Go check out the video here to see the robot in action:

As of this writing, we do not have the complete details yet about how Disney is planning to use the new technology. It can be safe to assume, however, that they will most likely be used for Disney’s theme parks and resorts (their film division already has CGI and stunt performers for that, right?)

No doubt, these animatronics will be an excellent addition to their attractions.

Just imagine seeing Thor flying, capes and all, while holding his mighty Mjolnir! Or maybe Iron Man with his repulsor-equipped thrusters? And yes, since Disney also owns Pixar, they should also create an animatronic Buzz Lightyear and let him soar – to infinity and beyond!

If these animatronics pull off the perfect superhero landing, we’re sure Deadpool would be very pleased.