Chinese scientists are taking steps towards building a massive undersea railway tunnel. Once completed, it will connect mainland China to Taiwan – and it will be the world’s longest ever.

According to the South China Morning Post, the multi-billion-yuan project is expected to have shuttle trains “whizzing through a 135km undersea section of the tunnel at up to 250km/h by 2030.”

The tunnel “will be one of the largest and most challenging civil engineering projects in the 21st century,” said a government scientist who refused to be named. 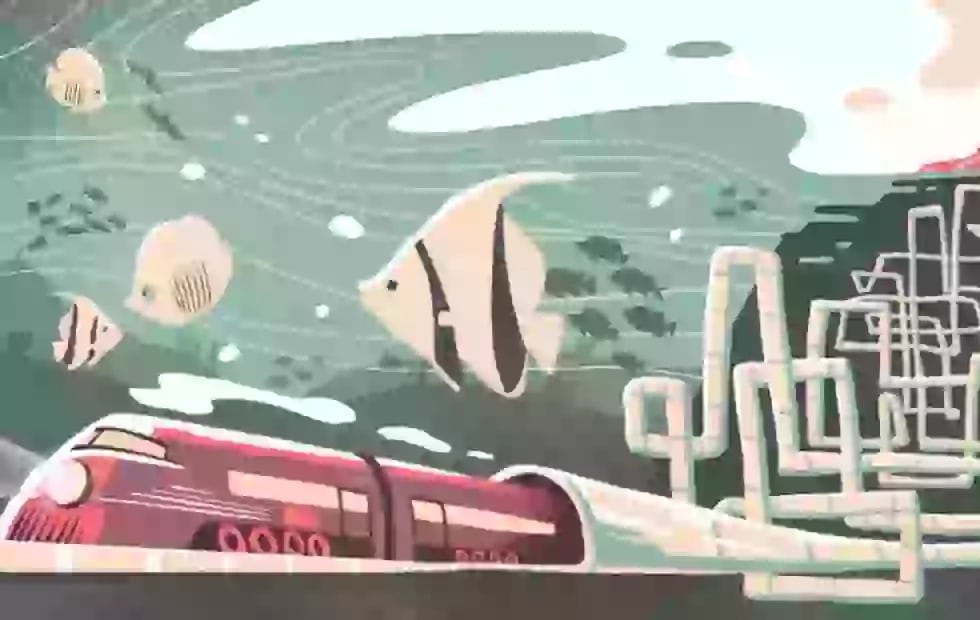 Reports tell us that the design has already been finalized last year with help from the Chinese Academy of Engineering. So far, the project seems to be receiving a lot of support from research communities and the tunneling industry as a whole.

The idea for the mega tunnel has been around for a long time but it was only in 2016 that the country gave it serious consideration. Fast forward to the present, engineers and scientists have officially figured out how to carry the project out.

The 135km undersea railway tunnel is expected to be 3½ longer than Channel Tunnel, currently the world’s longest at 37.9km.

China’s structure wil be built in a similar way to the Channel Tunnel.

However, one obstacle remains standing on the way: politics! 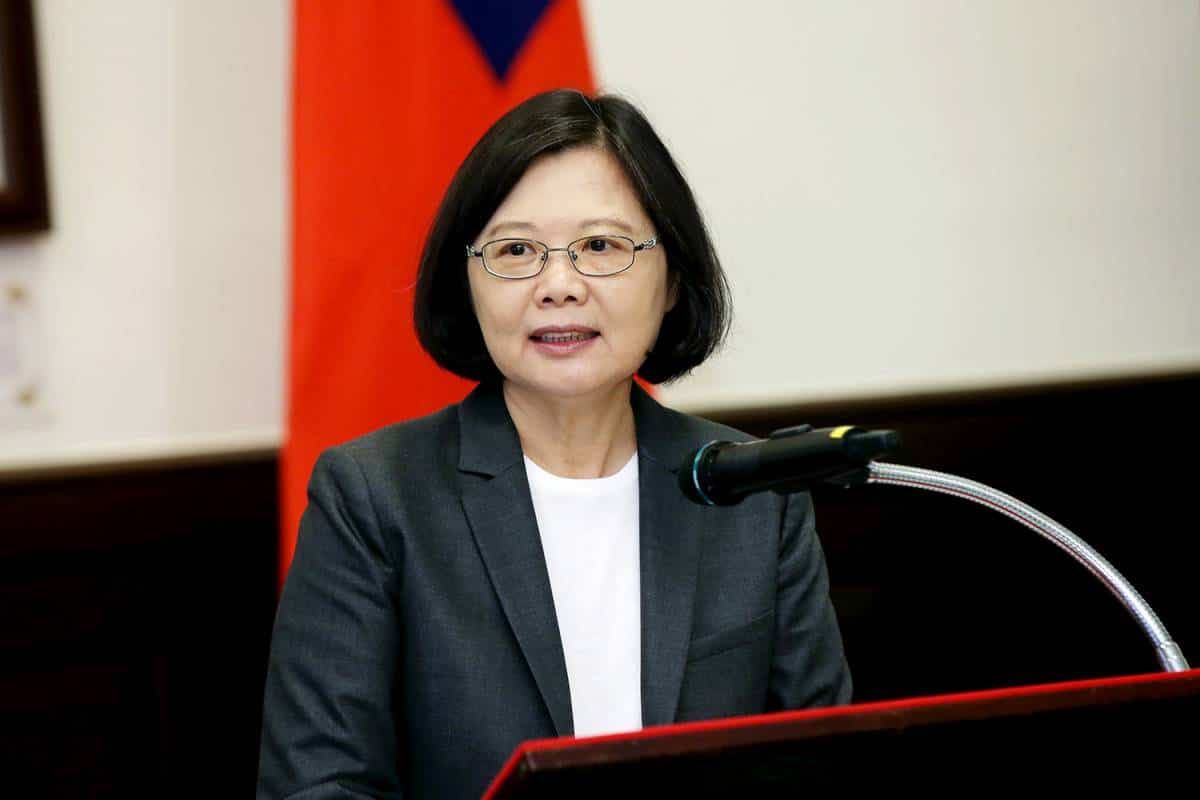 Since Tsai Ing-wen became the leader of Taiwan a couple of years ago, China has increase its diplomatic and military pressure, mostly because Tsai does not acknowlede the island to be part of “one China”.

China and Taiwan parted ways in 1949 after a civil war. 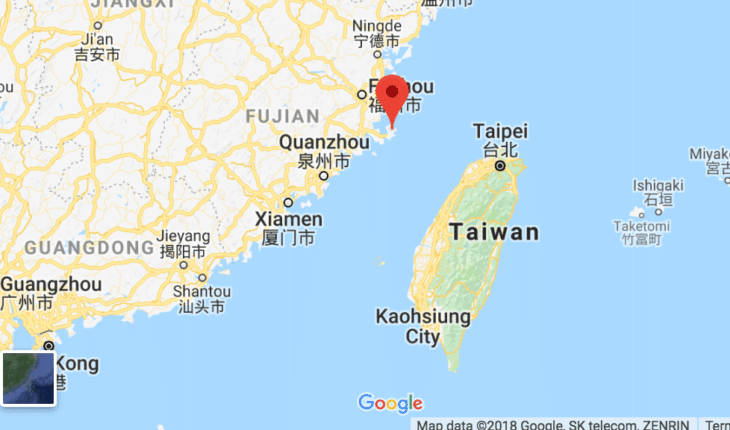 “Starting construction without reaching an agreement with the other side will fuel anti-China sentiments on the island. It will push them further away instead of drawing them closer to us.”

As of now, the project “may look as distant as going to the moon,” said Zhu Hehua, of Tongji University’s tunnelling and underground structure research.