It’s not easy to find a high-paying job. In fact, thousands of people worldwide are finding it even more difficult to get a decent occupation. So, how come the doctor who posted an Ad for a General Practioner job that promises to pay a hefty salary of $400,000-a-year says that no one wants to apply for the position?

According to the New Zealand Herald, Dr. Alan Kenny took to online job sites after four medical recruitment firms failed to find him a suitable candidate over the past couple of years. But he said he also hasn’t received even a single application since he placed the advertisement a few months ago.

Dr. Kenny has been desperately seeking for a younger GP who would help him attend to the people of Tokoroa, a small town in the Waikato region of New Zealand’s North Island. 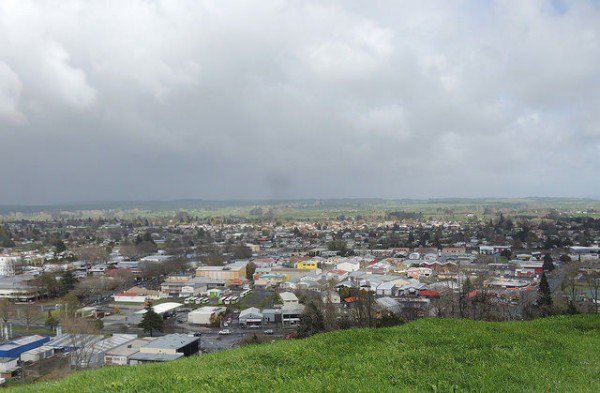 The 61-year-old doctor guarantees that the qualified applicant would work four days a week only—no weekends— and no night duties. He will also have 12 weeks’ annual leave. Moreover, Dr. Kenny will make the potential candidate a co-owner of the Tokoroa Family Health Clinic, which he owns.

The doctor admitted that his practice “has exploded in the last year,” and that the more patients he lists, the more money he gets. His clinic’s success resulted in a significant increase in the number of patients he attends to every day. He now single-handedly cares for 6,000 patients, and of course, he finds the massive workload rather difficult. 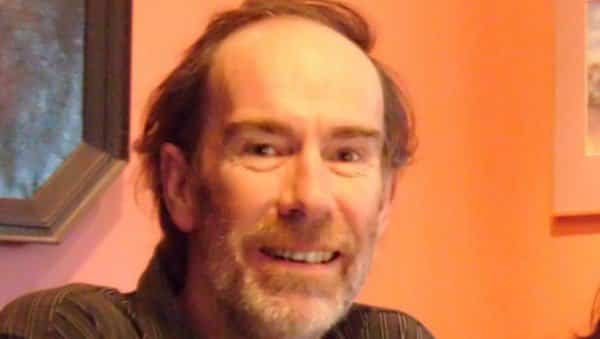 “It’s a huge problem to find replacements or find locums,” the physician said. “Last year, I cancelled a holiday because I couldn’t get a locum…and this year, I’m probably going to have to cancel a holiday, and it’s tough for me.”

Dr. Kenny works from 8:30 am to 6 pm, and he doesn’t get to have a lunch break. He sees more than 40 patients in one day, and that exceeds the number recommended by the Royal College of General Practitioners, which is 25.

“But it just gets too much at the end of the day,” he said. “Just because I earn lots of money doesn’t mean I want to work my butt off.”

Despite the excellent schedule, the co-ownership of a successful clinic, and the “ridiculous income,” which is twice the average income of a GP, no one seems interested. The doctor believes it might be due to the fact that no one wants to practice medicine in small, rural town like Tokoroa. Practitioners perceive it as a “dead-end job.”

“Auckland has the biggest medical school and most kids who go to medical school come from wealthy families in the Auckland area,” he said. “If they recruited more students from rural areas, they might actually come here.”

However, chief executive Helen Morgan-Banda of the Royal New Zealand College of GPs argues that it is only slightly more difficult to attract GPs to rural areas.

“The feedback that we get from registrars and other young doctors who have worked in rural practice is that most of them have enjoyed the diversity of the practice and being part of the community, and would consider it a career option,” she said.

However, it takes a longer time to fill job vacancies in the rural areas.

Dr. Kenny has been one of the town’s doctors for 30 years. He was recruited from the UK and had been living in Tokoroa for 13 years before moving to Cambridge. They moved so his children would have more schooling options.

He assures young doctors that they wouldn’t have to sacrifice their lifestyle. The majority of the town’s physicians commute from Cambridge, Taupo, or Rotorua.

Dr. Kenny ardently hopes to hire a GP soon; however, his greatest concern is that he’ll never find someone who would replace him when he eventually retires.

“I love my work and I would like to stay but I hit my head against a brick wall trying to attract doctors.