This young girl from Harlow, Essex has recently been getting a lot of online interest lately. Why? Well, this child prodigy has achieved a remarkably high score in the Mensa IQ test – a score that’s higher than that of Albert Einstein and Stephen Hawking!

Nicole Barr, 12 years old, took the test with her father a few weeks ago. The result was impressive as she hit a score of 162. Jim Barr, her father, was amazed but was not surprised. From the beginning, he expected his daughter to do well confident with the fact that she has a brilliant mind. With such a huge score, Nicole not only beat her father but many geniuses as well.

Albert Einstein, Stephen Hawking, and Bill Gates only scored 160. This 12-year-old girl got 162. 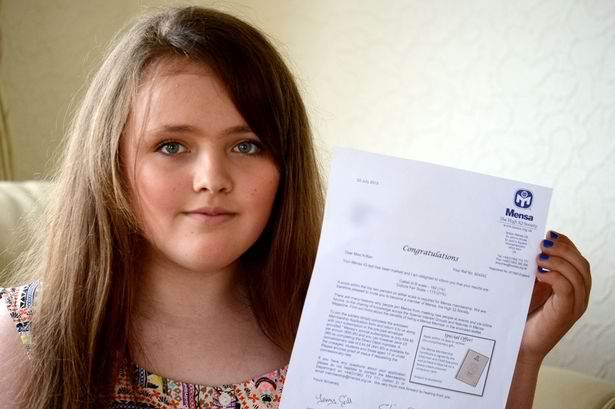 “I knew she had a quick mind for working out problems and puzzles. I didn’t want to put any pressure on her, so we went for the fun of it. I had the idea in my mind that she would get into Mensa, but when I got the results back, I thought, ‘Wow that’s a high score!’ It wasn’t until later that I learned it was the top score possible on that test.”

“[A score of] 162 puts her in the top one percent of the population, so it is exceptional by any definition.” 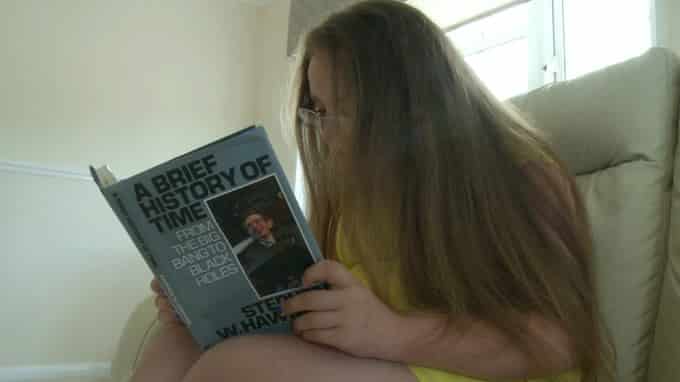 Jim said the intelligent tween has always performed well academically, “performing several years ahead of her age group in school” but her interests go beyond that. She is also into sports and singing.

In the years to come, Nicole hopes to be a doctor and to “invent a new medicine.”

We see a bright future for this kid! Congrats, Nicole, for the exceptional score! 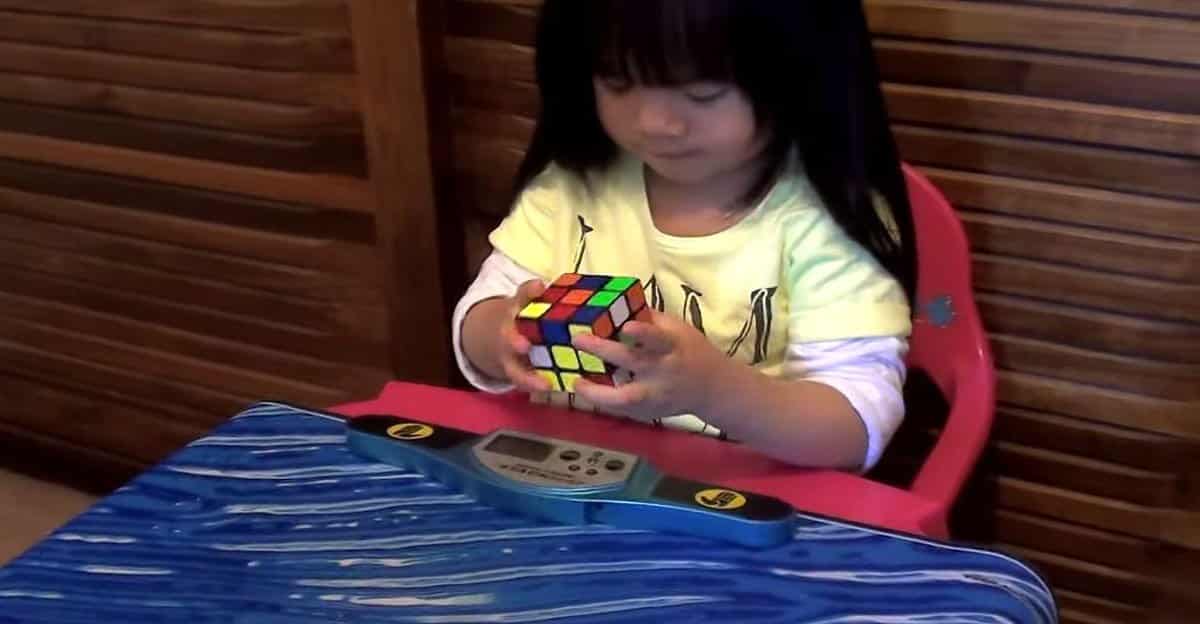