People who take time to do things for charity are modern-day heroes in our book. Let’s face it, it’s really easy to be self-centered these days and those unselfish enough to share their time, talents, finances, and other resources for the benefit of the needy are definitely worth-emulating. We wish their kind multiplies!

Unfortunately, one teenage girl found out for herself that her school doesn’t necessarily approve of her performing a charitable act – and they’ve even put her in isolation because of it.

Niamh Baldwin, 14, shaved her head for charity. She ended up getting ‘punished’ for it. 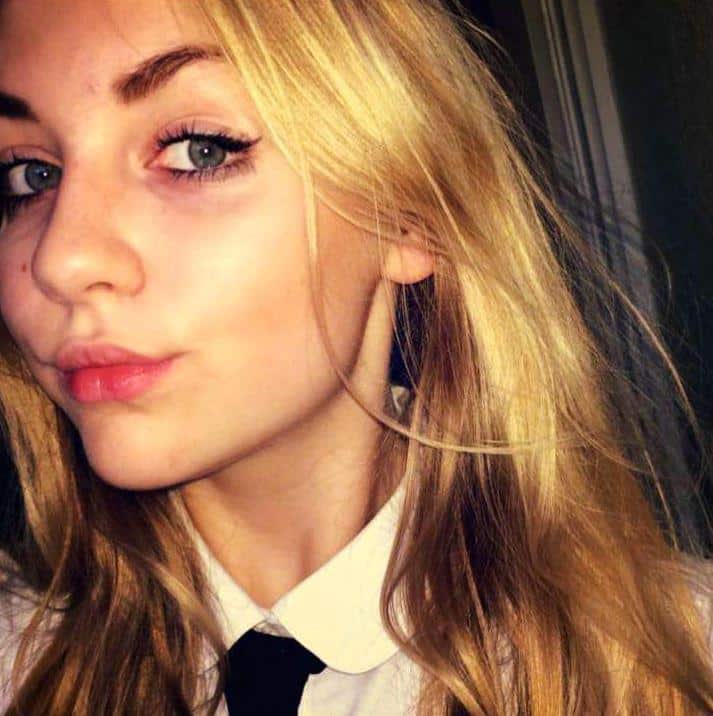 A student of Mounts Bay Academy in Penzance, Cornwall, Niamh is now being asked to wear a headscarf because the school said her hair is “one centimeter too short”.

Accoording to the teen, she shaved her head during the Christmas holiday and donated her hair to the Little Princess Trust, an organization that produces wigs for ill children.

In an interview with Unilad, Niamh shared:

“I’ve been thinking about shaving my hair for the best part of a year now. It upsets me that at 14 years of age, I’ve had hair my whole life, yet there are young children aged less than 10-years-old without hair.”

Unfortunately, the school reacted negatively to it when she returned after the break. 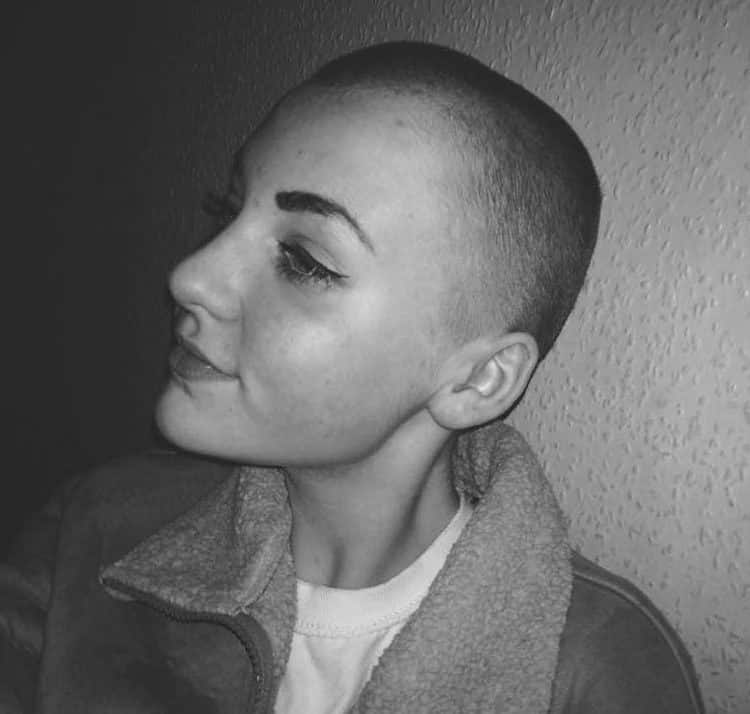 “The school didn’t like it, they instantly put me in isolation without letting me explain in any detail why I shaved my hair.

“To be honest, with the way the school reacted, they made me feel as if I’d done a bad thing. I knew i hadn’t, but I was being punished for a charitable act.”

Now the school is making her wear a headscarf – which makes her feel really uncomfortable. 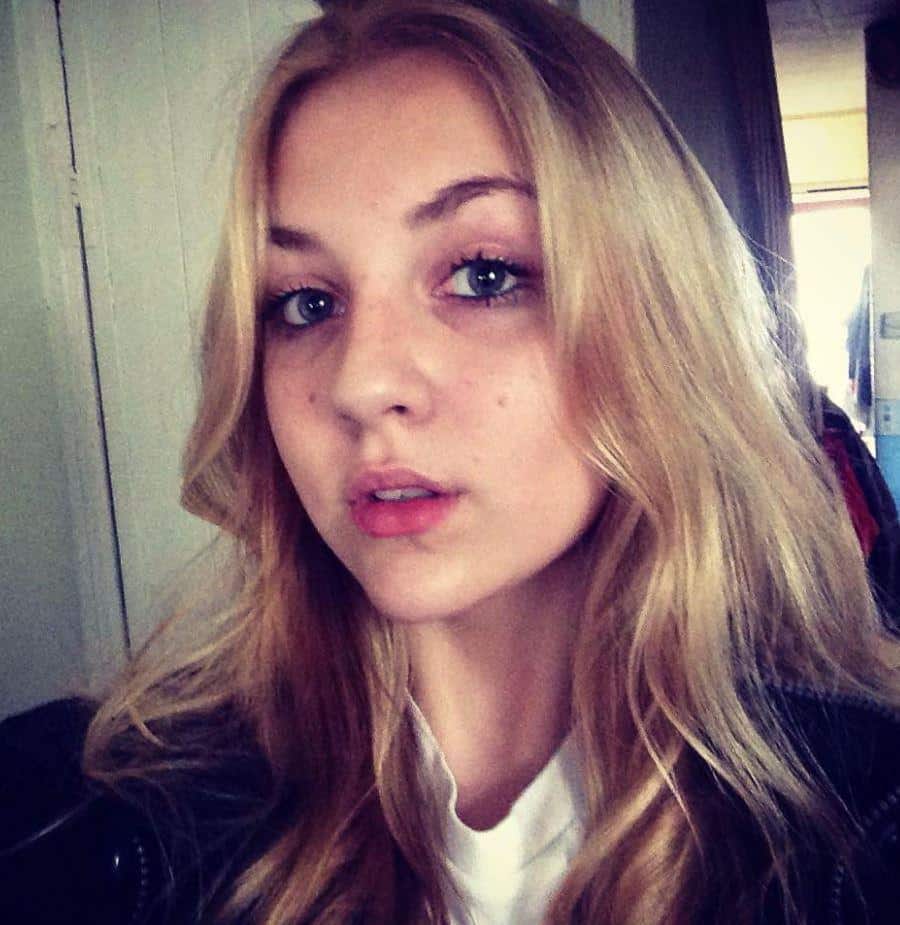 “I think wearing a headscarf would be drawing more attention to myself and making the situation worse.”

Anneka, mother of Niamh, took it to social media to say something about the matter.

“I think this is the most courageous and amazing thing to do and makes me so proud, that’s why I’m so upset the school has made her feel so low and put her in to isolation because her hair needs to be 1cm longer to be able to join in with classes and be allowed to see her peers in the playground.

“Niamh has always had outstanding reports and feedback from all her teachers and everyone I know and she meets always say she’s an amazing polite and lovely girl. This doesn’t change because of a hair style and to me it’s discrimination! I’m actually fuming!

“I’m so proud of you Niamh, as are all your family and friends, you’re amazing and don’t let anyone ever let you feel less than that. So disappointed Mounts Bay School.”

Meanwhile, the school responded to the concern, emphasizing their policy on hairstyles. 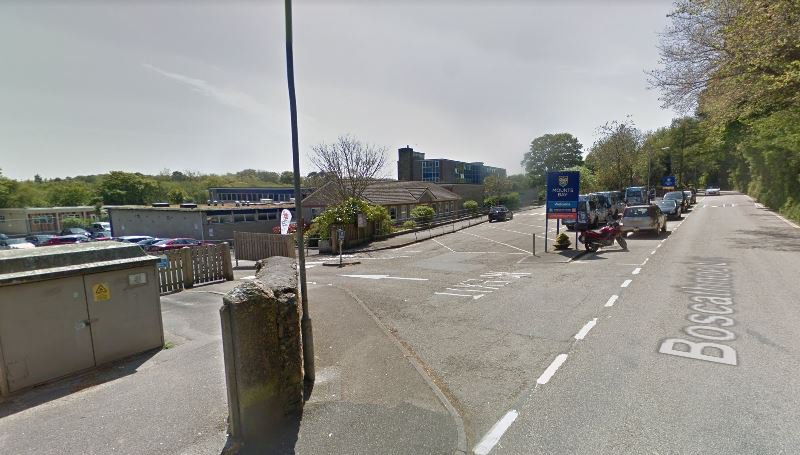 “The policy on extreme haircuts in school is very clear and has been published in our behaviour policy for many years. Extreme haircuts including head shaving have never been allowed and this is common for schools across the UK.

“All students know this is the school policy and they also know the consequence is to complete school work in the inclusion room until the hair grows so that it’s no longer extreme.

Well what do you think about this, folks? Are school rules more important than charitable acts? Tell us about it by leaving a comment below.