Death is an inevitable thing that we are all destined to face. It does not come as expected and there are no preset date when the time will come. Although it is more often associated with old age, death can come even to the youngest ones. But leaving a mark or a legacy of the departed is something loved ones will surely treasure forever.

Meet Teddy Houlston, the youngest organ donor in the world whose parents gave his kidneys and heart valves to those in need. Teddy died 100 minutes or less than 2 hours after her mother gave birth to him and his twin, Noah.

He had a condition called anencephaly, in which a baby is born without some parts of the brain or skull. Doctors already advised the parents to terminate Teddy's life before delivery, but they insisted to shed a light to Teddy, even for a limited time.

Meet Teddy Houlston, the youngest organ donor in the world. 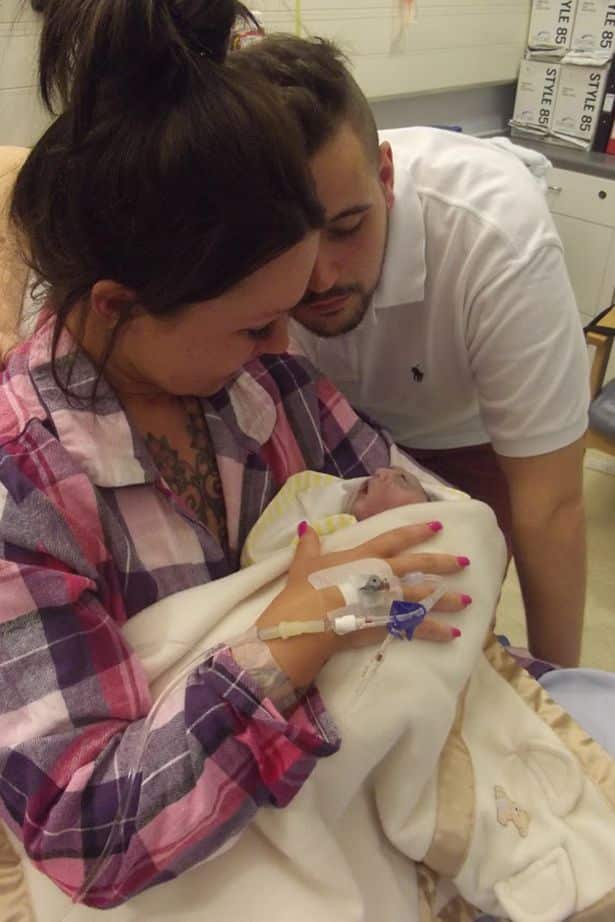 Anencephaly usually occurs during the first four weeks of pregnancy. Babies with this condition are unlikely to survive. They either die in utero or during childbirth. Those who are able to make it through delivery can only survive for a few hours. In extremely rare cases, anencephalic babies only live for days.

The couple decided to donate the baby’s organs to help save somebody else’s life. 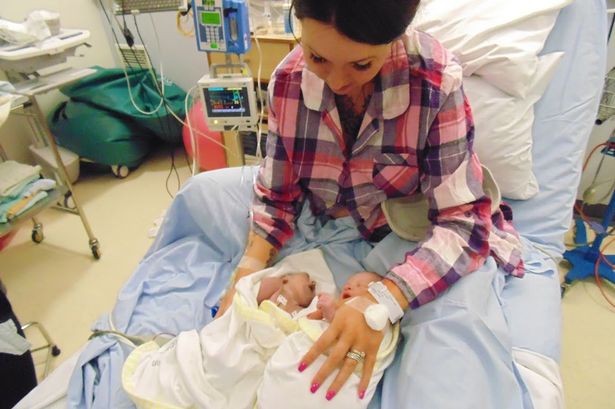 Jess went through a period of denial after the doctors told her about the diagnosis. However, further scans only verified one of the twin’s condition.

One of the twin was so healthy he cried so loud that his parents cried tears of joy. 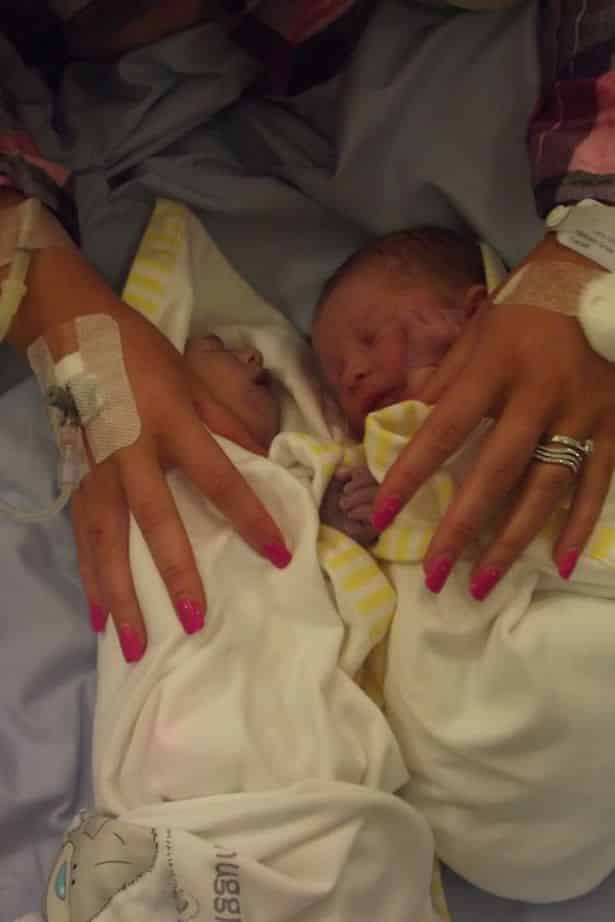 The majority of women who have had babies with anencephaly decided to terminate their pregnancies. However, Jess didn’t want to put the other twin at risk, and she also strongly opposes any form of abortion.

When Teddy came out, all the staff fell silent and they also cried for the little soul. 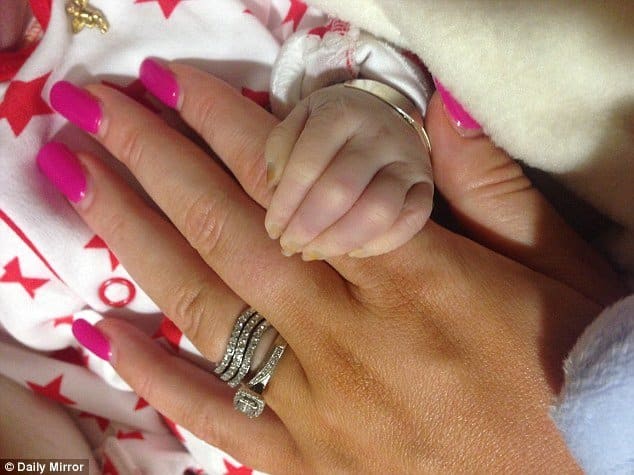 “I remember them asking if I wanted them to put a hat on him, to protect me, I guess. I said no and they put him in my arms…and it's the most beautiful memory I will ever have. We only had him for 100 minutes, but the memory will last forever,” says Jess. 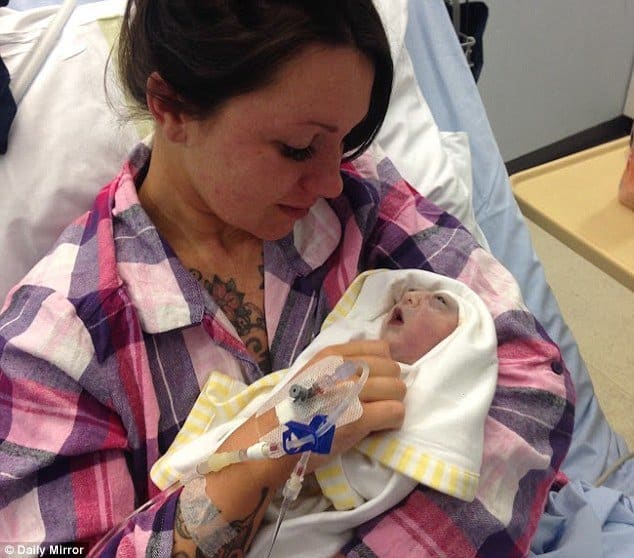 Jess stated, “For us it was simple. We had a baby who wasn’t going to live. Could another family use his organs? It was that straightforward.”

The couple sought advice from doctors and other medical experts. Jess said, “Everyone shook their heads, but they couldn’t tell us why. No one knew who to even ask.”

Organ transplant coming from such a very young donor has never been considered due to the myriads of possible complications. The matter may also raise some very serious medical and ethical issues. Prior to their son, the youngest organ donor recorded was a six-day-old baby girl.

“I know we aren’t medical people but we just didn’t understand that. So we kept asking”, says Jane.

At least three hospitals collaborated as they discussed whether organ transplant donation is even possible coming from someone so young. Jess and Mike were finally able to get the support of the medics from NHS at Cardiff to pioneer the critical procedure after several frantic discussions from transplant specialists and doctors.

Teddy’s 3.8-cm kidneys were viable for transplant, so were his heart valves. 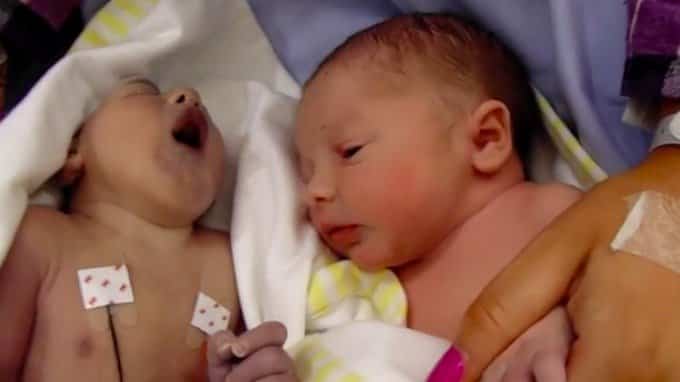 If you are wondering how a newborn’s kidneys are able to sustain the needs of adults, the answer is scientifically proven. Kidneys develop fully by the 37th week of gestation. This means that it can function as good as that of adults’. The kidneys will continue to grow to about three quarters of the adult’s kidney.

The Houlston Family, with eldest sister, Ellie, Noah and their parents. 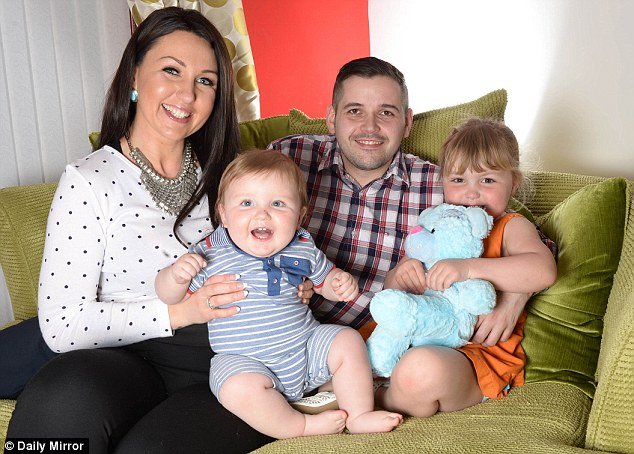 The recipient of Teddy’s kidneys wrote an anonymous letter to the couple, thanking them in behalf of their son for giving the patient a second chance at life.

This was taken one year after the birth of the twins. 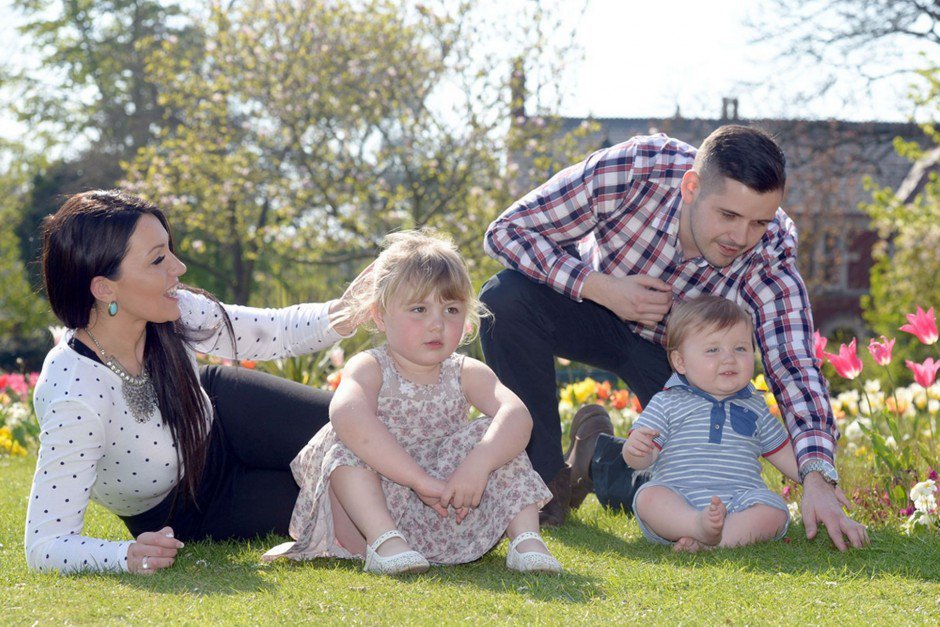