You surely miss Keanu Reeves’ dog-loving former hitman John Wick, the guy who single-handedly kills a group of mobsters. Well, he is back for “John Wick 3.” And although filming has yet to begin, details about it have already surfaced.

Shooting for the third installment is due next month, though no exact date has been announced. Interestingly, there are rumors suggesting that the cast and crew of the upcoming film could be off to Japan.

Everyone’s favorite dog-loving ex-assassin is back for ‘John Wick 3.’ 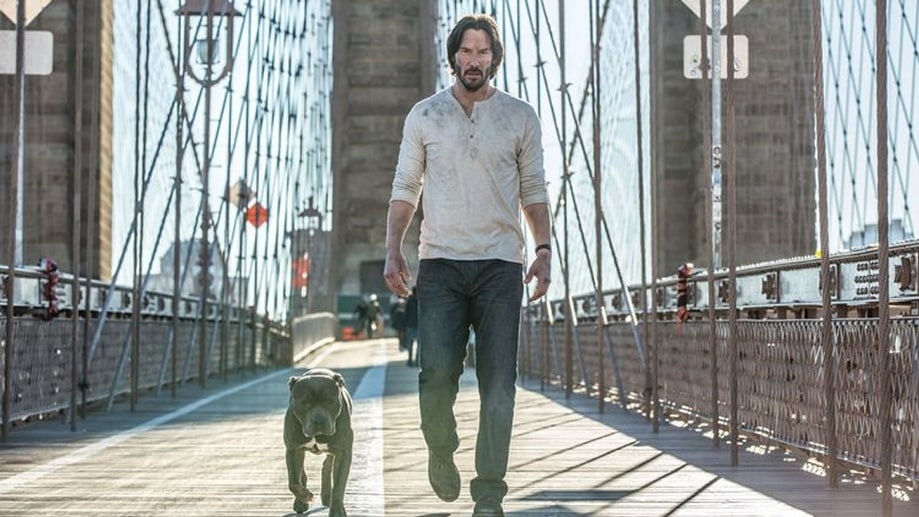 And whether you know who Hiroyuki Sanada is, he is tipped to play the villain in “John Wick 3.” He is the same actor who starred in the hit movies “The Wolverine” and “The Last Samurai.” There is even a casting call for a number of Japanese actors. Suffice to say, the next installment will take place in the Land of the Rising Sun.

It is believed that Sanada might play as a representative of the Yakuza at the High Table. Reports also suggest that film could include locations such as Jordan and Morocco, as well as other potential countries like Russia, Spain, and Montreal (the location where the second movie was filmed).

Japanese actor Sanada is believed to be the villain in the upcoming film. 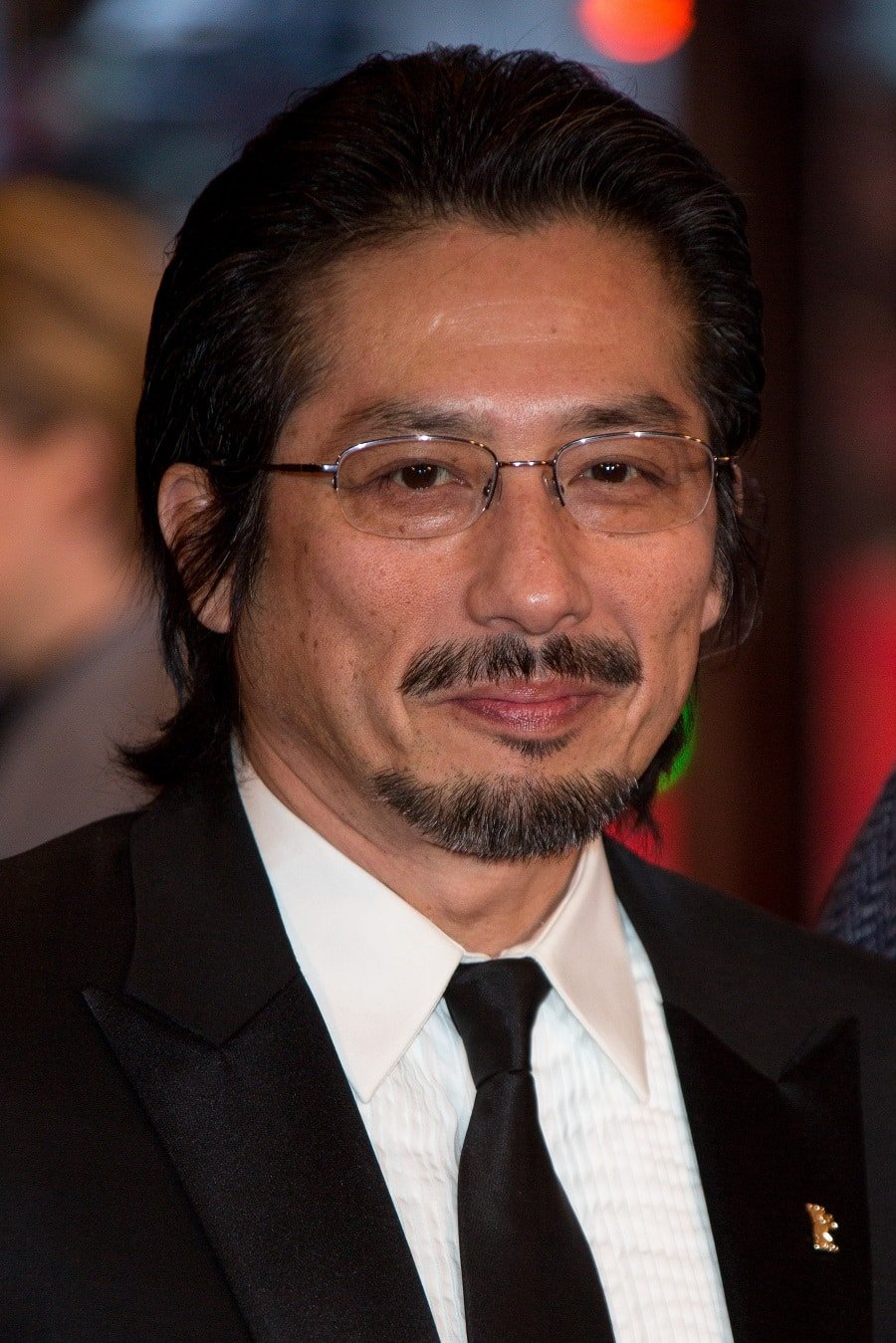 “John Wick 3” is set to explore the mystery of how the High Table works – which is featured in the second film. It is poised to hit the big screen in May next year.

Apparently, a spinoff of the film – “The Continental” – is in the works. The show will revolve around the infamous Continental Hotel, which is basically a refuge for assassins. It is set to air on Starz.

The CEO of Starz named Chris Albrecht was quoted saying:

This series is truly unlike anything else on TV. The Continental promises to include the thunderous fight sequences and intensely staged shootouts between professional assassins and their targets that fans have come to expect in the John Wick movie franchise as well as introduce some new, darkly compelling characters who inhabit this underground world. 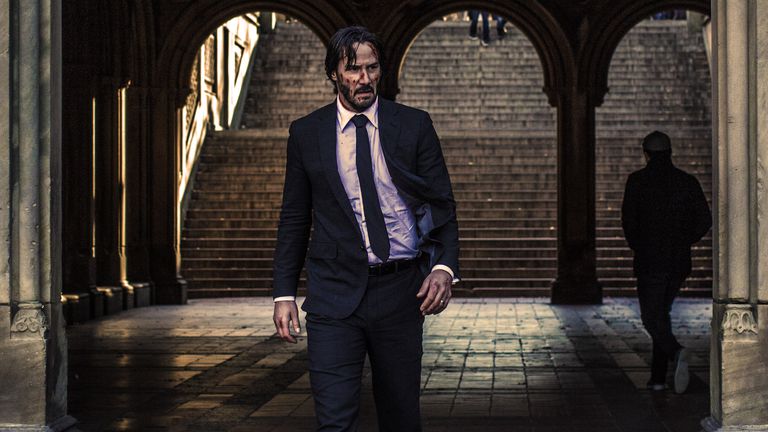 The spinoff will be produced by Lionsgate, with Chris Collins (“Sons of Anarchy,” “The Wire”) helming the script. Among the executive producers include the name of David Leitch and Chad Stahelski.