Getting married is a serious commitment that one needs to think through before getting involved in it. For that, you need to be with someone who respects you and sees you more than just a wife. Otherwise, you’ll be living a miserable life in the long run.

Most likely, you’ll never get to see your husband-to-be’s real character unless you’ve been with him for a considerable amount of time. But even then, there are cases when a guy shows his true self after you’ve married him.

So don’t rush into sealing the deal with your guy. Take time to decide whether he is worth your time and attention. If you think you’ve found the guy you think you should marry, try to see if he has these habits.

#1. He doesn’t care about relationship rules. 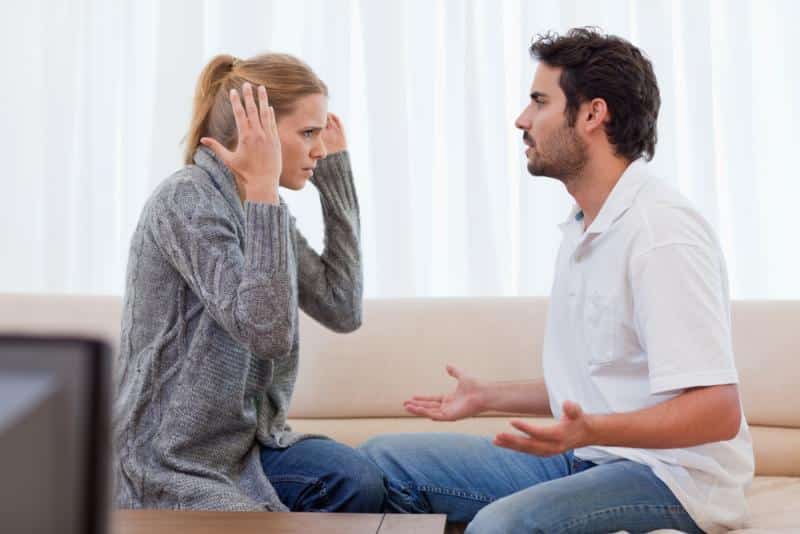 It’s okay to lay some ground rules in a relationship and if your man happens to keep breaking them, it’s time to reconsider having him as your husband. A man who doesn’t care about the rules doesn’t respect your relationship.

#2. Makes you feel you’re second to everything. 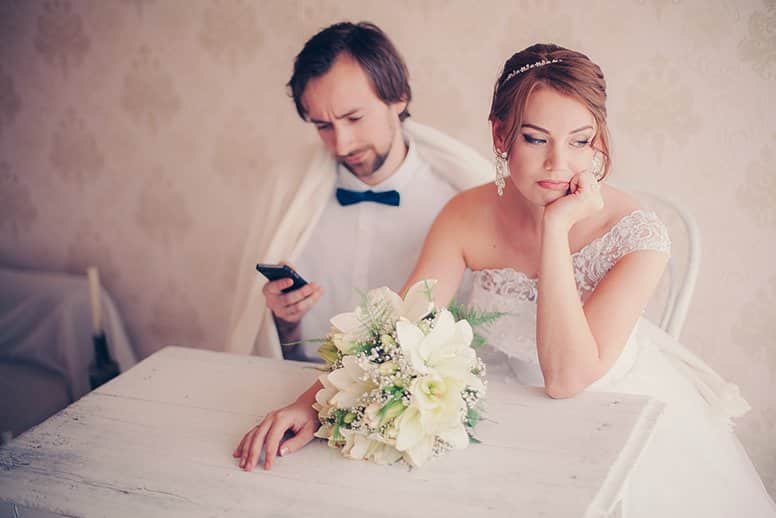 A good relationship is about giving and receiving. If it’s one-sided and you feel like you’re the one who always gives, there’s no point in waiting for the guy to change. It only shows that he doesn’t give as much importance to you or the relationship as you do. 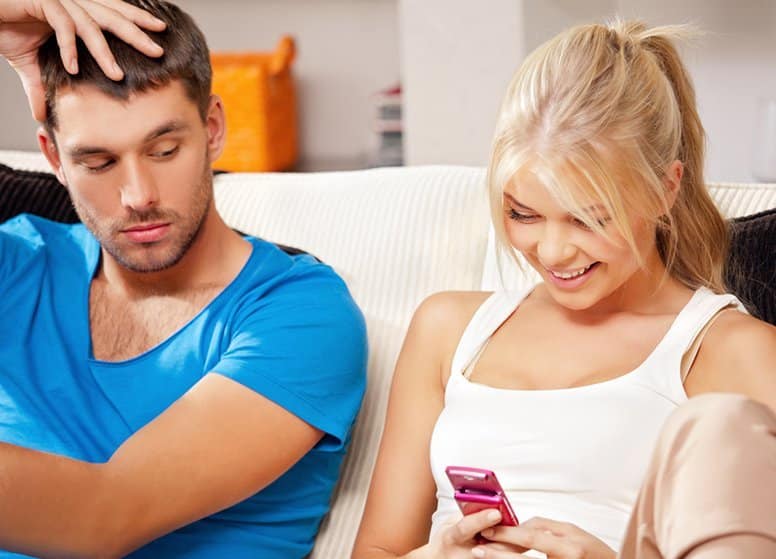 A guy who doesn’t put his complete trust in you will always stop you from doing whatever you desire. It doesn’t even matter if you’ve been loyal to him because he thinks that you would jeopardize the relationship. A guy who exhibits such negativity can ruin your life and your happiness. Better stay away from him or regret for the rest of your life. 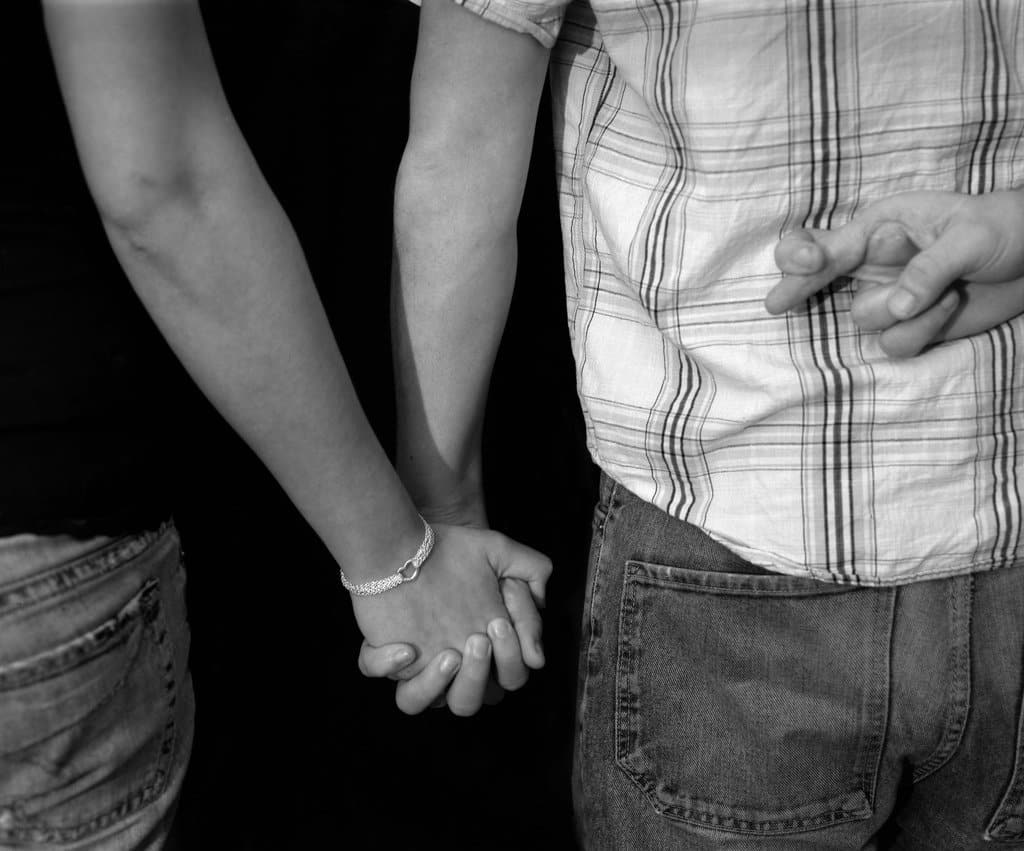 When your man doesn’t keep his promise or often breaks those he made, he’s just playing you. It’s okay to let it pass when your man broke only one promise in your relationship. But if it’s done repeatedly, that’s a different story. 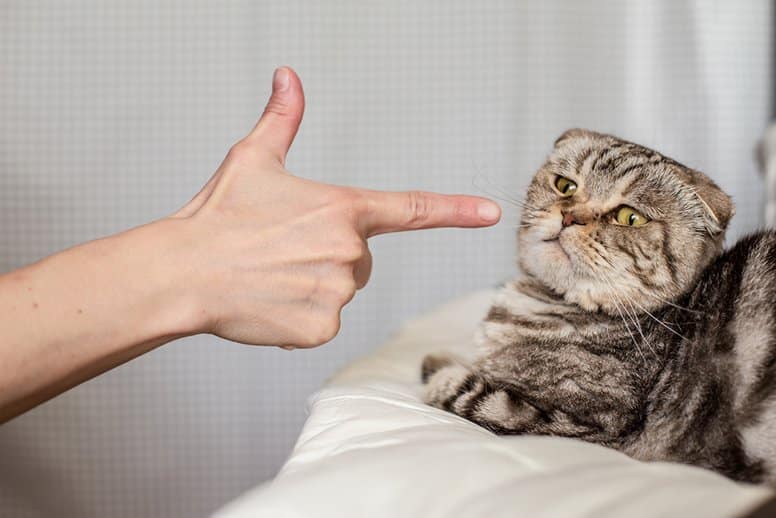 Any man who hates and doesn’t respect animals is not worth your time. This person only lacks empathy. It’s not even about being allergic to pets — that’s a totally different thing from hating and being potentially abusive to animals.

Your partner doesn’t have to be as passionate as you when it comes to animals or having pets, as long as he respects their existence.