Some of us can’t even find our motivation to hit the gym on a regular basis – and then there are awesome people like this female body builder who just shows us the result of years of hard work and dedication.

Meet Natalia Kuznetsova, a powerlifter from Chita, Russia, who has shared some of her photos online and many netizens have since been inspired and impressed with her awesome physique.

Natalia Kuznetsova, 26, started body building when she was just 14. 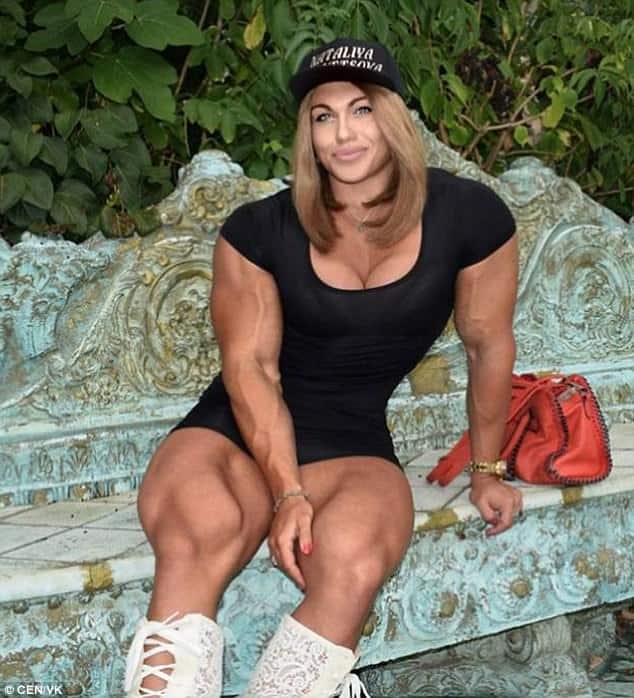 During her youth, she weighed less than 40kg and so she thought of turning to body building to gain some weight. However, she eventually fell in love with it and never stopped working out.

She currently weighs 90kg and trains several hours each day. 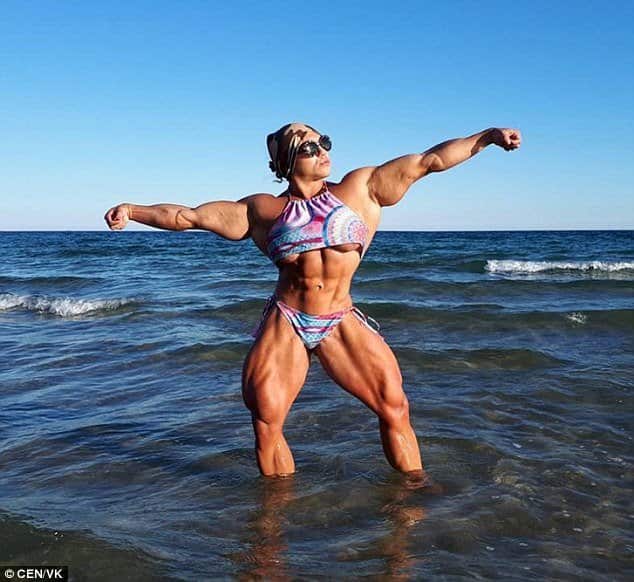 Natalia has set several world records such as in bench press and deadlifting. 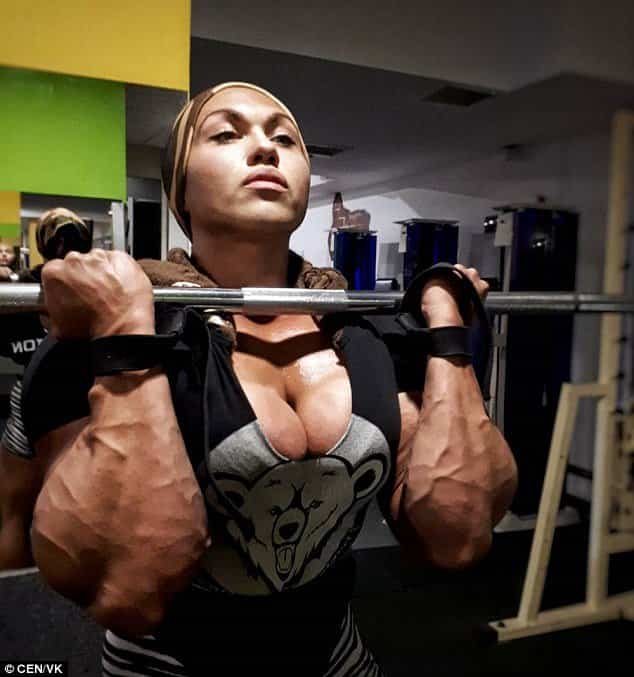 Although Natalia announced her ‘retirement’ last year, she realized she couldn’t permanently turn her back at the sport. 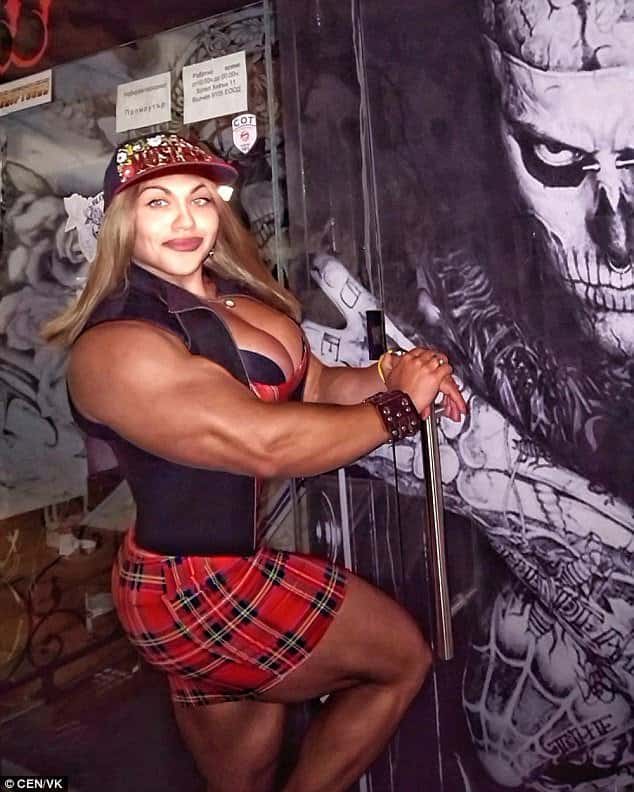 Following her 18-month hiatus, she’s now preparing to make her comeback at a Moscow event. On top of that, reports have confirmed that she will be working as a coach to train other athletes.

She’s definitely happy to be back! 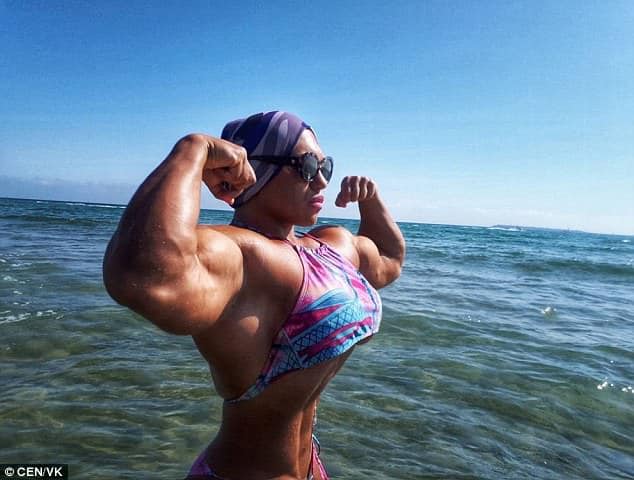 Watch the video feature below to see Natalia Kuznetsova in action:

Although she has encountered several haters online, Natalia says she has learned to ignore all the negative comments and simply focus on the things that matter most.