We’re often told that there’s a scientific explanation for everything. Then again, we can’t deny that some events are beyond any sort of logic. Among these stories is the one about “The Mysterious Man from Taured.”

Various sources have retold the tale. There are some details that vary a bit, but it basically follows the same narrative. It’s worth noting that the “mysterious Taured man” was mentioned briefly in a book titled The Directory of Possibilities. He was also discussed in another book, Strange but True: Mysterious and Bizarre People.

Here’s how the mysterious tale unfolds. 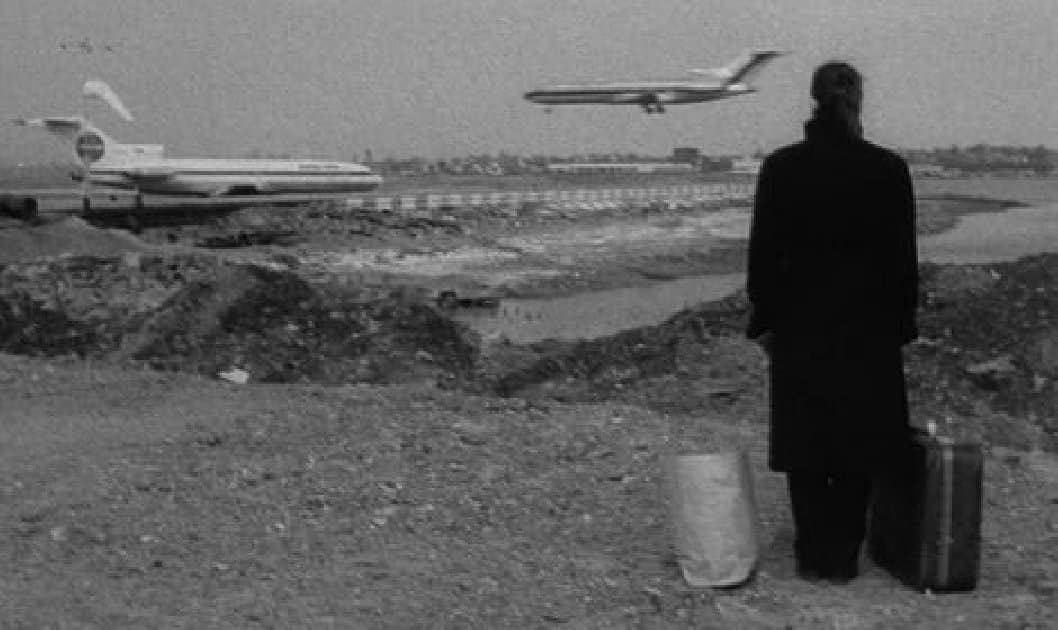 In July 1954, a bearded middle-aged man arrived at the Haneda Airport in Tokyo, Japan. The one distinct detail about that day was that it was “hotter than usual.”

The man was described as having a Caucasian appearance and was neatly-dressed. He was part of the crowd as it made its way through customs. It seemed like he was just like any other businessman on a trip.

In fact, the man reportedly told customs officials that it was “just a normal business trip” or him. He mentioned that the trip was only one of his three trips to Japan that year. 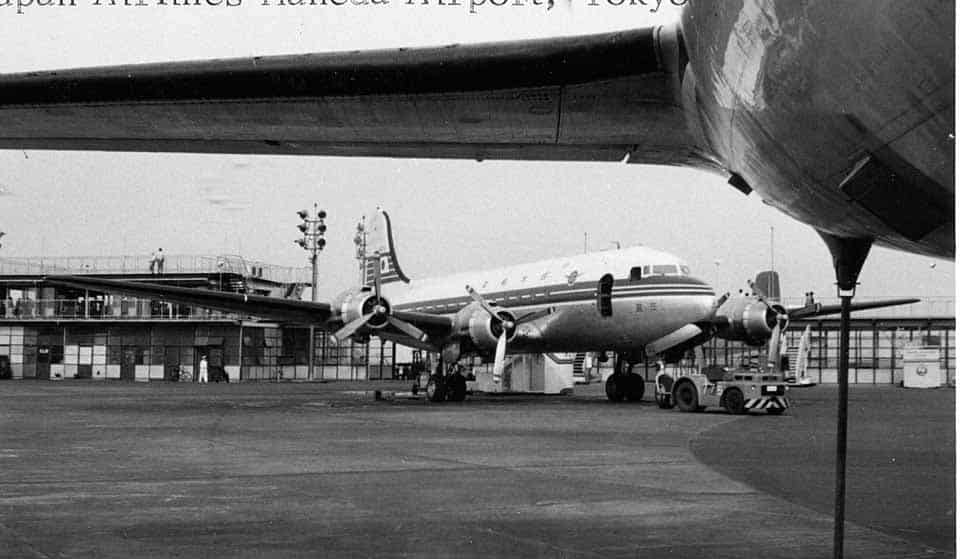 The man spoke French and officials believed it was his primary language. However, he also spoke Japanese and several other languages. The man also showed the customs officers his wallet, which contained various currencies from his frequent travels.

Things got complicated when the man was asked about his country of origin. He answered with the name of country that nobody else had ever heard of before: “Taured.”

The man was just as baffled as the authorities. 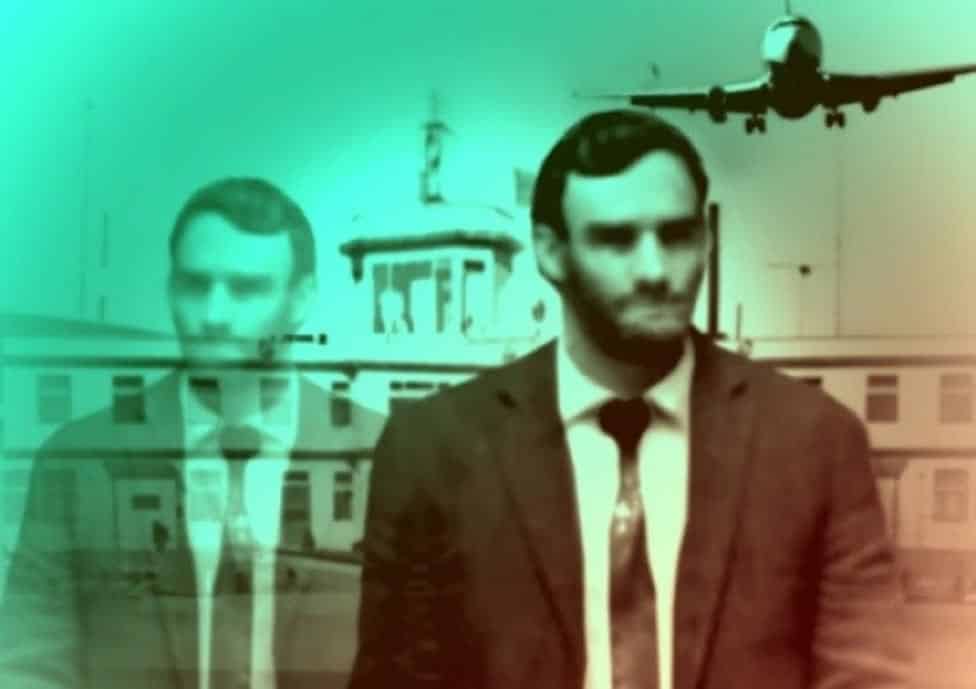 Of course, the officials got suspicious. Thus, they immediately asked for his passport.

Although his passport looked genuine, the officials were baffled when they saw that his country of origin was really called “Taured.”

What made things even more confusing for the officials was the fact that the man’s passport had visa stamps that validated his claim of having traveled to Japan and a number of European countries.

He had a genuine passport of an unidentified country. 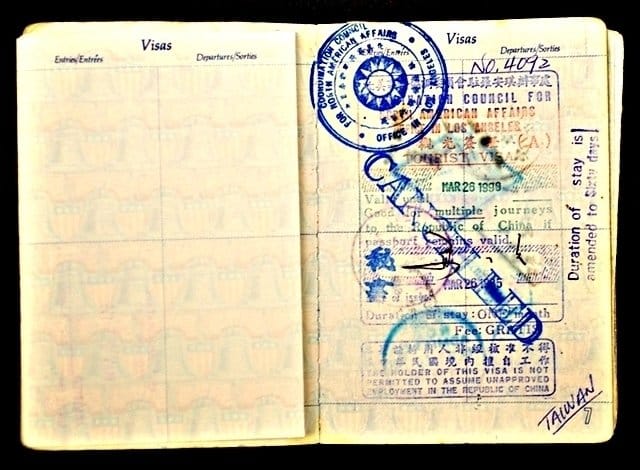 Things got even more weird when the officials found out that the hotel where the man had claimed to have made reservations also never heard of him. Moreover, the bank listed on the man’s checkbook also didn’t exist.

Customs officials were at a loss about what to do about the man. 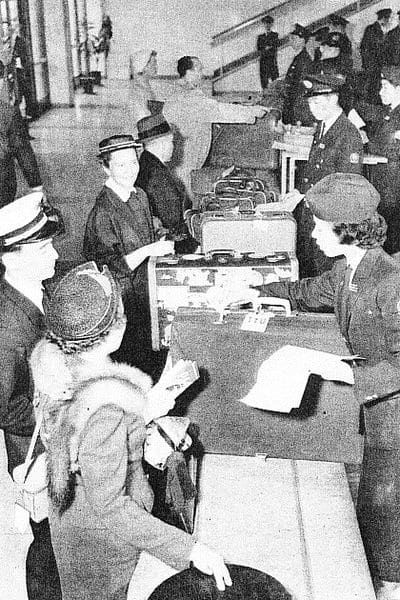 The mysterious man was said to have scoffed at the officials. He thought they were playing a joke on him.

Next, the officials decided to show the man a world map. They asked him to point to his country. The man mentioned that his country was located near the border of Spain and France. He pointed to his country’s spot on the map. “Taured” wasn’t there. Instead, it was a small country called Andorra.

The spot where "Taured" is supposed to be. 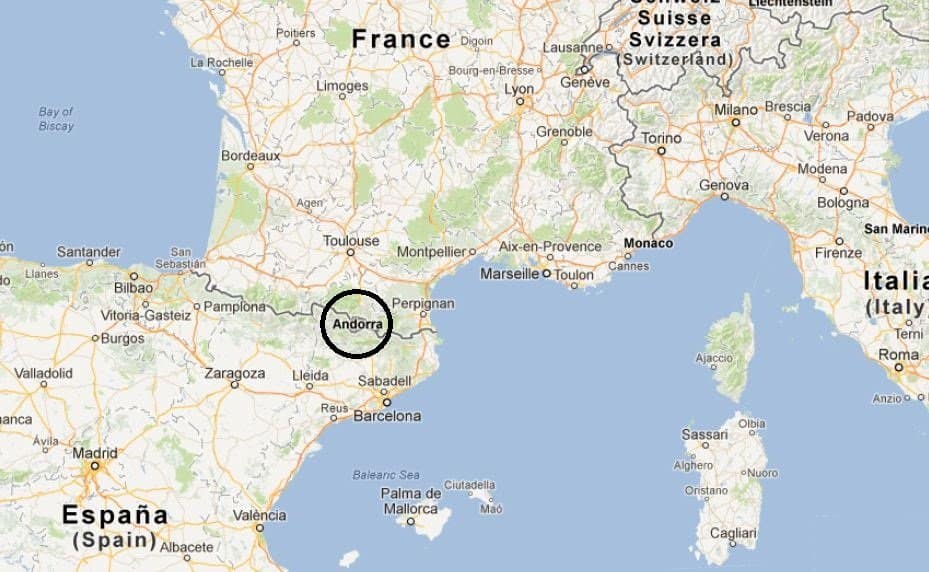 Still in shock, the man was detained by customs officials. They decided to let him spend the night at a nearby hotel while they tried to make sense of the situation.

Guards were posted outside the man’s room to make sure that he didn’t escape. Technically, at that point, he was a man without a country.

The next day, the man was summoned for further questioning. The authorities were surprised to find out he had disappeared from the hotel room. They searched for the man but they could not find a trace of him. It was as if he had vanished into thin air.

Was he from a parallel universe? 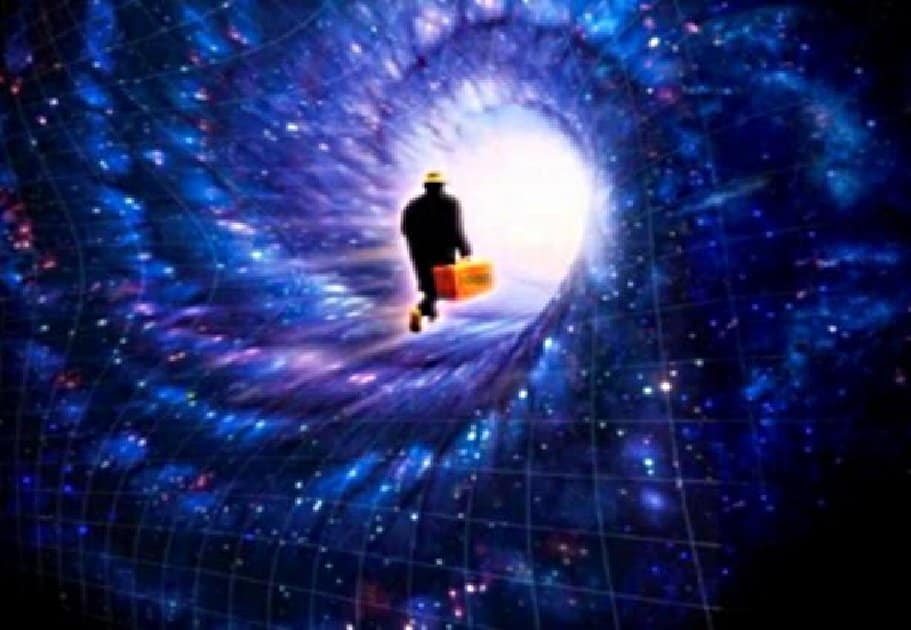 Those who have heard the story about the mysterious man have presented possible theories about where he came from. Some say he was a time traveler. Others say he was from another dimension. There are also those who have dismissed the story.

Well, whatever the case may be, we’re sure to keep wondering who the man from Taured really was and if he ever found his way back to his country.