Is NASA trying to hide something from the human race?

This is what many conspiracy theorists believe after NASA captured a live feed from the International Space Station (ISS) allegedly showing three blurry UFOs leaving the planet and flying into space. Moments later, NASA unexpectedly cuts the live broadcast with the message ‘Please Stand By.The High Definition Earth Viewing experiment is either switching cameras, or we are experiencing a temporary loss of signal with the International Space Station’.

Although the video shows nothing but mere specks of light rising from the atmosphere, conspiracy theorists believe that the mind-boggling footage is proof of alien life. 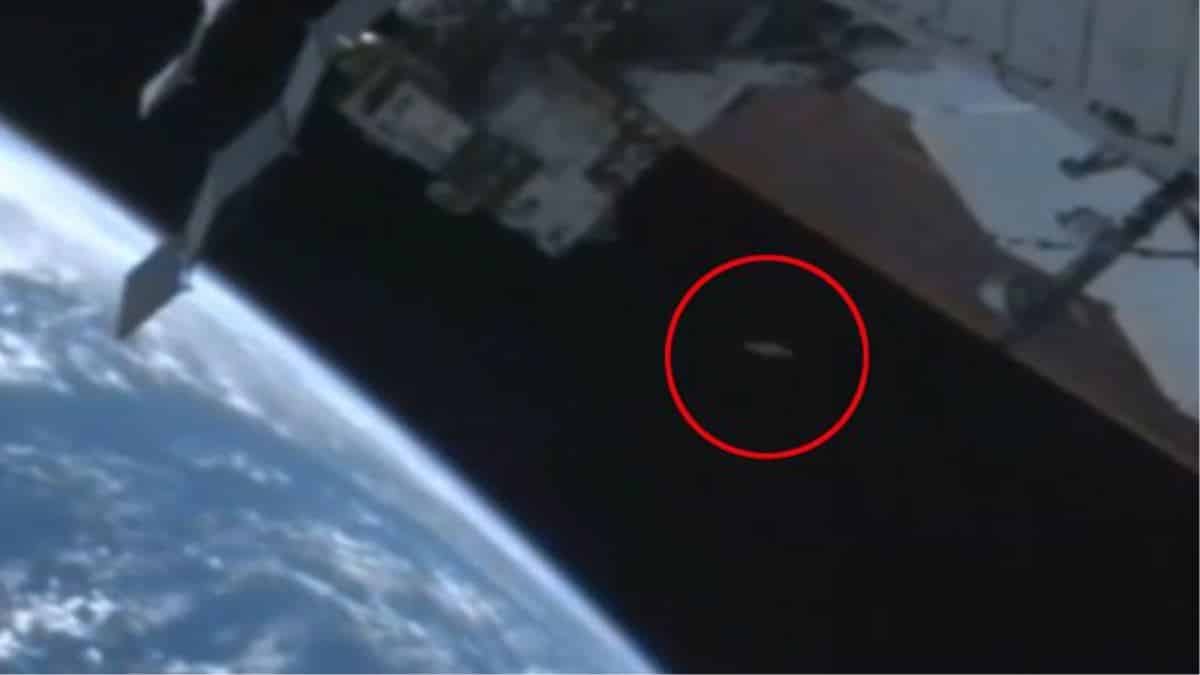 According to The Daily Mail UK, the specks of light could be caused by the glint of the sunlight, a glitch in the video, or even space debris orbiting the earth. Theres is also a possibility that the video has been edited or altered before it was uploaded, as suggested by Mirror UK. 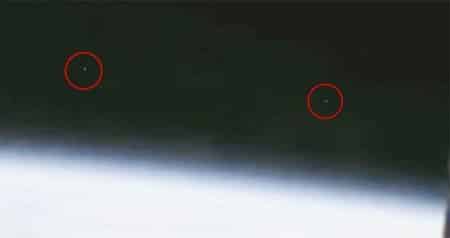 Meanwhile, NASA has not offered an official statement nor an explanation regarding the footage the has baffled viewers.

Watch the mysterious footage below.