If you’re a guy and you’re planning to propose to your girlfriend soon, you should take cues from Justin Lebon. His proposal was sweet and geeky. Well sure, it was a bit elaborate but I think he did it right since it eventually turned out to be unique and memorable.

Well you see, Justin have always wanted to marry his longtime girlfriend Michal Ott. He, however, chose to delay his proposal so he could make it really, really special. Eventually, he ended up with the idea of proposing during a game of Monopoly.

The concept made perfect sense since he and Michal are both huge fans of it. In fact, they’ve spent countless of hours playing the popular board game together.

Here’s how he did it:

Justin Lebon hired a friend to create a personalized Monopoly board. 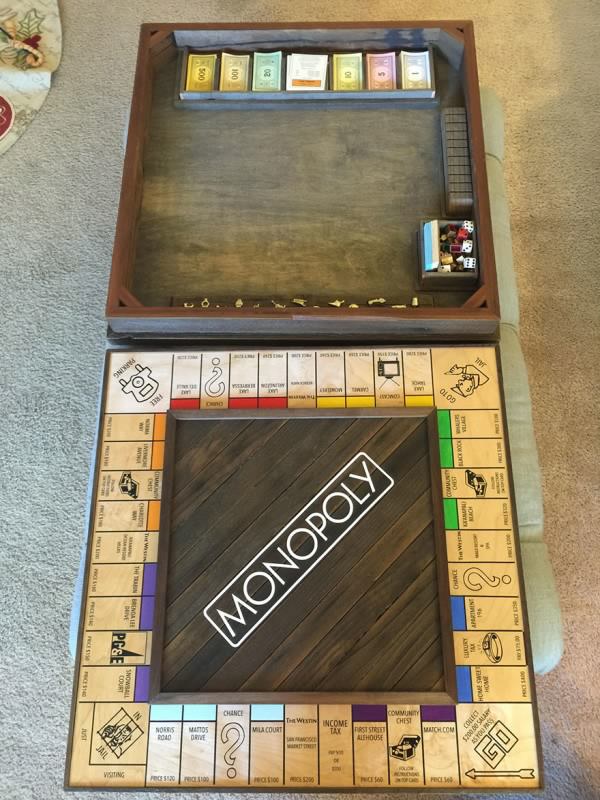 Justin loved the idea of using a Monopoly board and so he got woodworker Mark Becker to create a customized board.

It was designed like the original game but with a slight difference – it contained a hidden surprise. 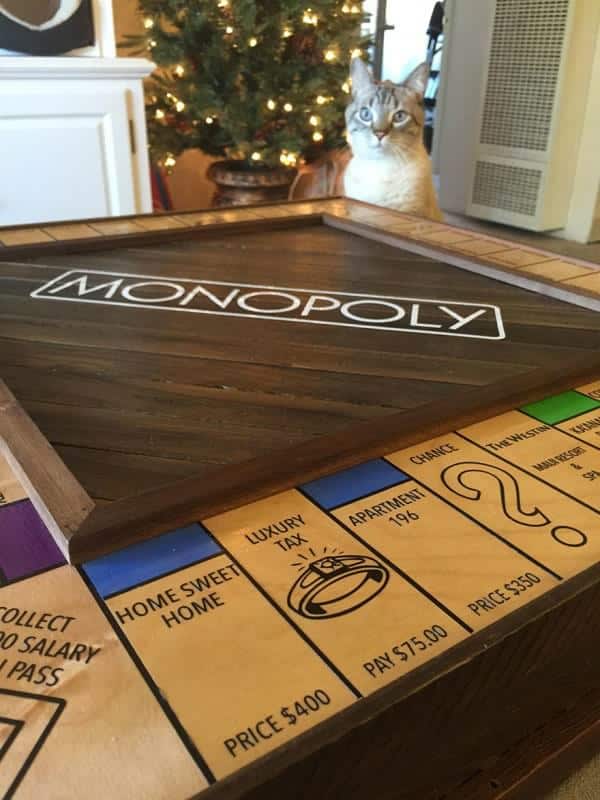 Part of Justin’s plan was to have loaded dice and a special “Chance” card that will lead Michal to Luxury Tax.

“I handed her a pair of loaded dice. They would only allow her to roll a 7 – the number she needed to land on Chance.”

Justin popped the golden question with this special “Chance” card. 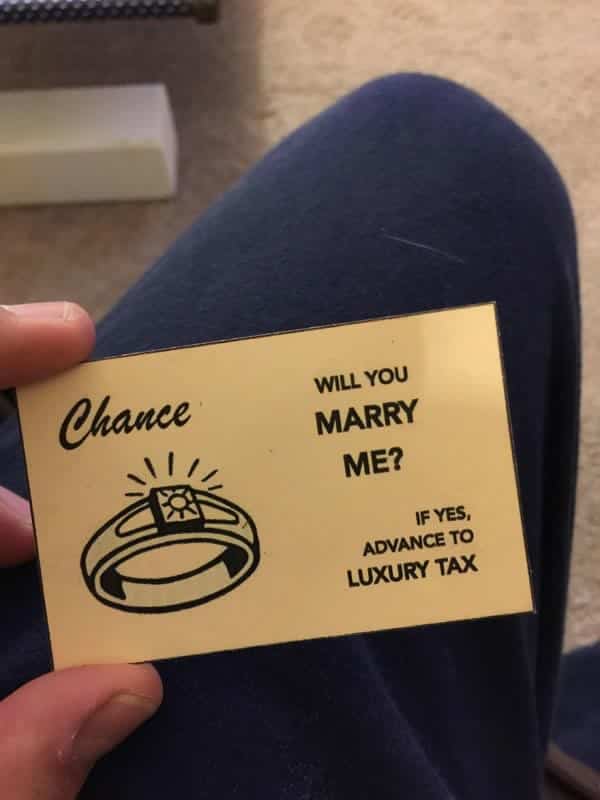 “That’s where I put the ‘Will You Marry Me?’ card. She reads the Chance card out loud… and said ‘Is this real?’” 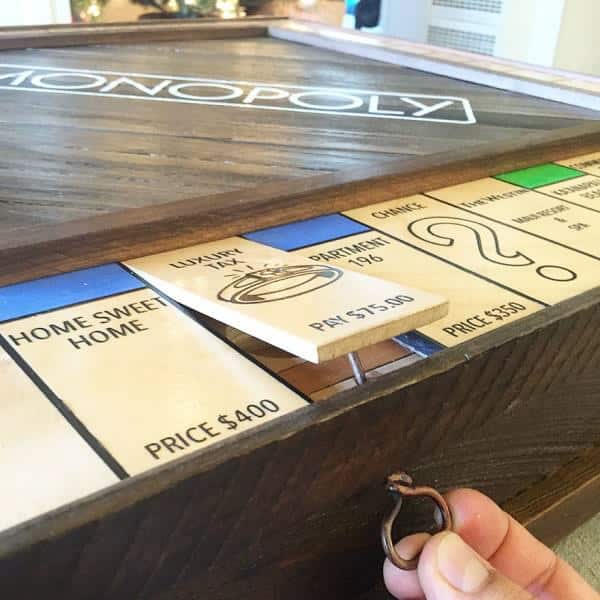 Michal then moved her piece to Luxury Tax and that’s when Justin, on one bended knee, reached for the ring hidden in a secret compartment. 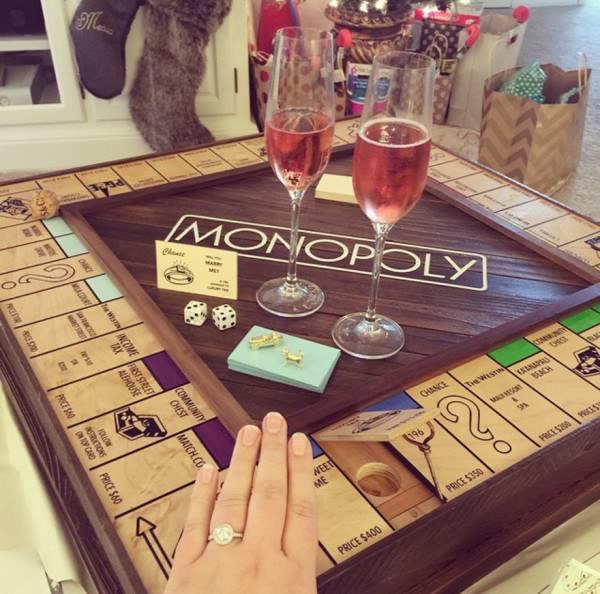 Congratulations are in order for this awesome couple. 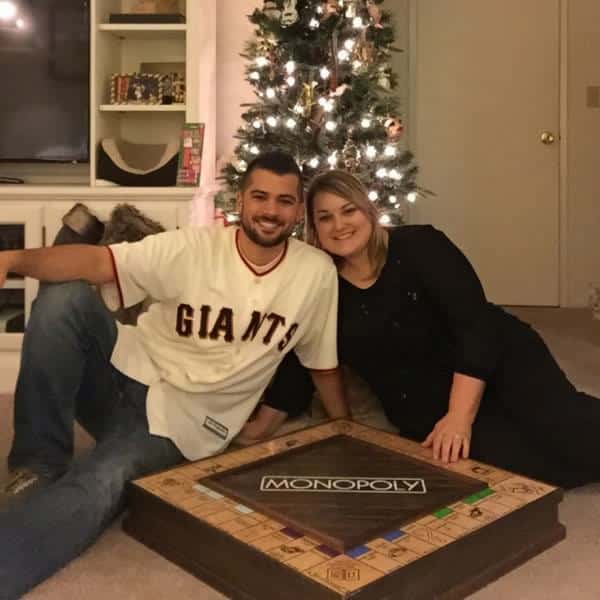