A British student has won the sympathy of others after posting pictures of his broken nose and blood-covered face online. According to him, this mess was made by her girlfriend. Named Kathryn Mahoney, the authorities had her arrested on suspicion of assault.

Reports say that Kathryn punched Ben Kebbell in the face and stomach after he wanted to break up with her. The 19-year-old guy shared a gory image with his nose bent out of shape. It was first posted on Snapchat with the caption:

The Katie thing comes with a broken nose lol.

Kathryn is facing charges after she punched and broked Kebbell’s nose. 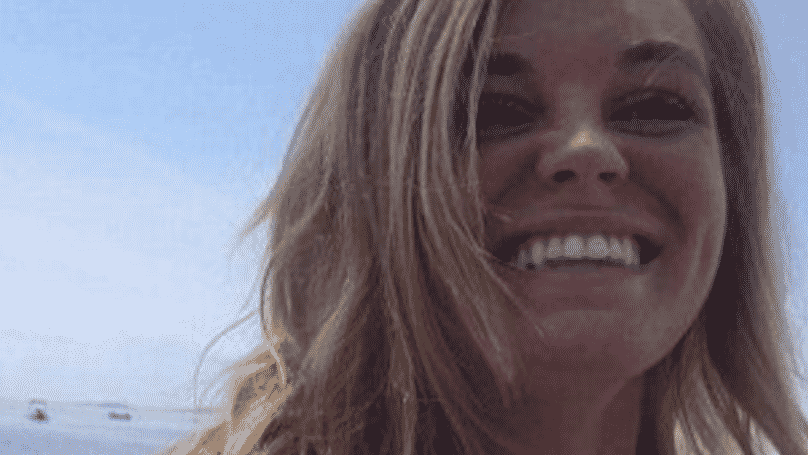 The photo of Kebbell posted on Snapchat earned the ire of people online. 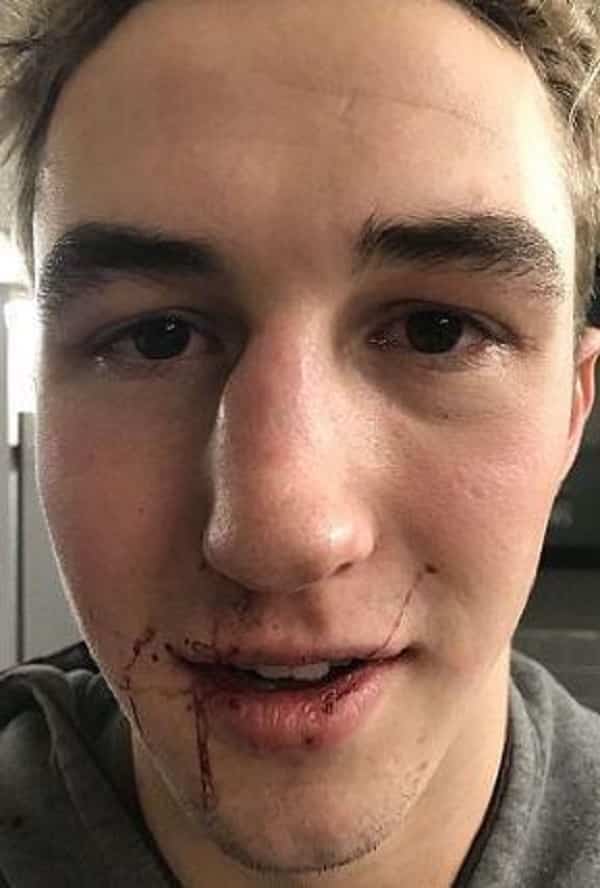 Although Ben saw the funny side of the incident, his injuries did not stop him from receiving treatment at a local hospital. The two met while studying together at the Fairfield University in Connecticut. They even trained together for the school’s swimming team. Kebbell came from the Isle of Wight, while Mahoney was a native of New Hampshire.

Kathryn has accumulated a huge following on social media, thanks to her career. 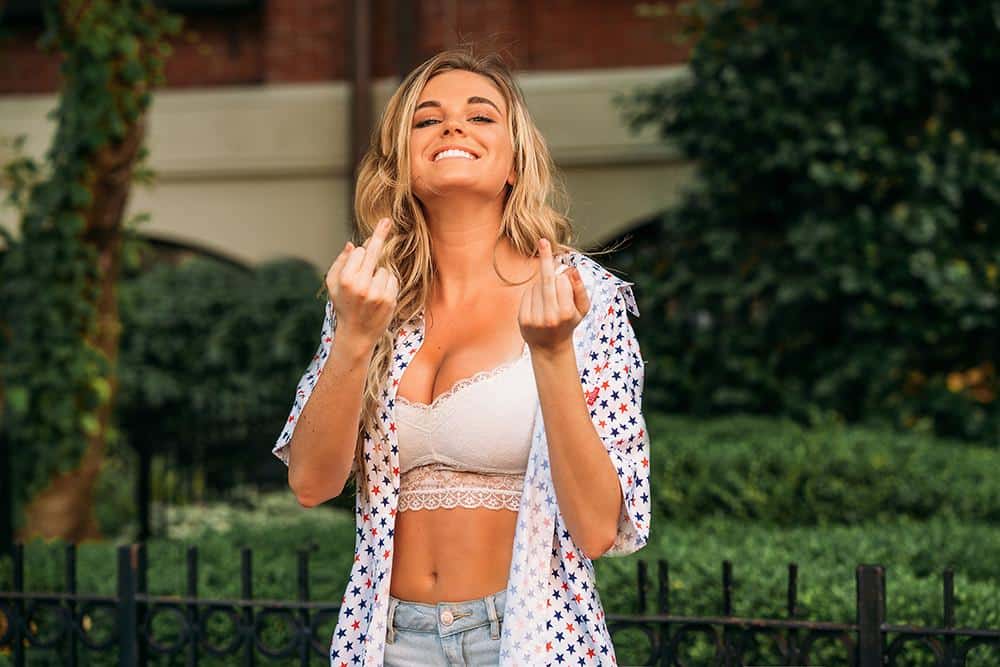 She works as a part-time model in a clothing company called The Roosevelts. 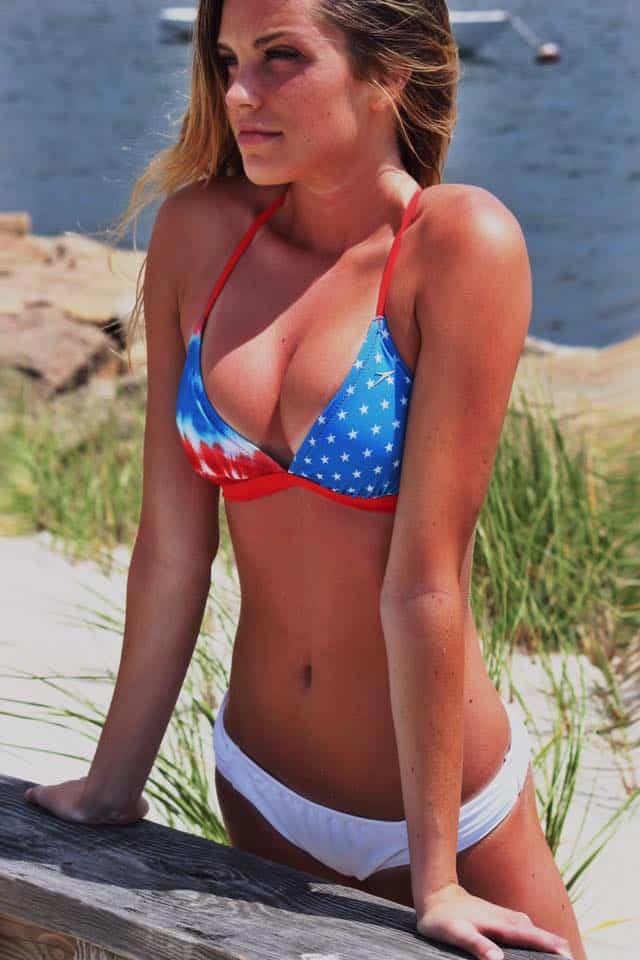 But it seems she will have a hard time continuing her modelling career after this mess. 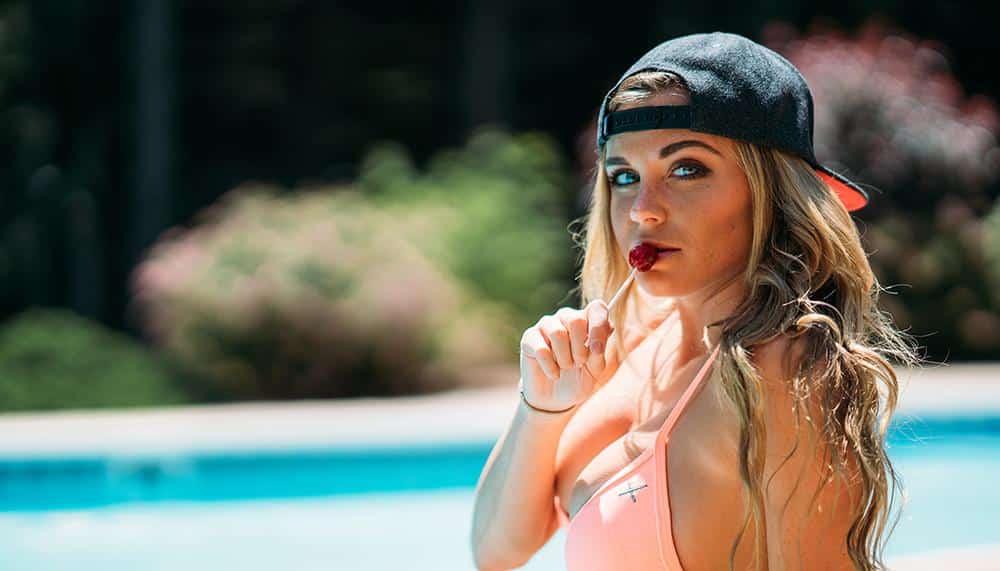 This 19-year-old model from just outside Boston does it all, she grew up playing every sport you can imagine and has continued her athletic career in college.

This athlete has been crushing Instagram, and now we started a photographer/model partnership that is starting to blow up. Her modeling career is just going up and before you notice you are going to see her face in GQ and obviously in Sports Illustrated.

Unfortunately for her, she was arrested by the police due to the assault she did on Kebbell. Eventually, a rather different photo of her – not in swimwear – was released and published.

It was basically a tearful mugshot of the model. 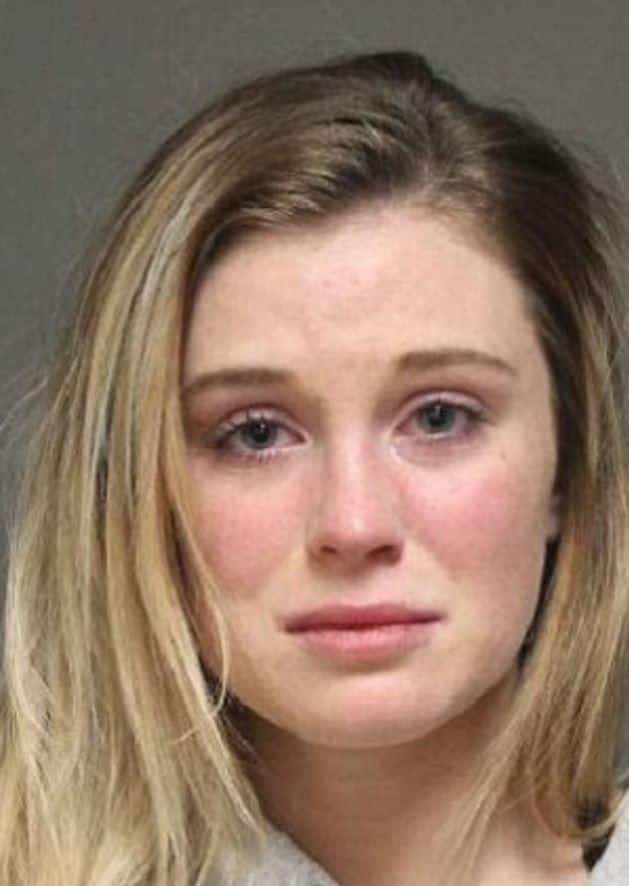 Mahoney is said to have laid into Kebbell after he came around to her student accommodation to end the relationship. Angered upon hearing, she punched him twice before he could even grab her by the shoulders in an effort to stop her attacks.

Kebbell then rushed to his friend’s dormitory to seek sanctuary. It is unclear why the couple decided to part ways, though you can tell from his injury that breaking up with her was a good decision to make. Mahoney has been charged with third-degree assault and disorderly conduct, with a bail set at $1,500.