We often encounter sad news about animal cruelty with dogs and cats being targets of abuse. Though they are considered as the perfect pets, some of us still manage to mistreat them. But not all people are equal. However, there are still many of us who has lasting relationship with their pets.

Once you fall in love with an adorable and pretty loyal dog, it might be very difficult to go through separation. A lengthy break up is what kept an owner and his dog sadder than sad for two years, but luckily, fate brought them back together again.

Paprika was separated from her owner two years ago. 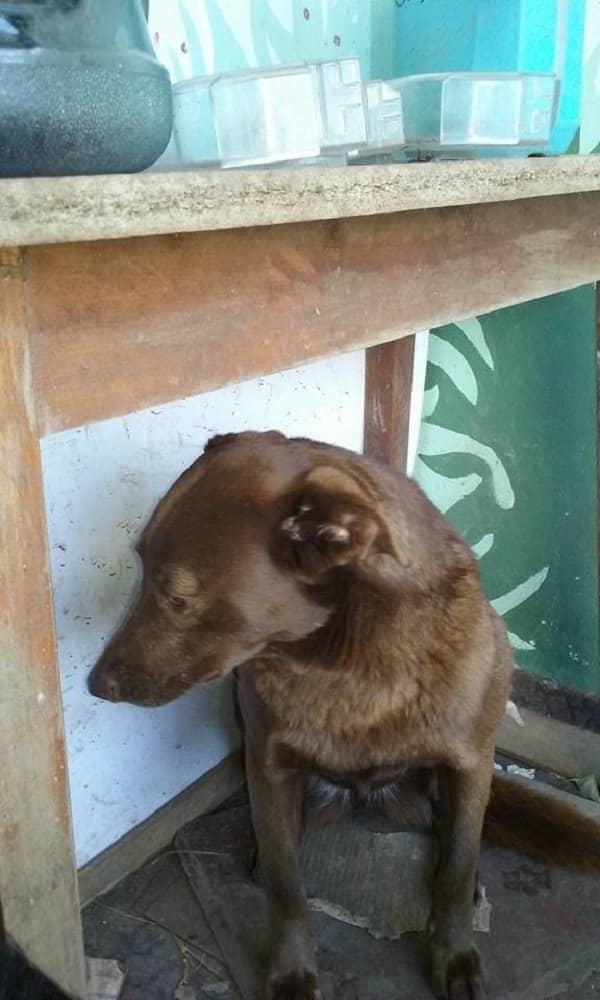 This story emerged from Argentina. After over two years of being apart, a dog named Paprika found her way back to her owner.

Paprika was reportedly found wandering the streets as a stray. She was later dropped off at Arca Animal Refuge in Argentina. Silvia Ferreyra, a worker at the animal shelter, thought Paprika was a stray when she was dropped off to them. However, she looked very sad and depressed for a stray dog and they didn’t know what’s causing her to feel so down.

Paprika ended up in a shelter and was depressed for a long time. 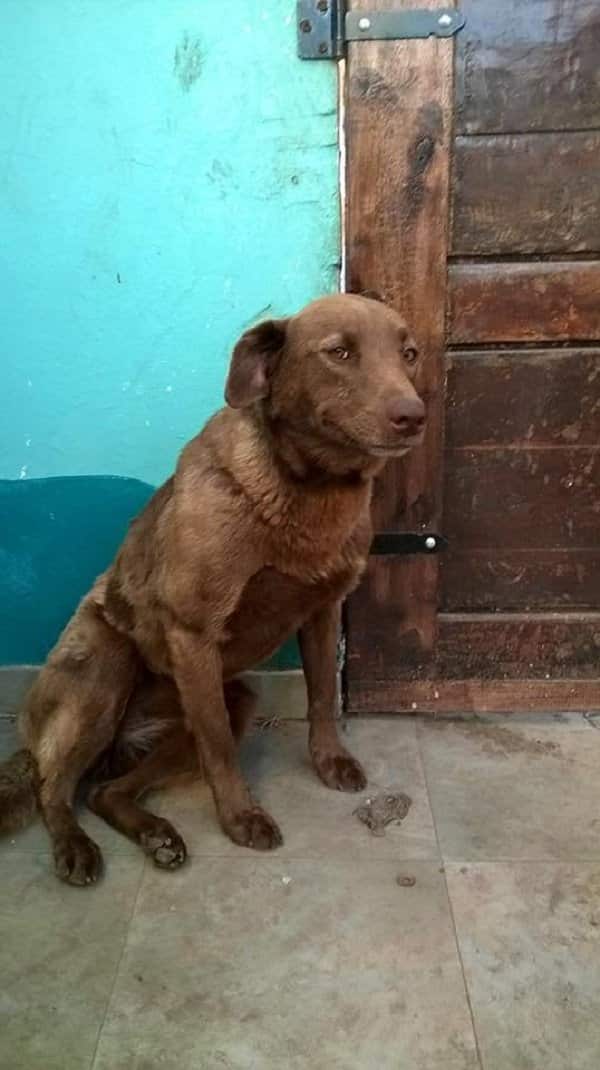 What the staff at Arca Animal Refuge did not know was that Paprika had a former owner who misses her to death. Ariel Naveira also felt lonely without her dog. Paprika reportedly went missing from home and Ariel searched desperately for her for a long time before finally giving up hope.

Thanks to Ariel’s mom who saw the photo of Paprika on Facebook, the dog and her owner met found each other again. 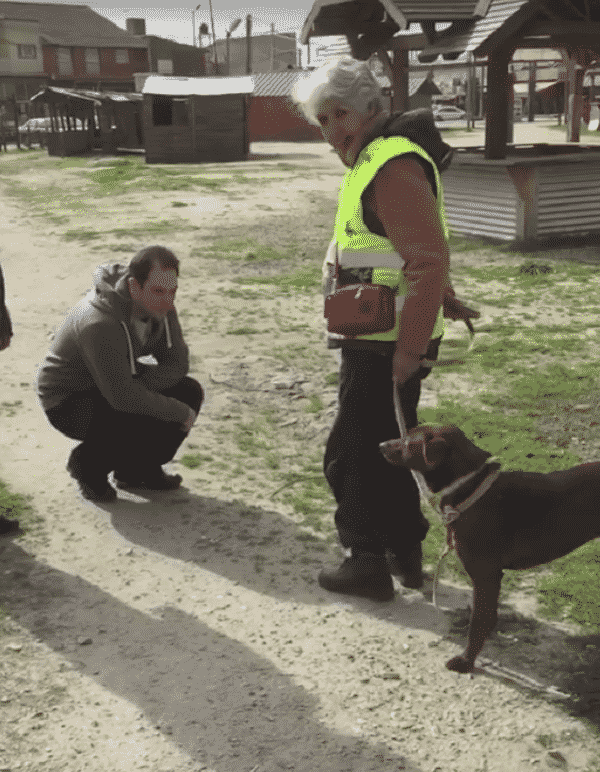 But in a fortunate event, Ariel’s mother happened to come across the shelter’s Facebook page where she saw a picture of the dog. She immediately recognized Paprika and reached out to the shelter to tell them that she was her son’s.

Paprika and Ariel are now together again and are inseparable. 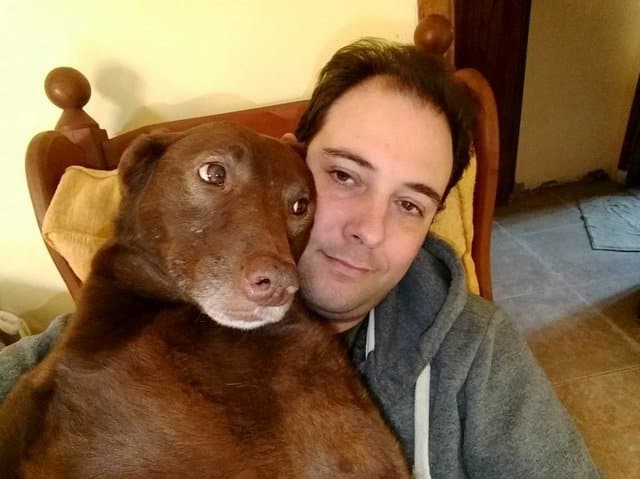 Finally, after more than two years, Paprika was reunited with Ariel, but in a heart-melting moment, she doesn’t seem to recognize her former owner anymore. But once she smelled Ariel, she already knows that she’s going home. And a year after their sweet reunion, Ariel and Paprika has been inseparable.