So far, 17-year-old Park Vista High School cheerleader Mikal Bartosik has attended two proms. For her third one, the girl from Boynton Beach, Florida wanted to make it more special and much more memorable.

So she decided she’s going to ask Jonathan, a guy with autism, to be her prom date. They’ve been friends at school and, as you can guess, Jonathan got extremely excited when she asked him to be her date for the event.

In an interview with Palm Beach Post, Jeanne Ladner, the school’s speech pathologist and cheerleading coach confessed “It was like something you see in movies… I cried.”

For their upcoming prom, cheerleader Mikal Bartosik asked her autistic friend Jonathan to be her prom date. 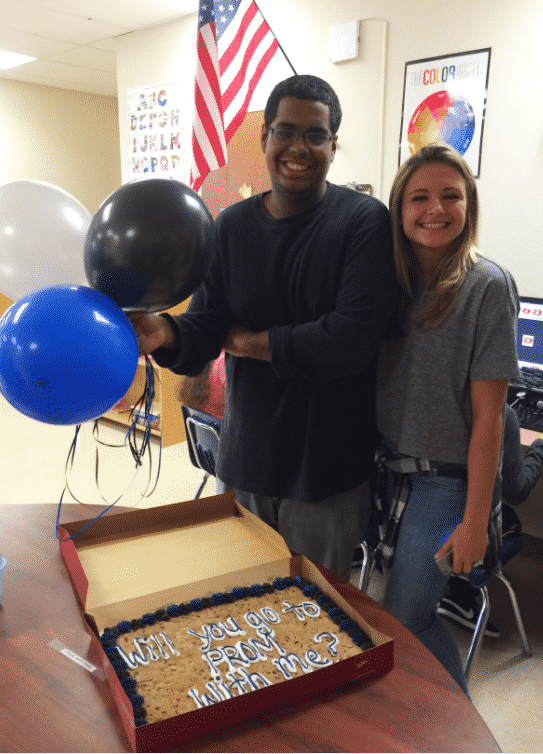 Mikal became friends with Jonathan after sitting with him and his friends during lunch. Despite the kind act, other students criticized her for being friends with “those weird kids.”

Mikal wasn’t happy with that. She approached them and said:

“I told them they just have different social issues, different ways of communicating. Besides, once you get to know them, they’re not that different and they’re way nicer than kids without disabilities.”

Bartosik eventually found out that no special ed students went to the prom the previous year and so she thought this would be an excellent opportunity to change that.

“Personally, I think this is going to be the most special prom for me because I’ll be making someone else happy.”

Needless to say, Jonathan’s reaction to the invitation was priceless. 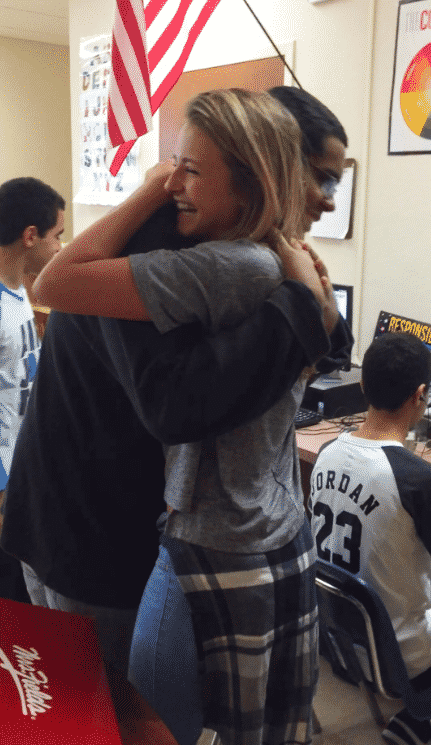 Mikal was quick to point out, however, that this wasn’t just a “charity date” and that she thinks Jonathan is actually “sweet and friendly and very social.”

“Don’t get me wrong, I’m not getting a crappy dress and just winging it. I’m going all out for this boy. I’m going to make him look really good.”

You can watch the touching video here:

Kudos to you, Mikal, for being beautiful inside and out!