Love is literally in the air for this pilot couple, who always share their flight together in an airline called Airlink. Quinn and Megan Hutchinson from Johannesburg are both working in the same cockpit and they say it makes their relationship lasts longer.

It looks like the pair is really meant for each other and for flying as they first met at a flight school, named 43 Advanced Training College at Lanseria International Airport.

Through the years, Quinn and Megan are merely talking once a year to greet one another a happy birthday. Fortunately, Megan had a contract in Ghana while Quinn has a settlement in Zambia that gave them a chance to meet once again.

Love is in the air! 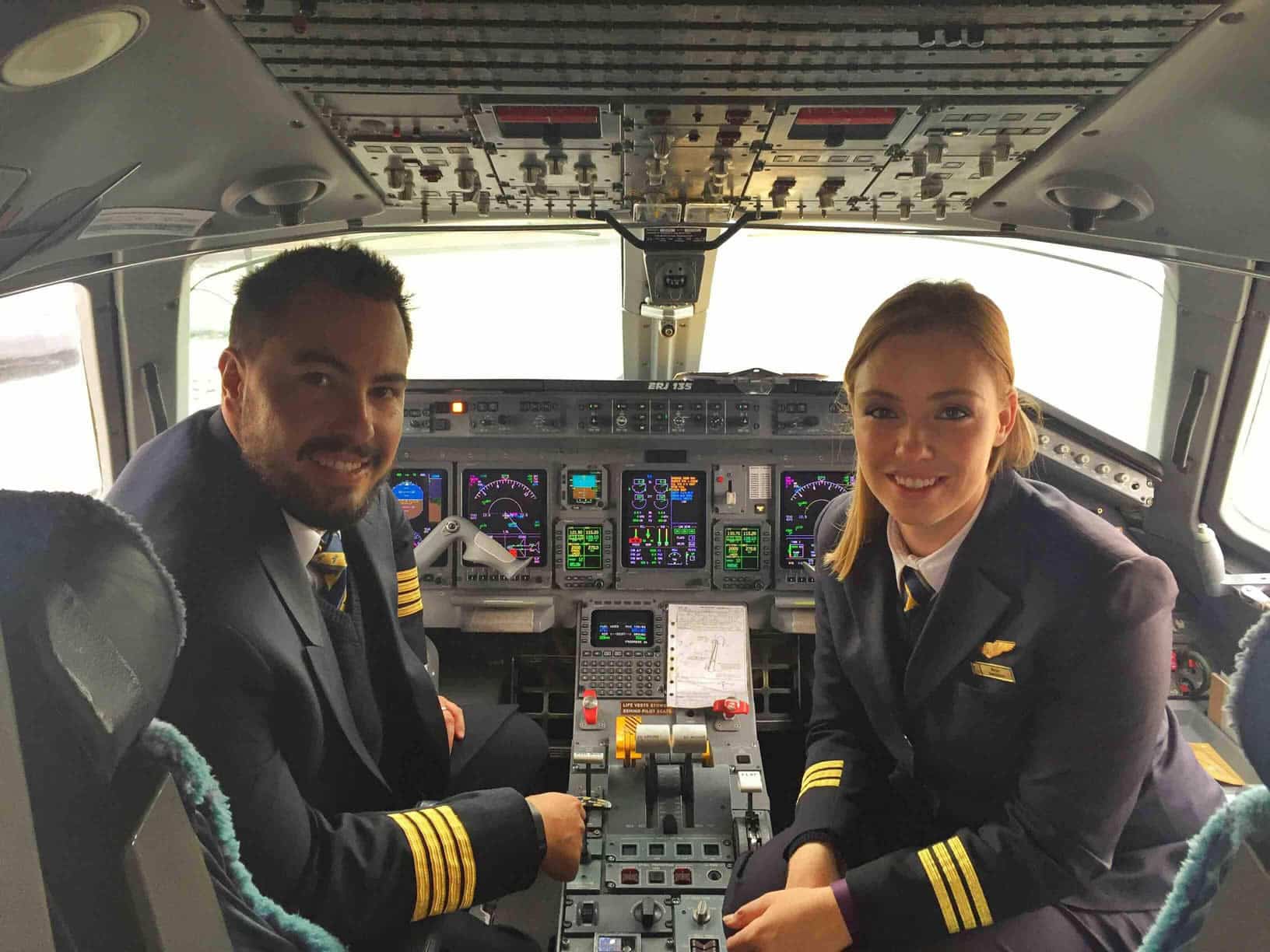 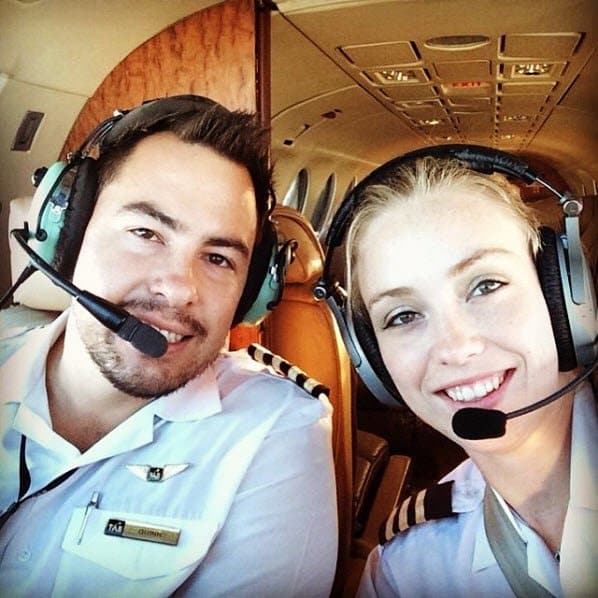 She messaged me to tell she was bringing coffee to my house because I loved different coffees. We then met for lunch at a restaurant in Johannesburg and that’s basically where it all started.

Since then, they seldom meet again as Megan had a contract in Yemen for two years and Quinn was assigned either in Zambia, Zimbabwe or Malawi. 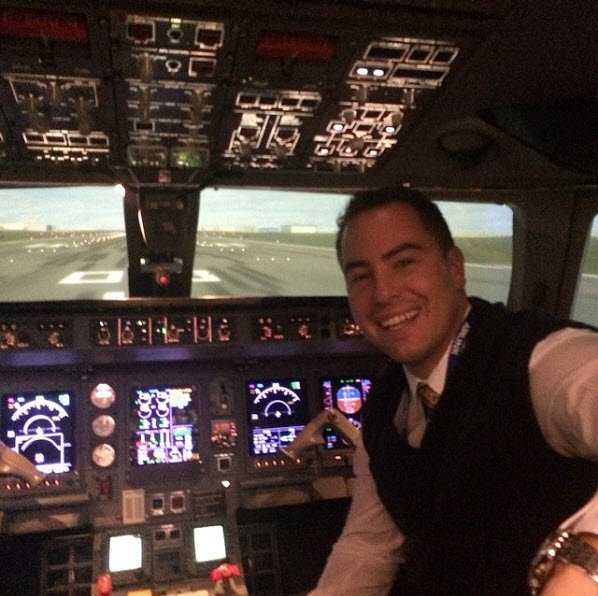 However, Megan decided to transfer to South Africa in 2013 when a car bomb exploded near her compound. From then, she started working on the same airline Quinn goes to.

We ended up starting on the same day and even on the same aircraft and course together, so we sat next to each other in the classroom. Again, it was just excellent experiencing all of that airline training together. 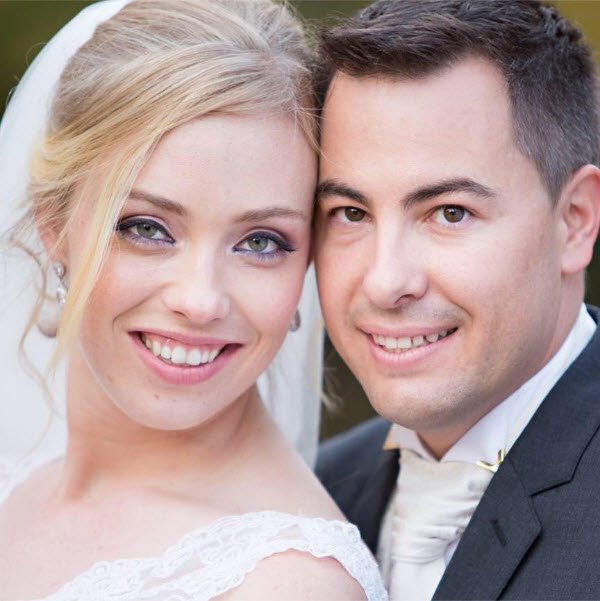 They started flying together in 2014 and first went to the Democratic Republic of Congo.

It was unreal. Flying with someone you care about, and doing something you both love with each other is a feeling that’s difficult to describe. 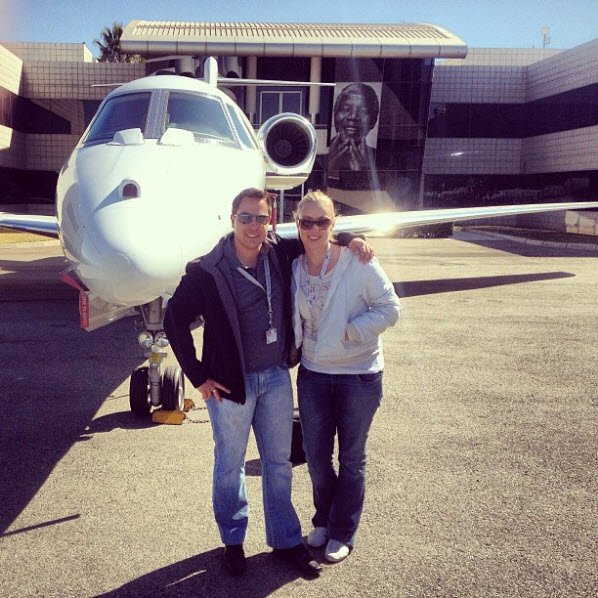 It’s only you two up front making decisions and planning your routes, fuel and weather planning. Since then we have come a long way and finally got to fly together for a great regional airline on a jet.

In Quinn’s first command flight, he got a little emotional and shared a lengthy post how it feels like to be with his wife on a flight deck. 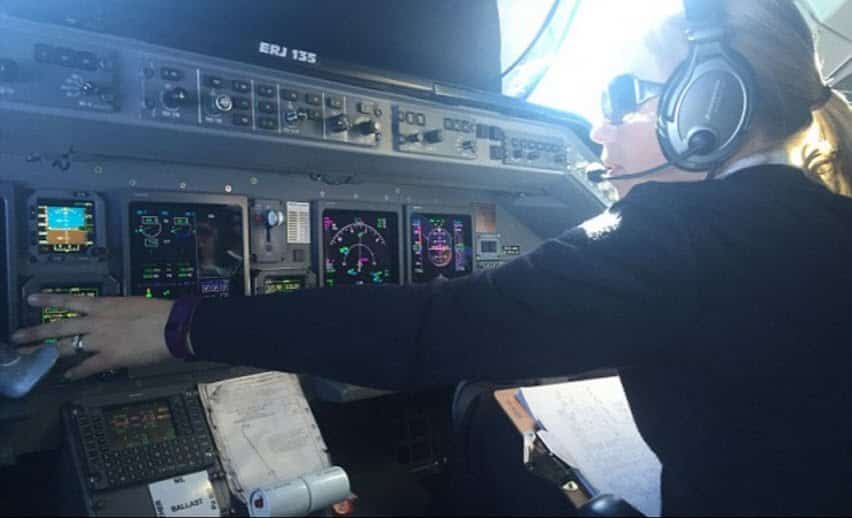 What most people see are two pilots in a flight deck, but today it is more than that. Today is a very special day. Yes, I’ve just received my command at the airline I work for, but I also got to fly with my wife on my first command flight too, who is a senior first officer and an unbelievable pilot. I am so blessed to share the most precious moment of my career with the most precious and special woman in my life.

Mr. and Mrs.Hutchinson eventually got married in 2015. 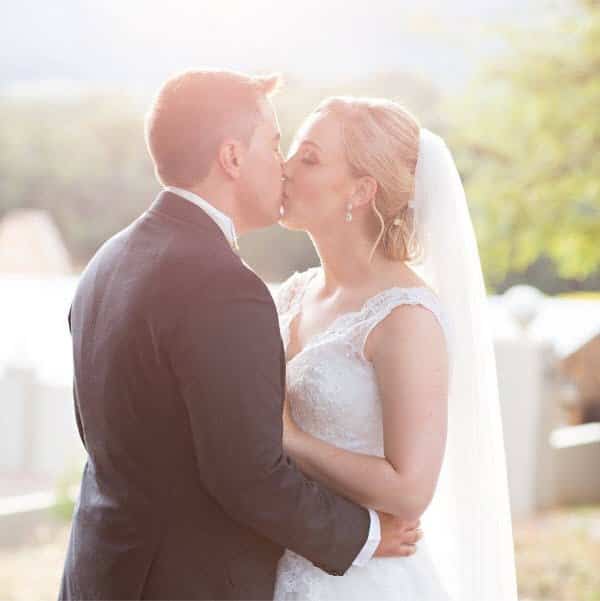