Guys, how would you feel if you found out that your wife is cuddling with another man while you’re away for work? Would you be furious? Well surprisingly, one husband is quite okay with such an arrangement.

According to 41-year-old Saskia Fredericks, she turns to cuddling to fight loneliness while her husband, who works as a police officer and National Guardsman in Connecticut, is away.

Fredericks further shared that her police lieutenant husband “is on patrol 24/7 and we don’t live together full time because I am here in NYC.”

In a DailyMail post, we learn that Fredericks, an actress and massage therapist, spends $80 an hour to hire the services of professional cuddler Ian Carmen through the website Cuddlist.

Regarding the cuddling services, she shared:

“I really look forward to it because I love affection and I love how it makes my body feel – I get excited because it’s my treat.

“If I didn’t have these cuddle sessions I would go through my life with no touch and that would be really lonely.

And what does her husband think about it? Fredericks says he’s completely cool with it. 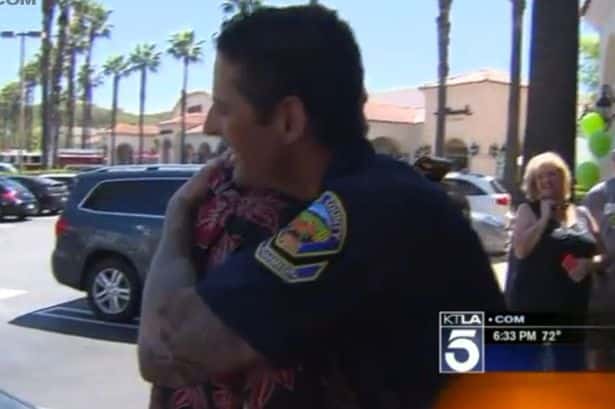 “I am 99% sure that he doesn’t get jealous of the cuddling because I check in with him and talk with him about it.

“Maybe if we seen more of each other we could go to cuddle groups together – I don’t think it’s something he would talk to his cop buddies about but he is an open minded guy.

“He’s more protective than jealous so as long as I am safe he is happy.”

Ian Carmen works as a professional cuddler for the Cuddlist website. 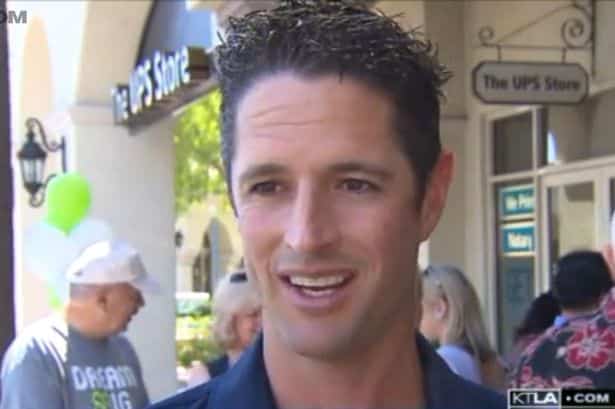 Despite negative online comments about her story, Fredericks shares:

“I would recommend every single person try cuddling because it makes you feel human.”