Mariah Carey’s revelation that she is suffering from a mental health issue has definitely shocked her fans and detractors alike. However, whether one loves or hates the diva, she deserves some props for deciding to share her struggles.

Carey confessed that although she had been diagnosed with bipolar II disorder way back in 2001, it was only recently that she began treatment – out of fear that her disease would be revealed to the public. After the explosive revelation, there’s no denying that she fell in the good graces of even her detractors.

The diva’s decision to finally go public is rooted in the desire help others who find themselves in a similar situation. 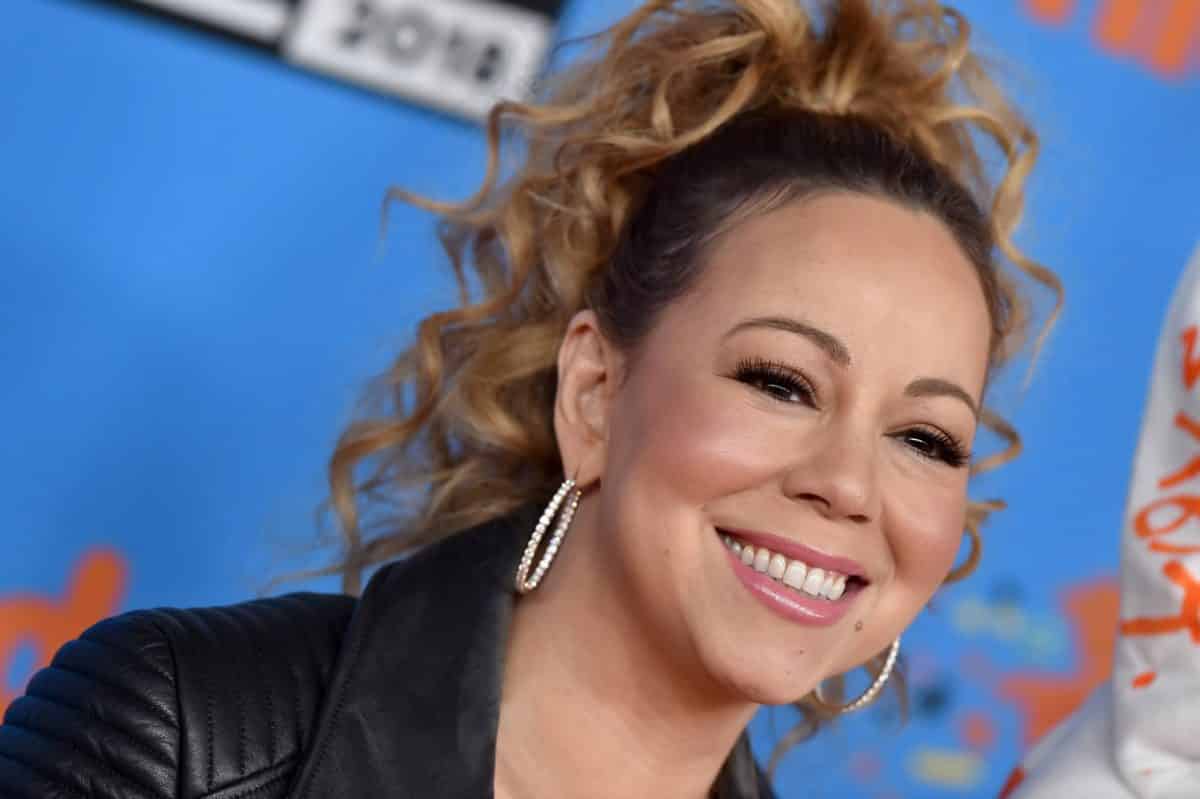 People Magazine editor-in-chief Jess Cagle said Carey was inspired to go public with her mental health battle – just like numerous other personalities doing the same thing the past couple of years. According to Cagle, Carey hopes that by coming out, she too can have a positive impact on the lives of people suffering from the same disease that she has.

“I’m just in a really good place right now, where I’m comfortable discussing my struggles with bipolar II disorder. I’m hopeful we can get to a place where the stigma is lifted from people going through anything alone.”

As popular as she is, Carey has been subjected to harsh criticisms, including her controversial 2016 New Year’s Eve performance. However, with her latest revelation, things that she have been criticized for are now placed in a different light, whether they are connected with her bipolar II disorder or not.

Carey hopes that by revealing her mental health issue, she can be an inspiration to those who suffer from the same disorder. 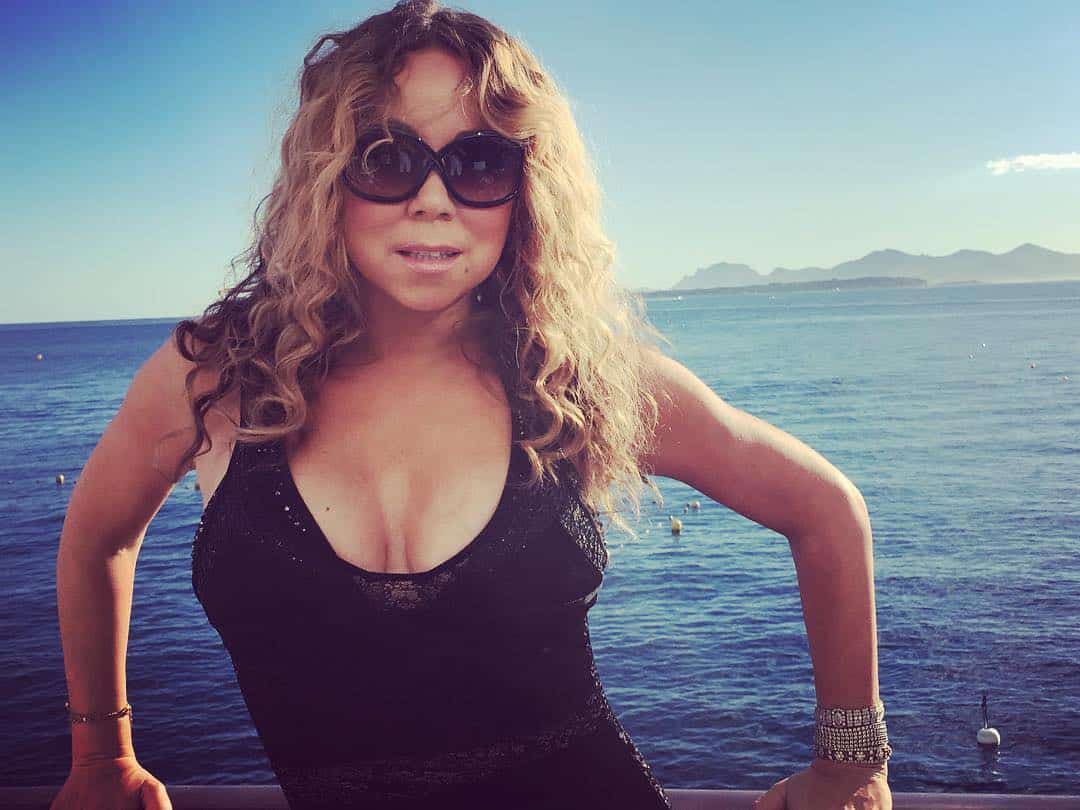 In the same interview, Carey shared that she’s been going to therapy and taking medications, which have both been a great help.

“It can be incredibly isolating. It does not have to define you and I refuse to allow it to define me or control me,” she said in reference to her mental health issue.