What’s in a name?

Apparently, plenty. A Vietnamese-Australian man named Phuc Dat Bich has been given a lot of grief because of the name he was born with. So much so that he was forced to post his passport to prove his name really is Phuc Dat Bich after Facebook banned his account not only once, but three times! 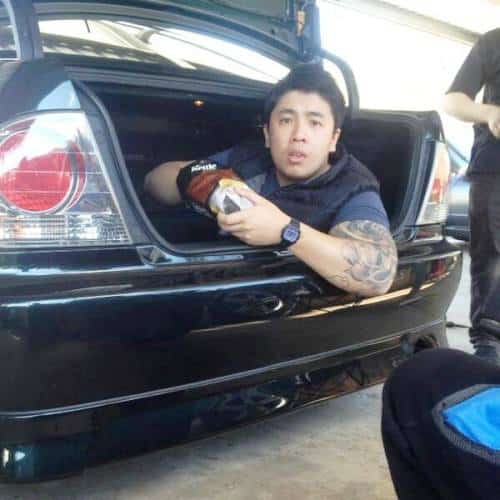 The 23-year-old possessor of what is likely the most unfortunate handle this side of confused pronunciation has had a whole lifetime to deal with how people say his name in English, and how they react afterwards.

True to his Vietnamese heritage, his parents gifted him with a traditional Vietnamese name, which to his misfortune, gave him a great deal of trouble in his adopted country.

Tell me about it. 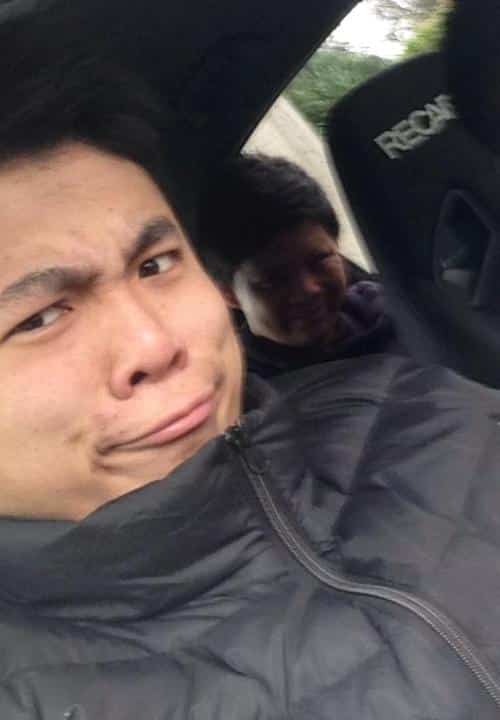 Growing up, Bich had often been the butt of jokes because of the way English speaking Australians pronounced his name, which, if read the way its spelled, sounds like an obscene insult. 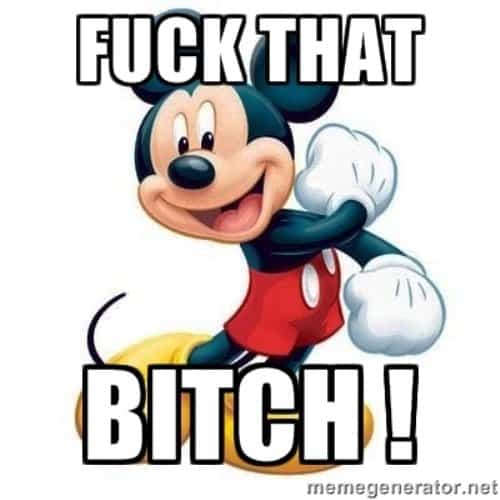 In his native tongue, however, it is pronounced “Phoop Duk Bic.”

Despite the strange glances, ribbing, and outright disgust he received growing up, Bich refrained from changing his name legally, continuing to carry the handle he was given at birth with nary a complaint until the Facebook fiasco that was the last straw.

If I’m a camel, then this just breaks my back, mate. 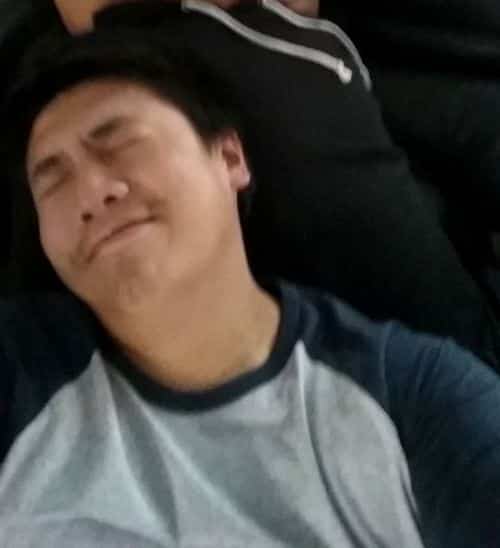 Bich, who has a legitimate Facebook account using his legitimate name, was banned by the popular social media site, not only once but three times! All because of his name.

The frustration of getting shut out of Facebook caused the Melbourne cleaner to do something potentially dangerous. He actually posted his passport online, and vented his exasperation over the experience.

This is the kind of information hackers spend their time mining. 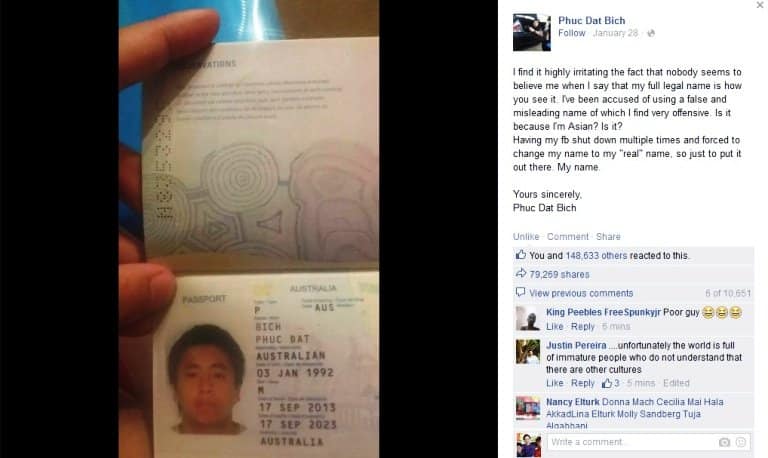 Not that any identity thief would willingly assume the name Phuc Dat Bich.

Together with his passport, Bich wrote the following message:

I find it highly irritating the fact that nobody seems to believe me when I say that my full legal name is how you see it. I’ve been accused of using a false and misleading name of which I find very offensive. Is it because I’m Asian? Is it?
Having my fb shut down multiple times and forced to change my name to my “real” name, so just to put it out there. My name.

Bich’s post went viral, garnering more than 130,000 likes and over 70,000 times shares online, with readers commiserating with him, adding their own funny comments, and generally lending him their support. A majority even advised him to embrace the name he was born with.

The man now has over 25,000 Facebook followers. Not bad for a non-celebrity. 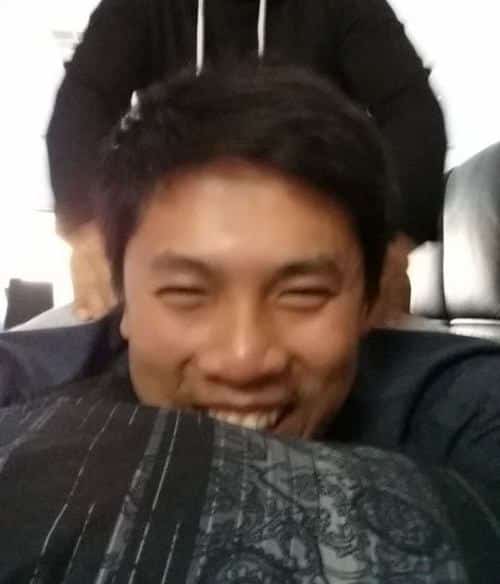 Bless him in his native language it probably has a beautiful meaning but in our society the first thing we tend to think is oh that’s offensive because all we seem to do is get offended by anything and everything … well done for being brave.

And it does take a brave man to keep the name “Phuc Dat Bich” despite all the notoriety attached to it.

…or maybe just sleep the slumber of the righteously vindicated. Whatever moves you. 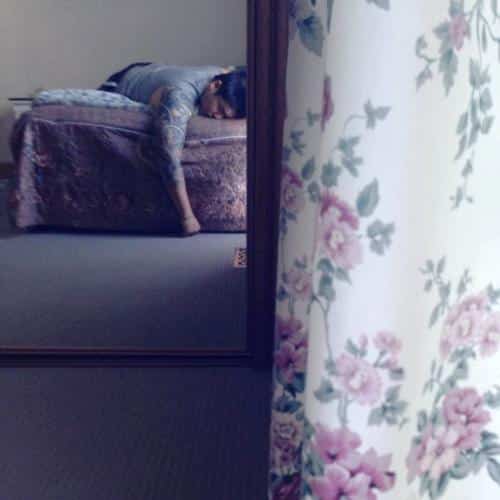