Sadly, some parents didn’t get the memo that giving your child a weird name might make them seem unique at first, but can be a headache for the kid, their teachers, their future friends, and the Starbucks barista who has to spell their name someday.

You named me wot, mate? 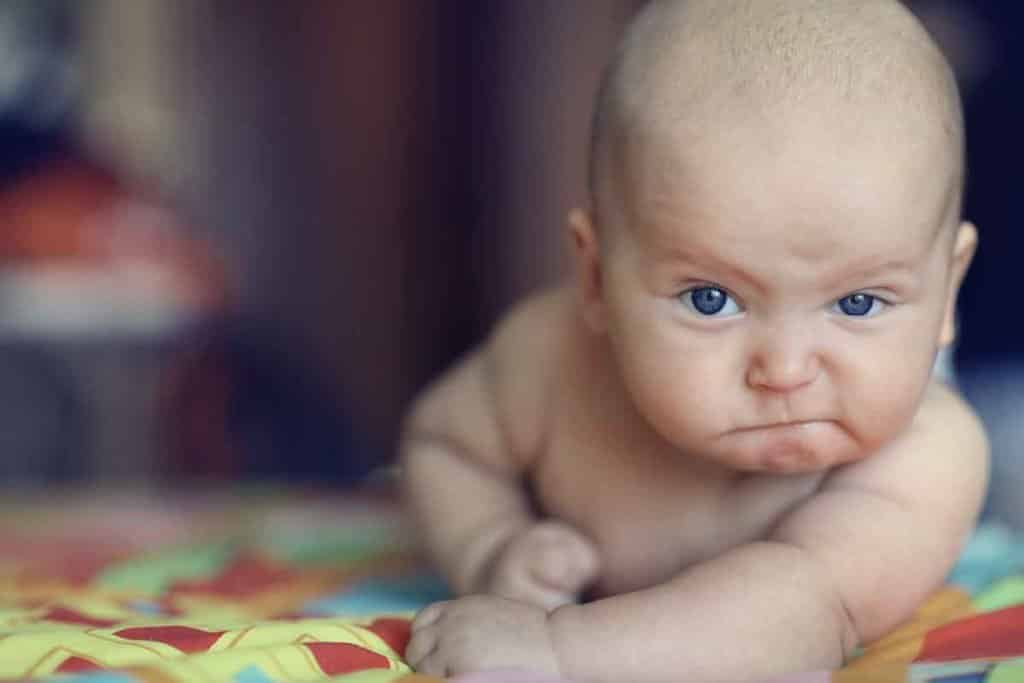 Here are some baby name offenders that put too much thought into being “unique” that they forgot to think about how tacky the name sounds.

Mykel – Michael seems like such a nice name, why bother giving it a hipster twist?

Xzavier -Because a name with an X is unique, one with a Z will be even more unique!

Paizleigh – Two syllables with too many letters.

Vyolette – What’s so wrong with Violet?

Merandah – For the baby who should have been named Miranda but was conceived on the verandah.

Khai-Leigh – Kaylee with a twist of Khaleesi?

How am I supposed to pronounce my own name?! 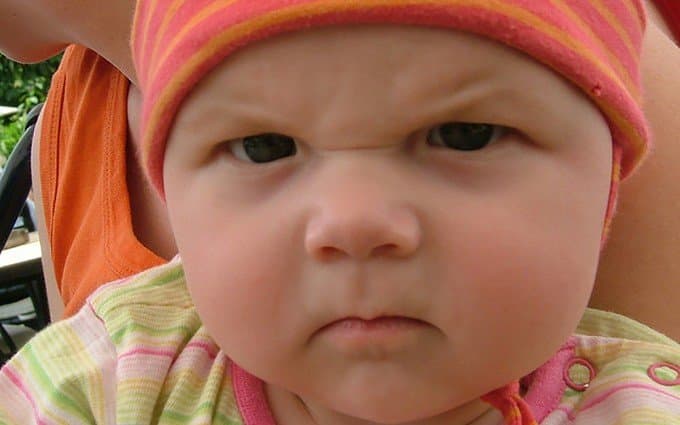 Jessieighkah – Who ever said that “eigh” is a perfectly good replacement for E or Y or I?!

Pheona – A mix between Fiona and Phoebe isn’t as good as the individual names.

Soosin – A fan of Saosin or a hater of the name Susan.

Alyzzabeth – What is with this obsession with Zs?!

Thyeson – Tyson with a Shakespearean twist.

Sofhiyah – Sometimes, it’s the unnecessary H that makes the name unique like RHose or MeHlissa or AnnaH.

Ehyrnne – Ah, yes. The infamous H and a set of doubles.

Aliviyah – Olivia is one of the most popular names, but let’s make it more ~unique~

Jaeysin – That’s Jason with a twang.

Well if you hadn't given me such a weird name, we'd be done by now, mom! 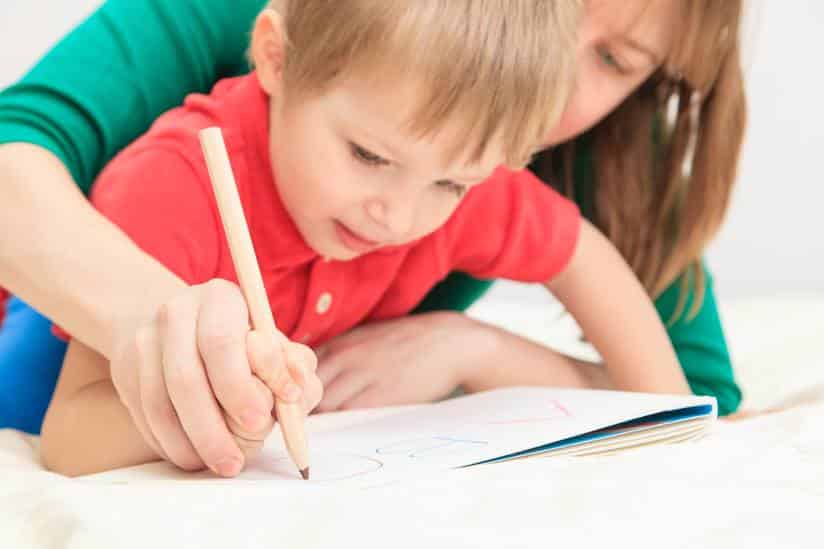 Taiydaoum – How is this even pronounced?!

R’Chee – Because Archie without an apostrophe is preposterous!

JL – Because Jael is so hard to spell!

Omunique – As in “I’m unique, and I’ll probably be bullied for it.”

Swapping C for a K like Klayton, Kameron, Kassandra, Kooper.

And lastly, the “no future except for stripping” names like Britni, Cindi, Crystal, Chastity, Destiny, etc.

The final word on all this is that you get to decide what you name your kid and there’s nothing society can do about it. But before filling out that form in the delivery room, make sure you think long and hard about the potential effects giving your kid a weird name might have on their future!