Rushing a pregnant woman to the hospital may seem like a reasonable excuse for speeding on the highway. Unfortunately, law enforcers think otherwise and so a new father from Rubery, Birmingham in England is now facing a fine of up to £2,500 (US$3,388) for the traffic offence.

A huge amount of money, right? That’s why the man is now pleading for leniency over what he considers to be a “life or death” situation.

30-year-old dad Louis Baker was caught for speeding on a highway at 101mph. 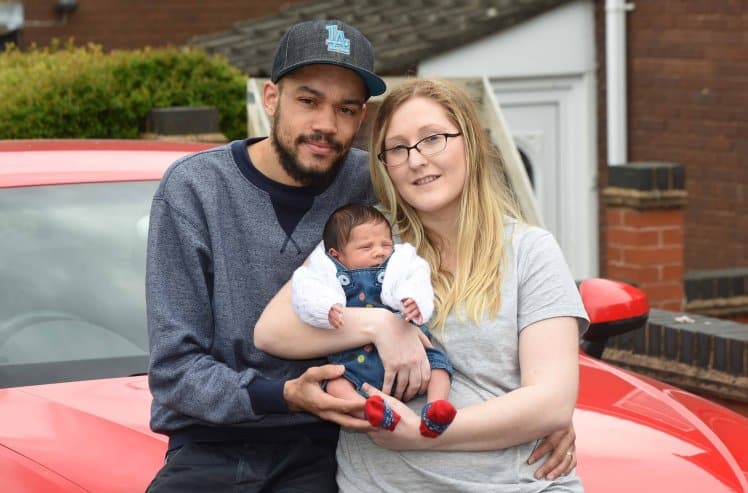 Baker was spotted by a speed camera while driving his Jaguar Land Rover. He was rushing his wife to Worcestershire Royal Hospital where she later gave birth to baby Ellis.

Baker has been scheduled to appear in court because of the violation – which is a first for him. 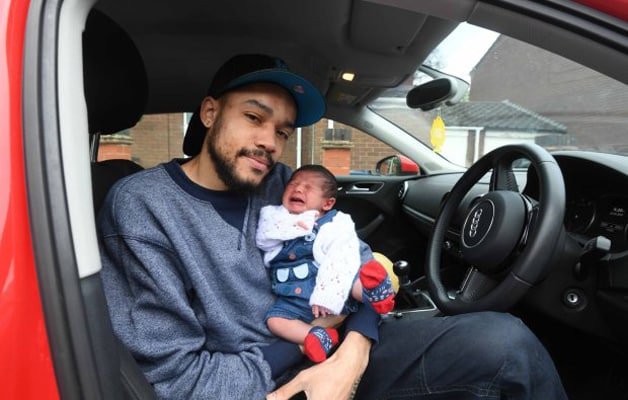 “I have been driving for 10 years and I have never had a speeding ticket or a motoring offence in my life.

“When I first got the fine I spoke to a lady at West Mercia Police and she was very supportive and said to write a letter of appeal.

“I appealed but they rejected it and said due to excessive speed the fine could not be waived.”

It was a matter of “life or death,” Baker defended. 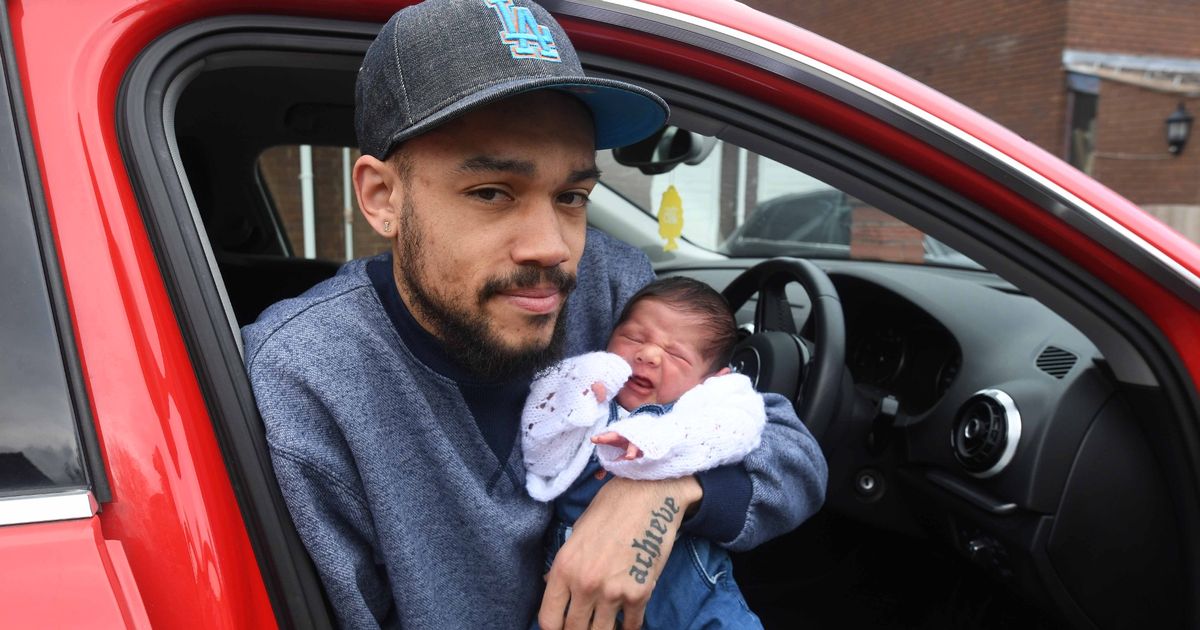 Meanwhile, a Metro report tells us that Laura, Baker’s wife, experienced “complications surrounding the pregnancy” which required her to have antibiotics 4 hours before she delivered the child.

In an interview with Birmingham Mail, Laura, a trainee pharmacy technician, said:

“Louis drove at 70mph for most of the journey but towards the end, because of the intensity of the contractions, I really thought the baby was coming.

“Louis wasn’t concentrating on his speed at that point, he was trying to stay safe on the road and get me to hospital as quickly as possible.”

“I would say that if it was your wife and child at risk in the same situation, anyone would do exactly the same thing,” Baker remarked. 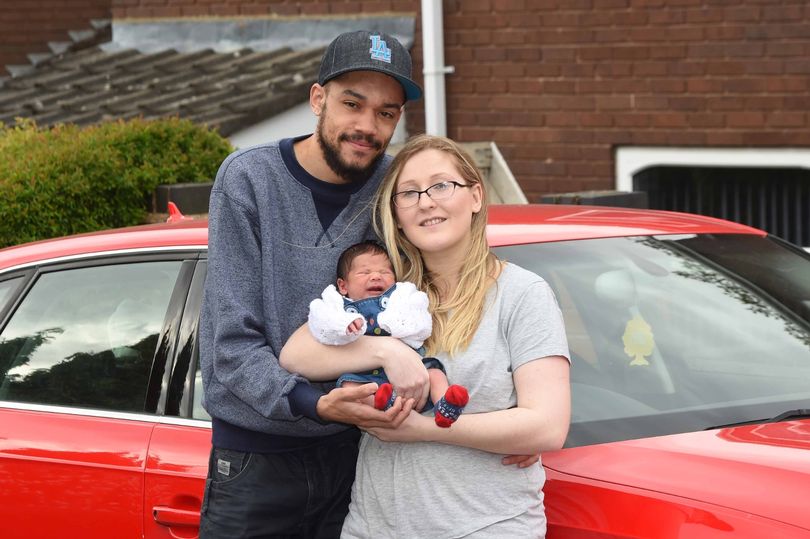 Despite Baker’s plea, a police spokesman pointed out:

“Due to the speed involved this case is being referred directly to the Magistrates Court.

“The independent magistrates will take into account any mitigation presented when determining their decision on the matter.”