There are so many things that we want to do in our lives, but we oftentimes push them aside because we feel that we still have a lot of time to pursue them anyway. But what if you find out that you don’t have that luxury anymore?

Just like Marcin Zarnecki, for example. He was told that he had only a few weeks left before going blind, so he suddenly felt the need to do something he wouldn’t be able to do anymore in the future.

Marcin has limited time before he goes completely blind.

The 38-year-old partially sighted man got on his bike and cycled 700 km. from Poland to Croatia. His goal was to fulfill a long-held dream of seeing the Adriatic Sea, as well as his family, before losing his sight.

Marcin suffers from an eye disease called retinopathy of prematurity (ROP) and has around 50 percent vision in one eye. He is completely blind in the other.

Doctors told him that he only had a short amount of time before he would lose his sight altogether. 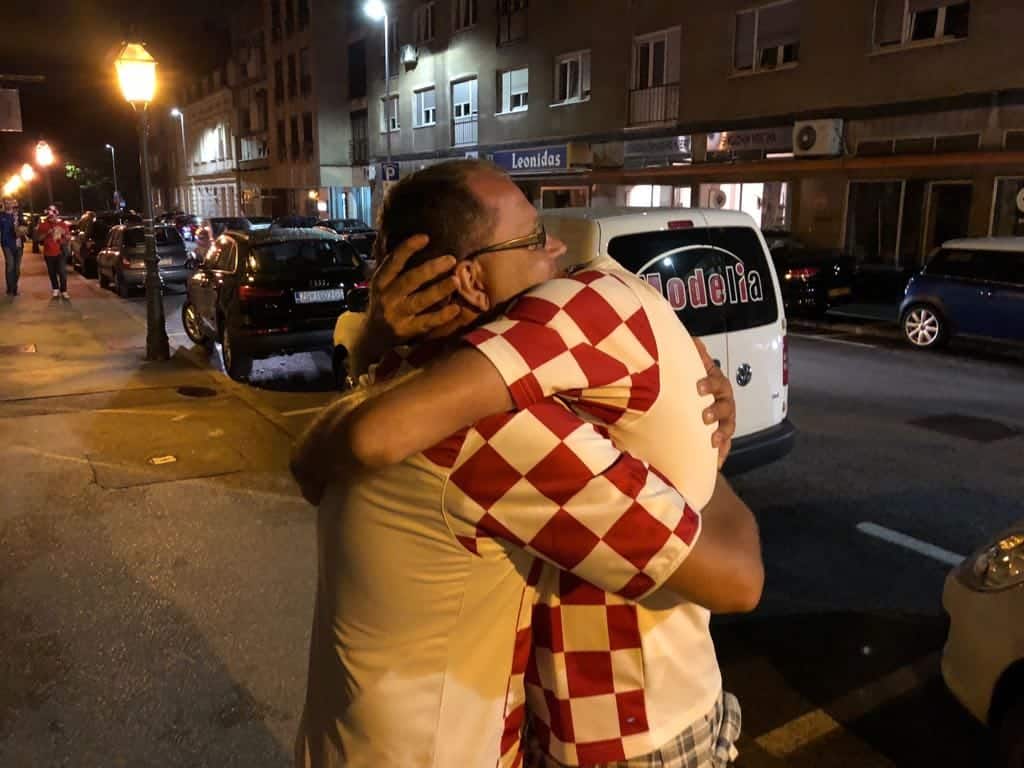 While some might spend the remaining time crawling in their bed, crying, and feeling sorry for themselves, Marcin took the news with a more persistent attitude. Instead of falling victim to his illness, he took charge and decided to make his dream a reality. 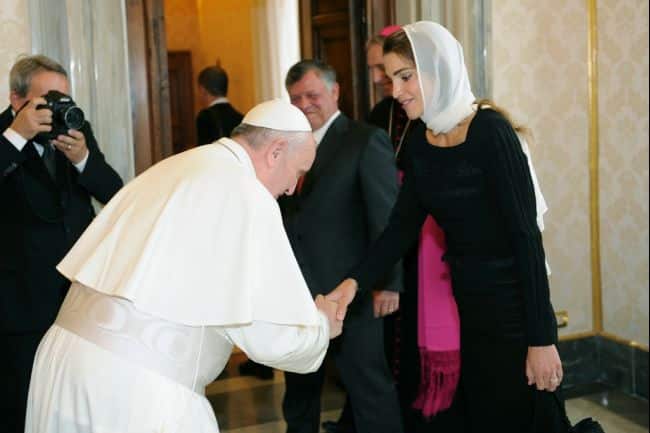 Unfortunately, since his disease made him unemployed all his life, he didn’t have enough money to pay for a flight or to book a seat on a train to Croatia. Despite the huge stumbling block, Marcin found another way to make his goal possible and cycled the 700km from his home to Zagreb.

The determined cyclist arrived in Croatia two weeks later, where his story quickly spread. After learning that Marcin was sleeping in a tent to continue his journey, Croatian Anamarija Tomašković and her Polish husband Alen offered to let him stay at an apartment in Zagreb.

“People were moved… everybody who meets him are getting such strong emotions,” said Anamarija

Marcin has become an unlikely hero in Croatia after cycling 700km to see the Adriatic Sea before losing his sight forever. 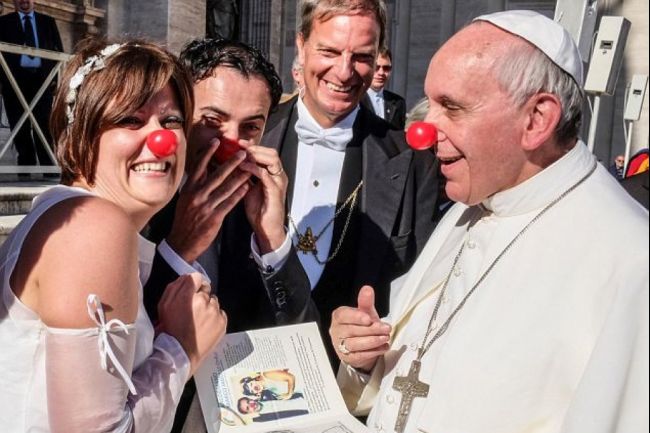 Anamarija posted Marcin’s remarkable story on Facebook where it went viral and he even became some sort of a local celebrity.