This is probably one of the most bizarre news I’ve encountered as of recent memory.

James Meyers, a man from North Carolina, was recently driving his daughter to school when the Concord police asked him to stop. They initially told him it was for a broken taillight but eventually, the cop ended up arresting him for a VHS rental he failed to return about 12 years ago.

Obviously shocked and confused with the arrest, Meyers remarked “I thought he was joking,” in an interview with WSOC TV.

James Meyers was recently arrested for not returning a VHS rental from 14 years ago. 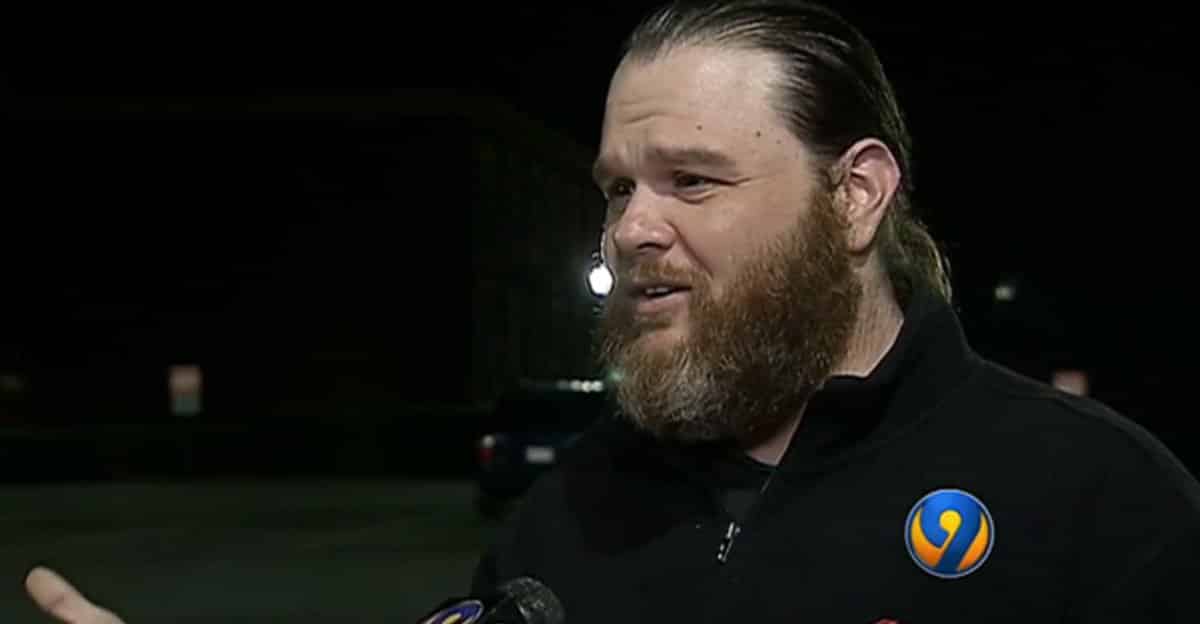 Although the cops allowed him to continue driving his daughter to school that day, they required that he report to the police department later in the day. He turned himself in thinking they’d sort things out but he was charged with a class 3 misdemeanor with a fine amounting to $200. He has also been scheduled to appear in a court this coming April 27.

The comedy movie is entitled ‘Freddy Got Fingered’ and lead star Tom Green has contacted Meyers to offer support. 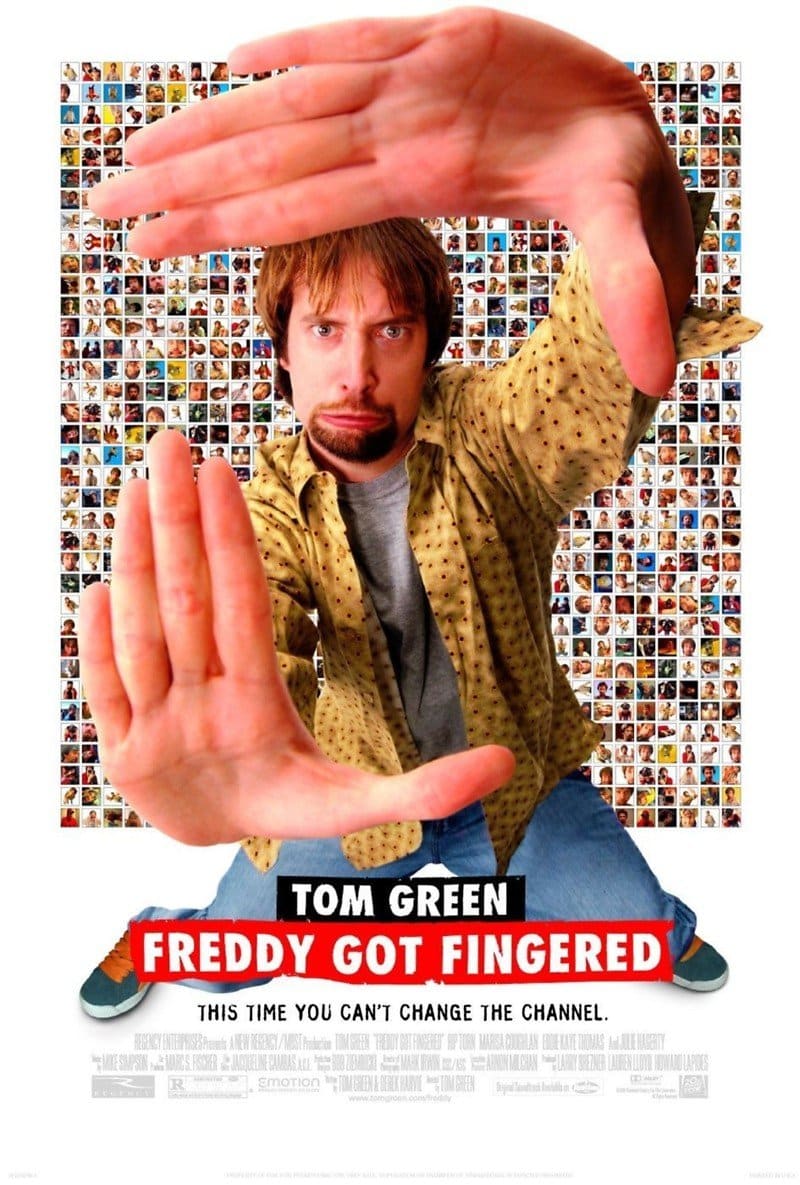 The VHS tape in question? Well, it’s for a comedy flick entitled ‘Freddy Got Fingered.’

“For the first time, I got put in handcuffs.”

On the other hand, Concord Police Sgt. Jonathan Hathcock explained:

“It doesn’t matter what kind of warrant it is, if it’s a warrant we’re going to serve it.”

After hearing about the incident, Tom Green, the movie’s lead star, posted his reaction on Twitter.

I just saw this and I am struggling to believe it is real. https://t.co/GrTXoUj29X

Green said he already contacted Meyers and promised he would help the fan in trouble. The comedian shared: