For some parents, doing good in school just isn’t enough. They give so much importance about their children’s grades and repeatedly insist that getting straight A’s is the only way to succeed in life.

This unfortunate culture, particularly common in some Asian countries, has brought tragic reports such as instances when students decided to commit suicide after getting unsatisfactory grades.

A young girl from Malaysia took her life after failing to place first in her class. 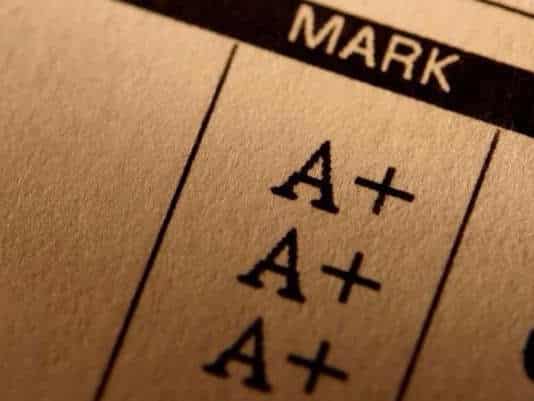 Facebook user Khairul Hakimin Muhamad recently shared a lengthy, heartbreaking story about a 15-year-old Malaysian girl who decided to take her own life after placing second in her class. The post went viral as it earned a lot of shares and comments from thousands of netizens.

According to Khairul, a woman contacted him online and shared her depressing yet eye-opening story. Originally written in Malay, Khairul’s post was later translated to English. It reads:

“I’ve been avoiding meeting this particular woman for a month or so. She has been contacting me over and over again, repeatedly and persistently insisting to meet me. She told me that even 10-20 minutes of my time would do. I didn’t think much of it and thought “hey, what’s the worst that could happen?”, and finally agreed to meet her.”

They later agreed to meet at a restaurant close to Khairul’s studio. Eventually, the woman told him:

“As it turns out, the woman was a well-educated woman who was greatly respected in her neighborhood. Her children are doing well and along with her husband, they are admired and looked up to by their neighbors for their rather comfortable living.

“She hit rock bottom when her life took a turn for the worse a few years ago, after one of her daughters was found lifeless in her room, hanging from the ceiling from her prayer robe. Her beloved daughter had ended her own life when at the young age of 15.”

The woman shared that her strict husband always emphasized the value of education. 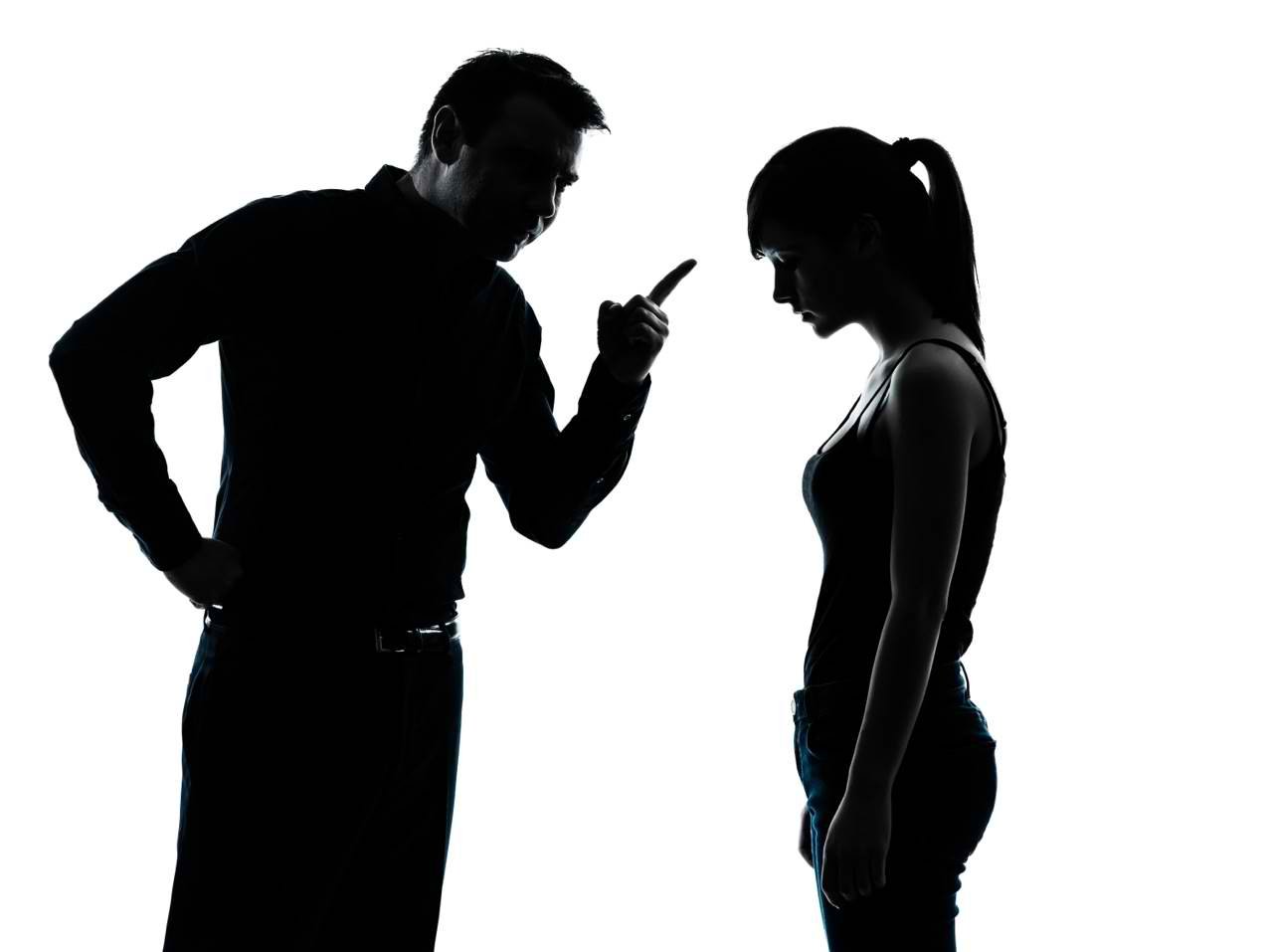 As Khairul described it:

Eventually, one of their daughters placed second in class despite having straight A’s – so she committed suicide. 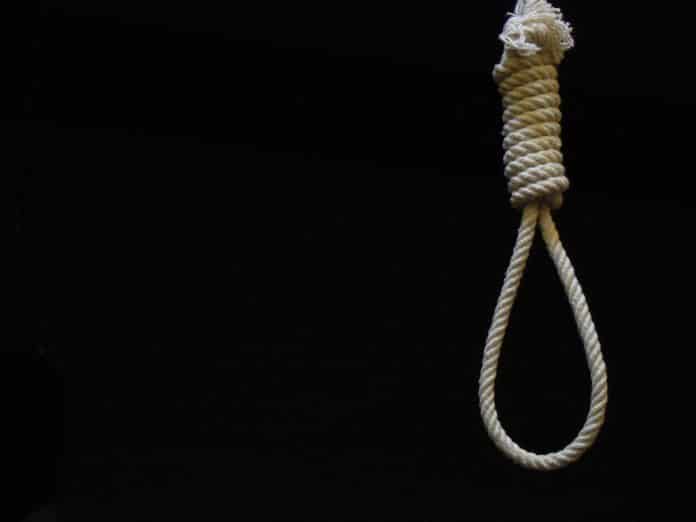 She later went home, disappointed about the results of her exams. Sadly, she hung herself after performing her evening prayers.

“When she hung herself, the entire house blew into chaos. Everybody heard loud noises from the inside of her room and rushed to check on her, but the door was locked and had to be broken down. By the time they entered her room, they were overwhelmed with sadness as she had just breathed her last breath.”

At that point, the mother started crying hysterically and, in between tears, related what probably her daughter’s motivation was.

“As it turns out, the night before she went to school to collect her results, she asked her father if one day, God set it in stone that she wasn’t smart and she didn’t place first in class, what would her father do?

“Her father responded, ‘Then you’re not my child anymore.’”

The mother also went on to tell that since the beginning, her husband always didn’t bond well with their children. He was mostly strict and serious.

One time, their daughter baked a cake for her father’s birthday but he only got mad at her. 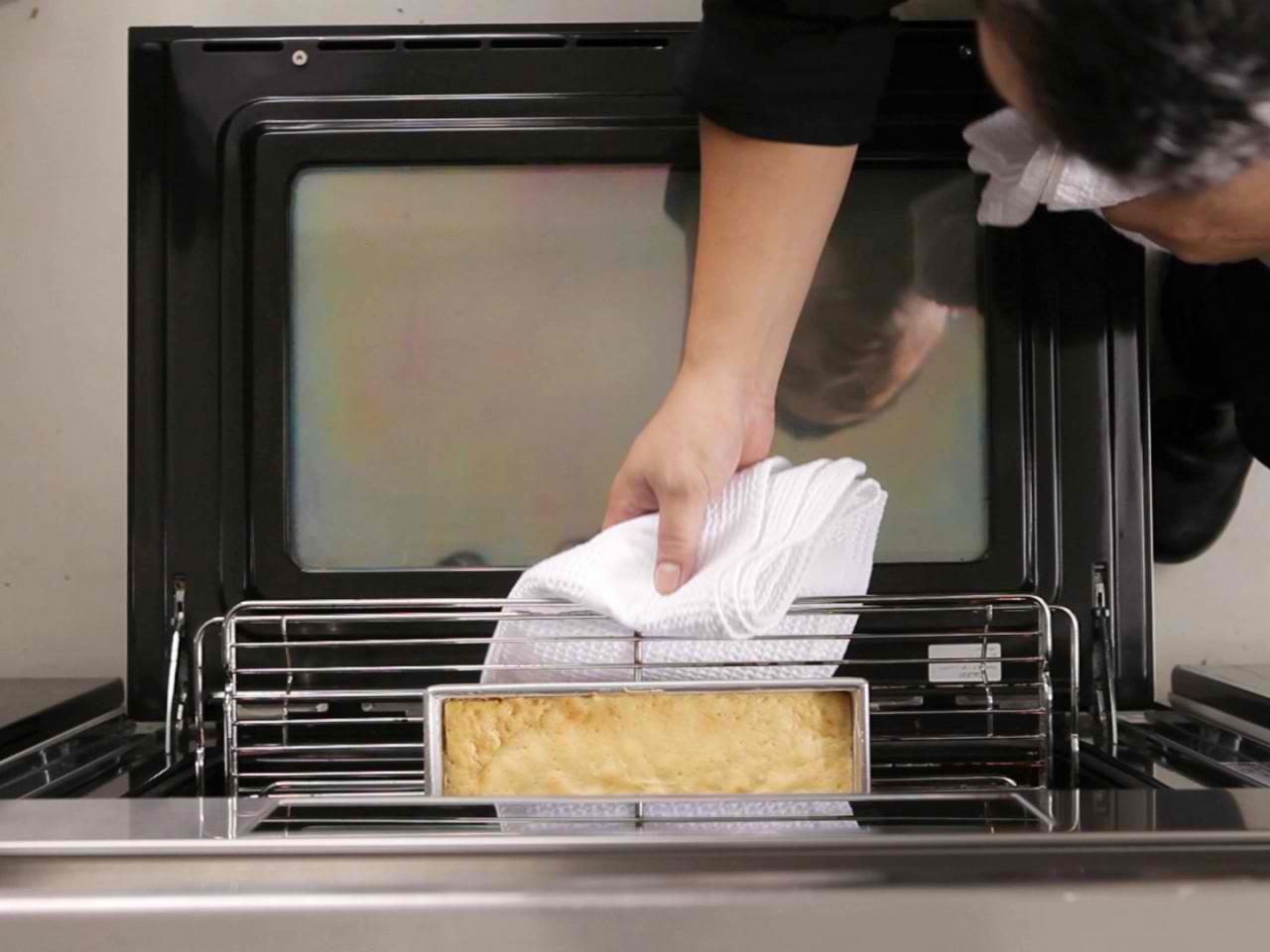 Instead of appreciating her effort, the father merely said:

“I never asked for a cake. It’s easier to buy one than to waste your energy baking one, get back to studying!”

In yet another instance, the girl prepared a breakfast for him. He only said, “What’s the matter? You want to be an Indonesian maid?”

Khairul related how much he cried as he listened to the sad story:

“I had to excuse myself to head to the washroom for a brief moment. I couldn’t hold back my tears any longer when she showed me a photo of her daughter. Dear God, I continued sobbing in the washroom and had to wash my face.”

We can only hope that Khairul’s post will somehow serve as a lesson for everyone.

May parents who hear about it realize that while education is important, having a loving relationship with their children is way more crucial. Also, please set realistic expectations on your kids, knowing that failure is just a part of life.