Are you planning to have a baby? Well, January 2 is the best day for would-be parents to have a baby as this is considered as the National Baby-Making Day. 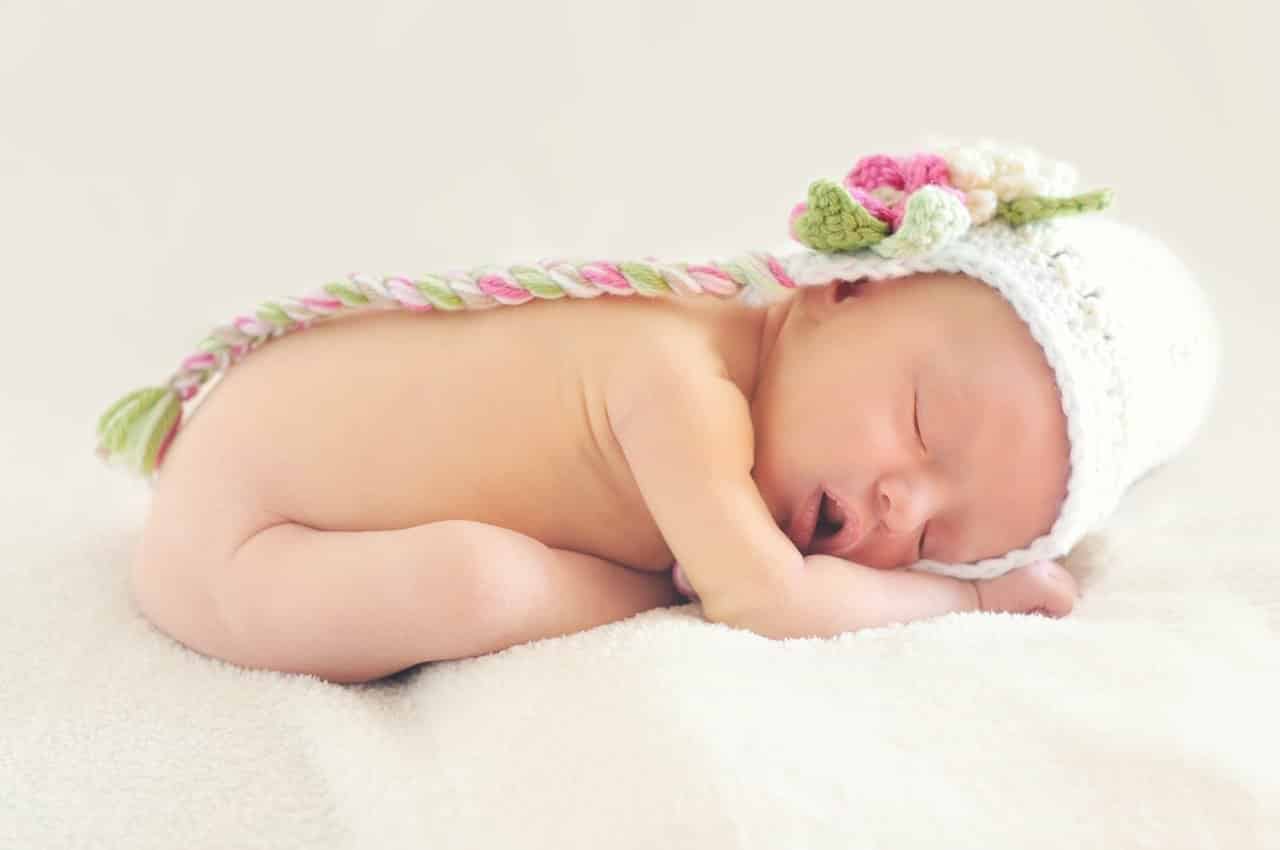 As per Channel Mums, the second day of the month is the most popular time to conceive. In fact, majority of the would-be parents have considered making love on this day. This claim is backed up by a British study claiming that the most common birth date in United Kingdom falls on September 26 more than any other date, which is accurately 38 weeks after January 2.

Reports suggest that January 2 is actually a perfect time for couples to make love after several days of feasts and parties. Moreover, this time of the year is also the best day for lovers to spend the rest of the holidays together before returning to work.

Daily Mail suggests that 10:36 P.M. is the best time for couples to try to make a baby. As a matter of fact, approximately 70 percent of couples have admitted that they had sex at this time. 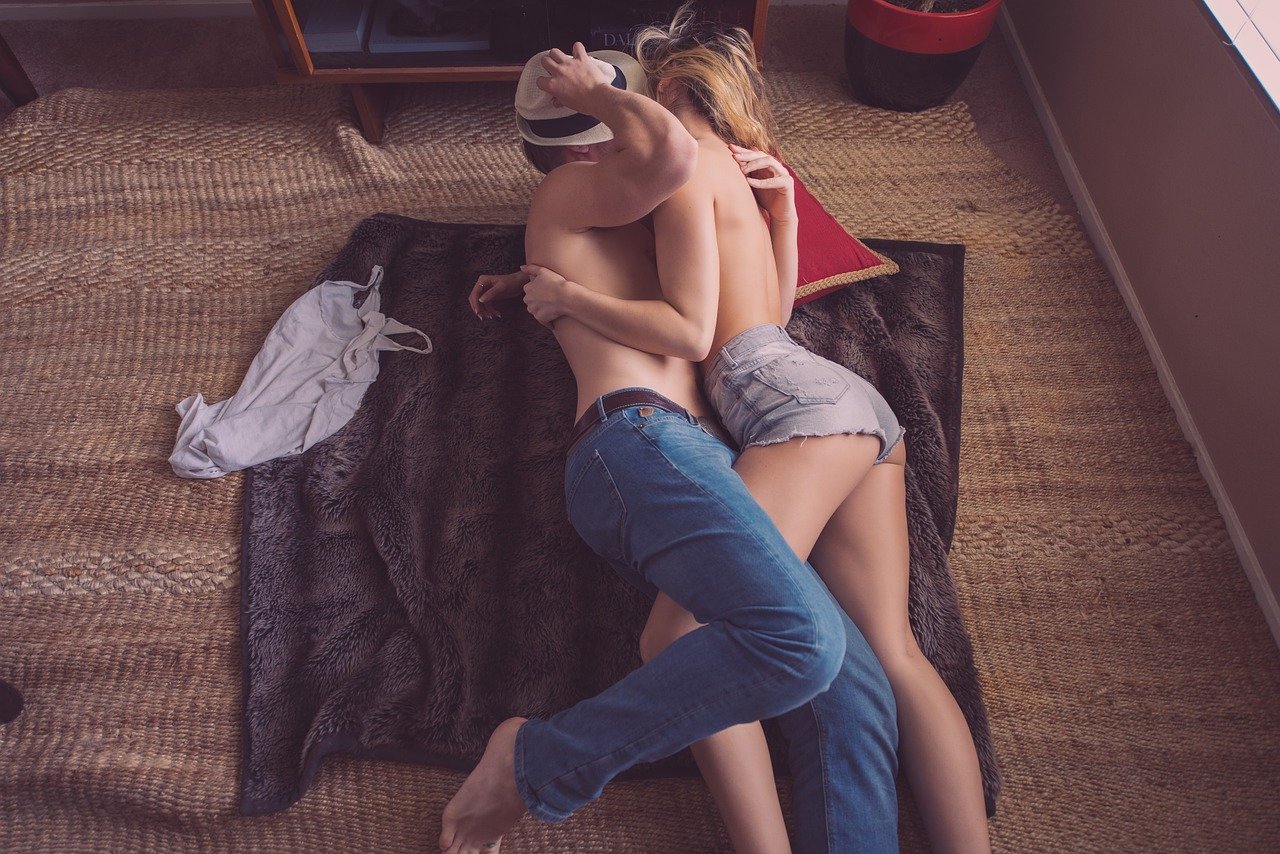 Meanwhile, The Healthsite has shared three best positions for getting pregnant: Doggy Style, Glowing Triangle and the Rock and Roller. According to the report, the Doggy Style increases the penetration and opens up the cervix more than the other sex positions, which gives more chances of conception.

Another great sex position to get pregnant is the Glowing Triangle style, which requires the man to work more than his partner to increase the depth of penetration. To make this sex position more enjoyable for the both of you, try to tease and arouse each other before getting to the climax.

Last but totally not the least is the Rock and Roller style. This position can increase penetration and help hit the G-spot, which is totally helpful in conception.