The authorities are investigating the death of a 14-year-old girl in Texas who was electrocuted while taking a bath because she was using her cell phone. The family and friends of Madison Coe are mourning her untimely demise in an apparent mishap while taking a bath in the tub. 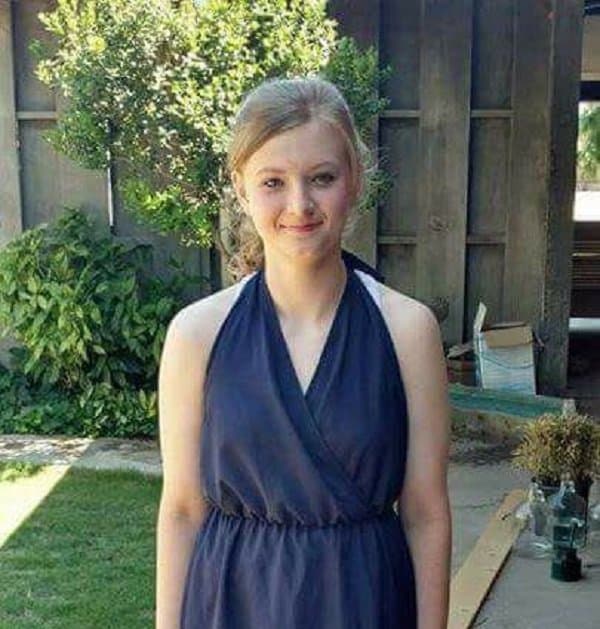 According to her father, Zachary Coe, he knocked on the door to tell Madison it was time to get out. She responded, “Okay,” but after 20 minutes, she never went out. He knocked again, and there was no response. When he entered the bathroom, he found Madison unresponsive in the water. Her phone was plugged into the wall outlet.

Zachary is an emergency medical technician, and he did everything to save her daughter but unfortunately, it was already too late, People reported. 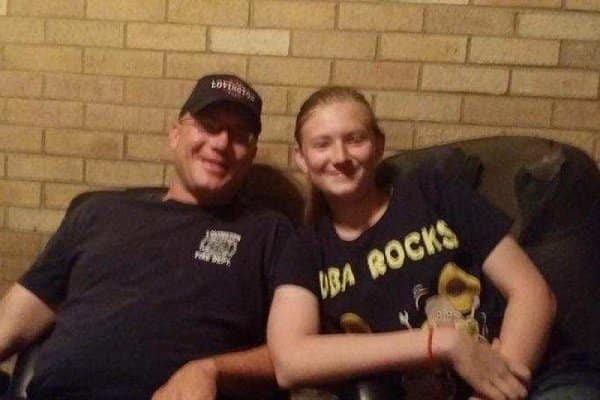 “There was a burn mark on her hand, the hand that would have grabbed the phone. And that was just very obvious that that’s what had happened.”

The family thinks that the accident could happen to anyone and no one should be using their cellphones while they’re taking a bath.

“This is such a tragedy that doesn’t need to happen to anyone else. And we want something good to come out of this as awareness of not using your cell phone in the bathroom as it is plugged in and charging.

“We need to be aware. We need to teach our children that electricity and water do not mix.”

Madison was a member of the band and she loved basketball. 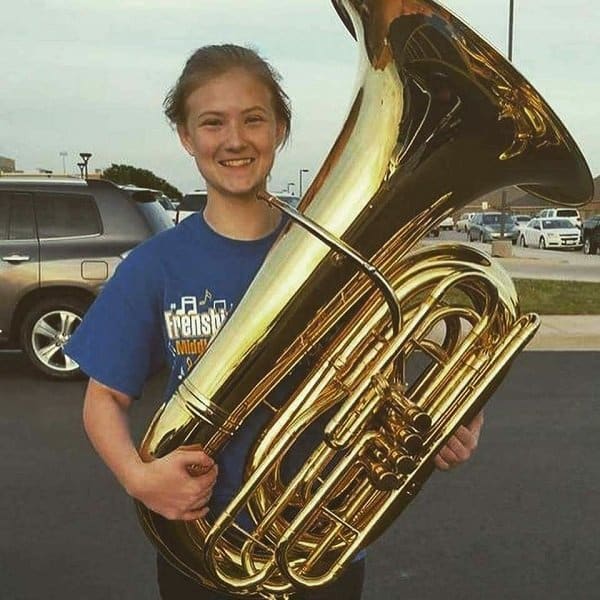 Madison had just graduated 8th grade from Terra Vista Middle School. She was a basketball player and played tuba in the school’s band.

The family’s friend set up a GoFundMe page to help raise funds for Madison’s funeral. The page garnered more than half of their target donations.