You ought to take some time away from your phone after reading this. According to a new study, the mere presence of smartphones can reduce a person’s brain power—even if it is turned off.

Researchers from McCombs School of Business at the University of Texas at Austin revealed that a person’s cognitive capacity is significantly lowered when a smartphone is within reach.

In the said experiment, McCombs Assistant Professor Adrian Ward and his peers tested the cognitive capacity of about 800 smartphone users using a series of tests with their phones nearby and outside the room.

Cognitive abilities are brain-based skills which is related on human’s abilities to learn, solve a problem, focus and remember. It includes skills such as attention, memory, language, perception, motor skills, visual and spatial processing and other executive functions.

The first group that was tested had their phones near them, either in their pockets, their bags, or their desks. The phones were turned into silent mode. The second group had their phones on another room.

Participants with their phones on the desk scored the lowest. 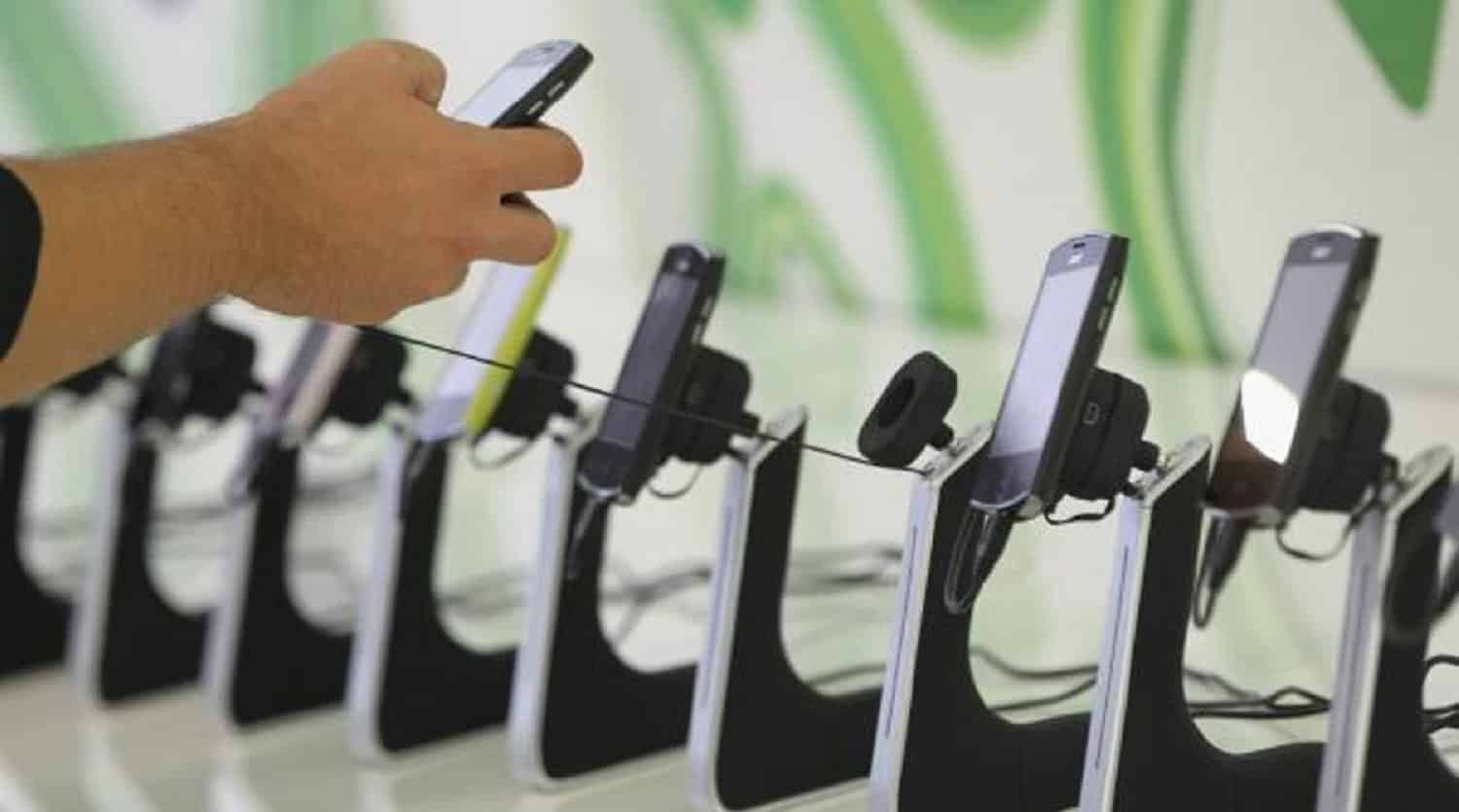 The study suggests the mere presence of a smartphone impairs cognitive functioning even if a person is focusing on a current task. Ward added that smartphones reduces cognitive capacity:

“We see a linear trend that suggests that as the smartphone becomes more noticeable, participants’ available cognitive capacity decreases. Your conscious mind isn’t thinking about your smartphone, but that process—the process of requiring yourself to not think about something — uses up some of your limited cognitive resources. It’s a brain drain.”

“It’s not that participants were distracted because they were getting notifications on their phones. The mere presence of their smartphone was enough to reduce their cognitive capacity.”