How excited would you be if you win millions in the lottery? I bet you’d go crazy. Personally, I’d surely be jumping up and down, screaming for joy. With that much money, I’m sure I’d be able to buy a lot of important stuff for the family and, well, some nice toys for myself.

Well, imagine the emotions that probably run in the heart of Gerry Cannings, a 63-year-old retired teacher from Peterborough, East England when he realized he just won the jackpot worth £32.5 million (roughly US$45 million) – the second biggest prize in the history of lotto.

63-year-old Gerry Cannings won the lottery but had to wait for a week before claiming the prize. 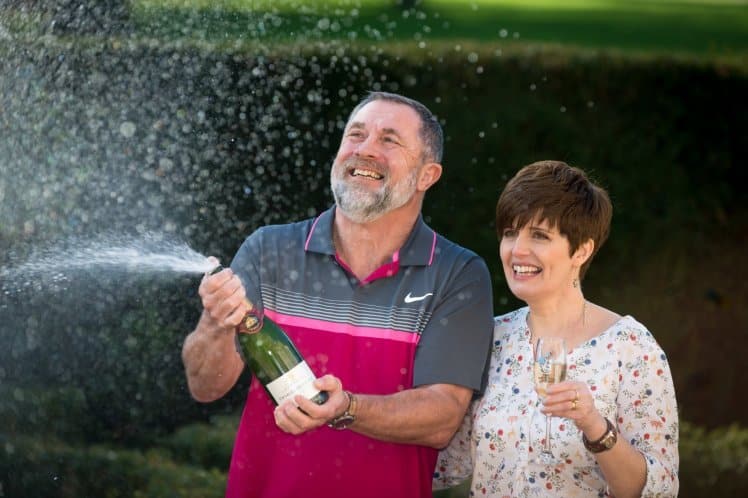 “I double checked it, reading it forwards and backwards. It just didn’t seem real but it looked right.”

He, however, had to restrain his excitement.

The reason? Well, he and his wife had painters in their home.

This meant Gerry held the ticket for an entire week and waited until the decorators finally left.

Gerry and his wife Lisa, both retired teachers, say it’s been a “nerve-wracking” experience for them. 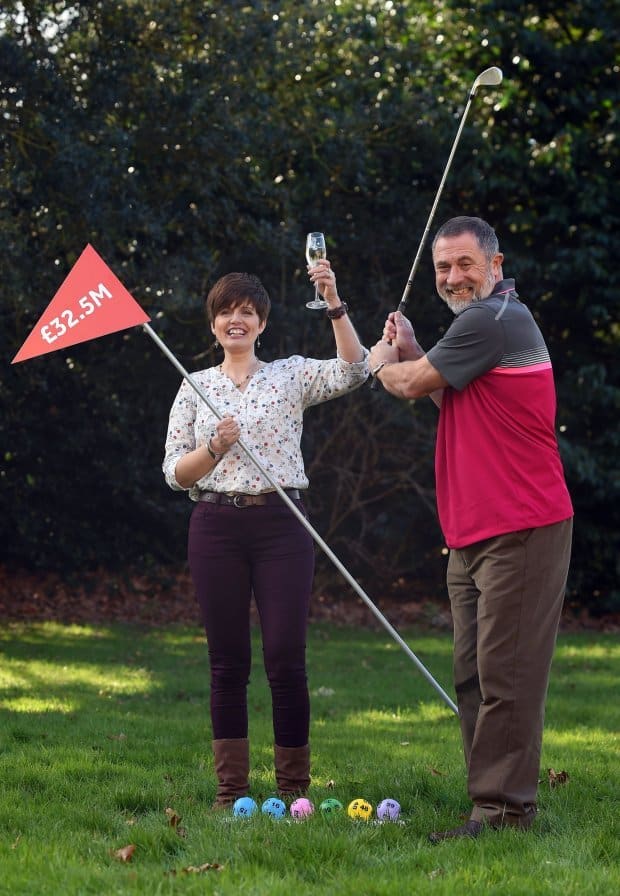 According to Lisa, Gerry’s wife who’s also a retired teacher herself:

“I know it sounds mad but we had a guy in to paint the whole house.

We’d been planning it for ages and had packed everything into boxes.

We just thought it would be easier to wait, although it did mean that Gerry had to carry round the winning ticket in his wallet all week.

It was very nerve-wracking!”

The couple has three children and five grandchildren. They bought the winning ticket while visiting Gerry’s parents in Datchet, Berks, according to Metro.

Retirement just got more fun for these guys!