Losing your phone can be a huge pain – especially if you have a lot of data in it.

Nathan Buhler, however, just shrugged it off when he accidentally dropped his smartphone into the Bow River while rafting. The incident happened last August 2 and the 29-year-old guy did not even bother getting it. Besides, why dive and swim into a river just for a phone, right?

However, something weird happened two weeks after that.

Nathan Buhler dropped his phone in a river. Surprisingly, it started posting pics on Facebook. 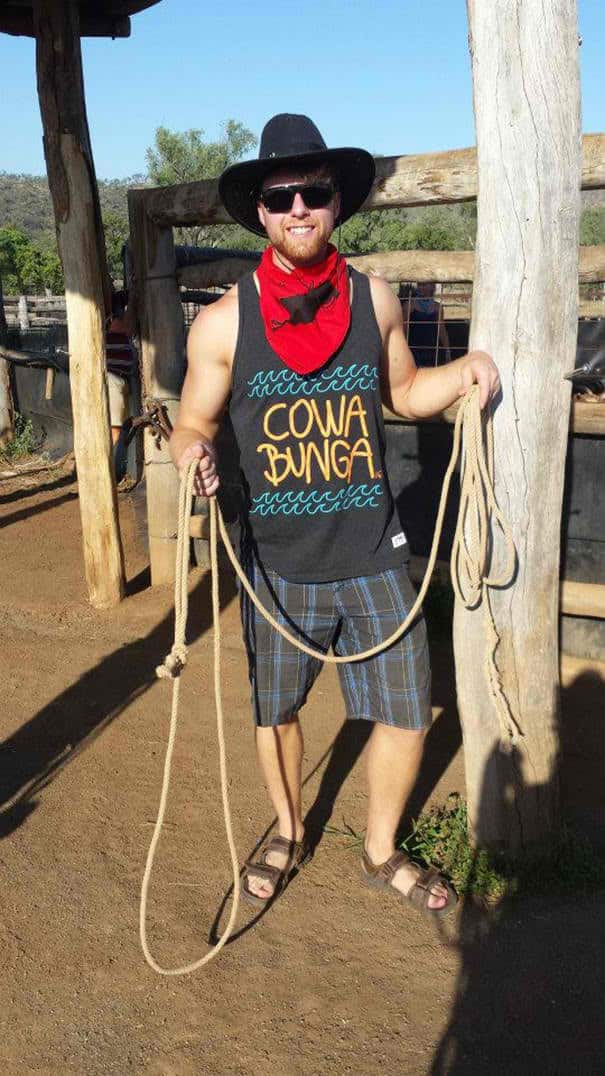 Nathan had the surprise of his life when his girlfriend told him his Facebook started positing photos on his social media account. What makes the updates unusual though is that the phone literally posted selfies of itself on the web.

The smartphone is seen cooking in the kitchen on this one. 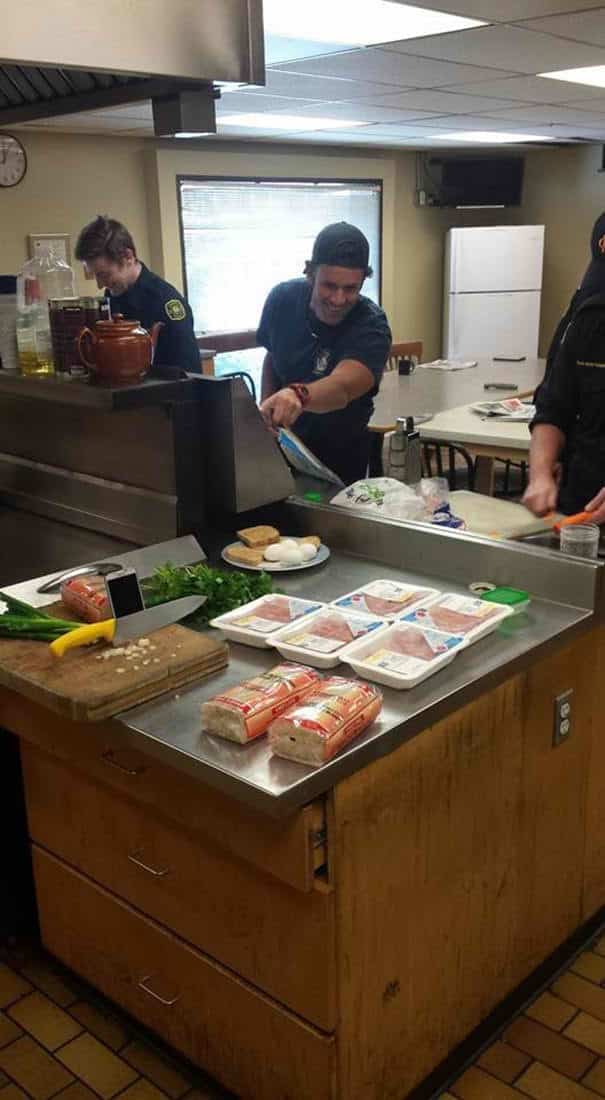 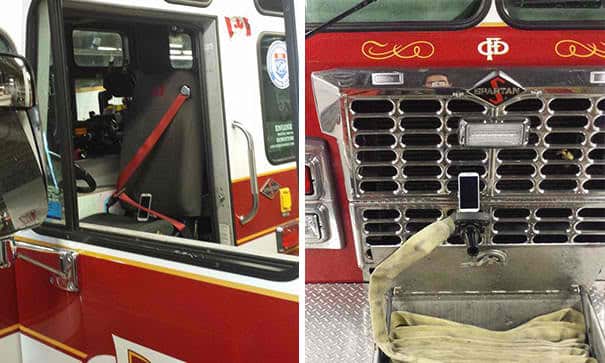 Also, it’s been working out to bulk up some muscle. 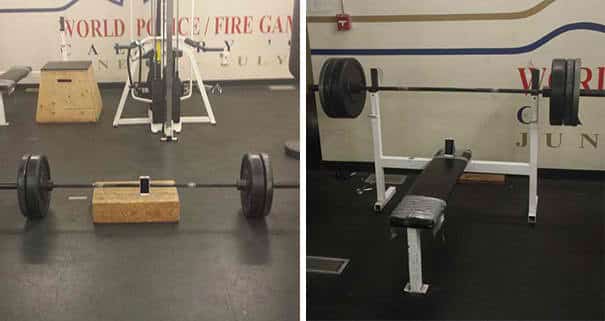 And even won a ping-pong match! 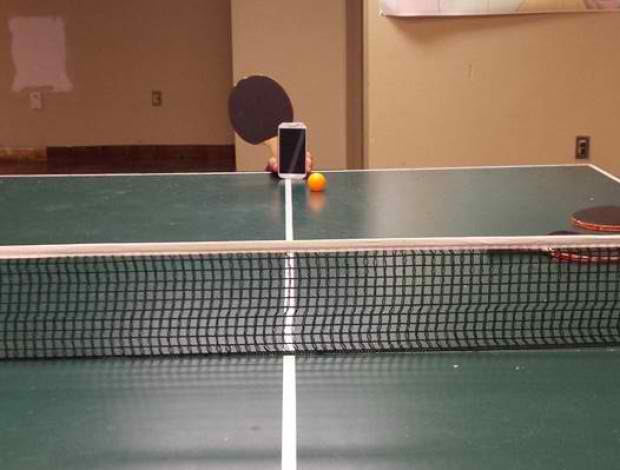 Buhler was amused about his resurrected phone.

Later, Buhler found out the phone was fell into the hands of local firefighters. 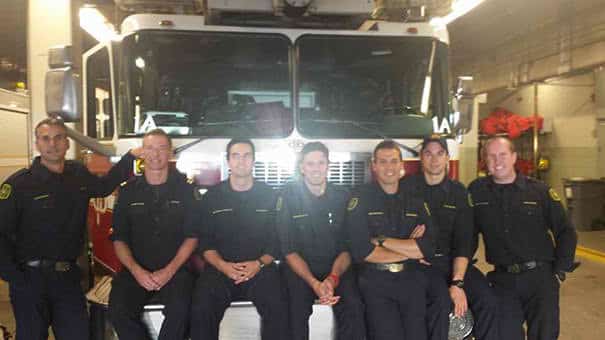 Apparently, the device was discovered by Calgary firefighters who decided they wanted to have a little fun while trying to contact its rightful owner. They even nicknamed the phone “Hector Sanchez” just for kicks.

On a statement later made by the City of Calgary, they said “The crew decided to use the unlocked phone’s Facebook account. They hoped that by posting on Nathan Buhler’s, the owner’s, Facebook page, his friends and family would let him know that his phone had been found.”

A joyful reunion! Buhler got his phone back a few days later. 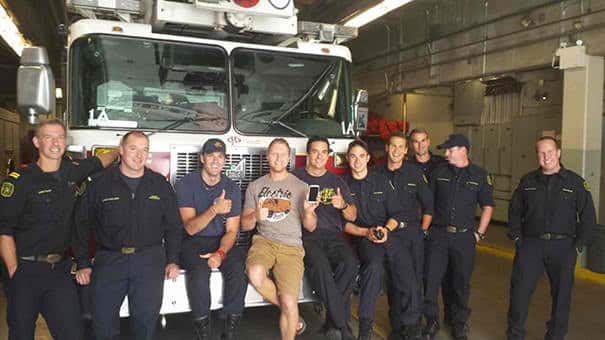 Buhler was eventually informed he could pick up the smartphone in Station 1.

Buhler (and many others) had a good time with the smartphone’s selfie adventures!

I don’t know about you but I definitely had a good laugh at this. Honestly, I didn’t know firefighters were this funny. 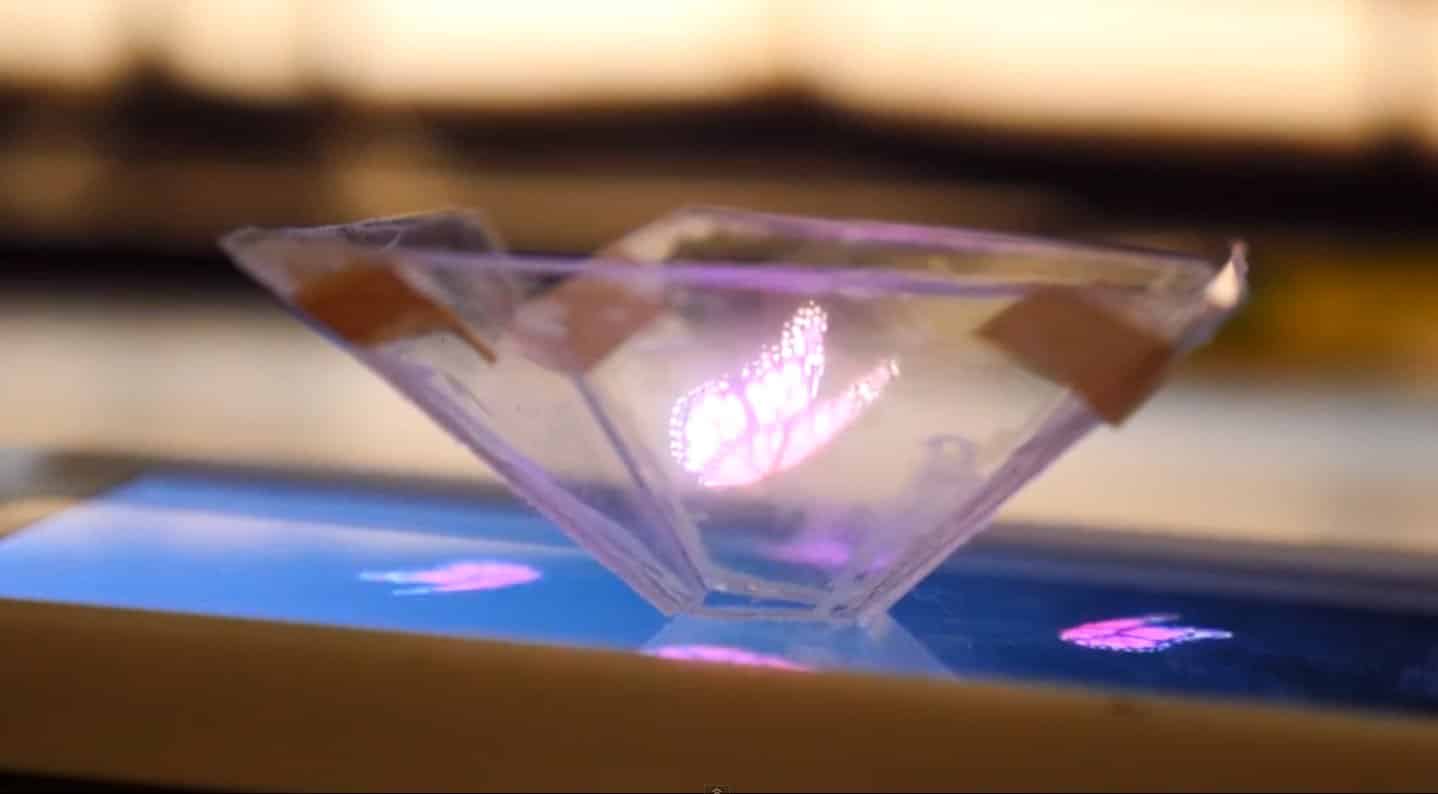