It used to be an urban legend but after decades of searching and searching, the ‘Lost City of the Monkey God’ has been found. Nevermind that the fabled city is said to be cursed, the scientists did not take it seriously. The end goal was to find the lost city hidden in the rainforests of Honduras and Nicaragua.

Somewhere in the dense Mosquitia is the 'Lost City of the Monkey God.' 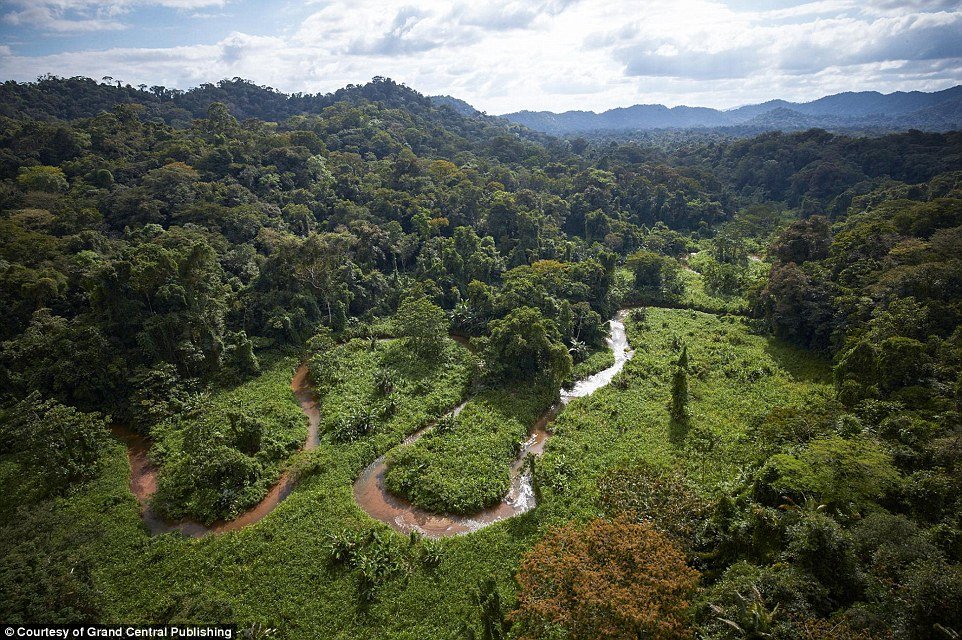 The group of scientists and archaeologists, together with author Douglas Preston, crawled through the dense forest and had to fight off venom-spitting snakes to find the lost city. The story dates back to the 16th century and is said that the inhabitants of the lost city fled because they believed their home to be cursed. The lost city is also called ‘The White City’.

Author Douglas Preston and archaeologist Chris Fisher set off to locate the lost city also known as 'The White City'. 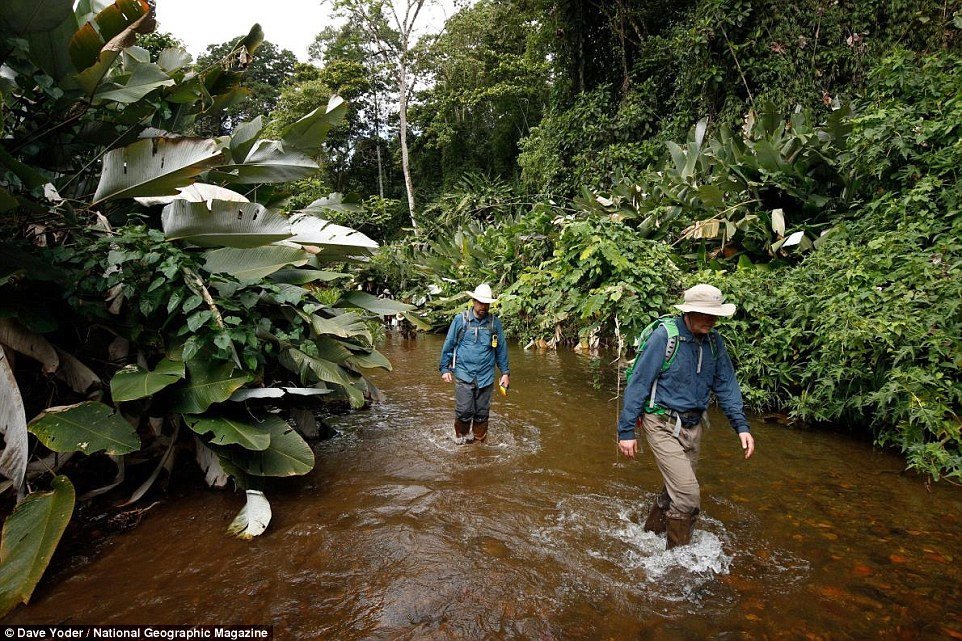 What they didn’t know is that the “curse” was because of European settlers who brought along with them disease that they unknowingly transferred to the inhabitants. For several hundred years, different explorers tried to find the metropolis and what could be left of it. It had been tagged as lost somewhere in the 20,000 square miles of the Mosquitia rainforest, bordering Honduras and Nicaragua.

The expedition made of scientists and archaeologists made use of high-tech equipment that helped make the search a bit easier. 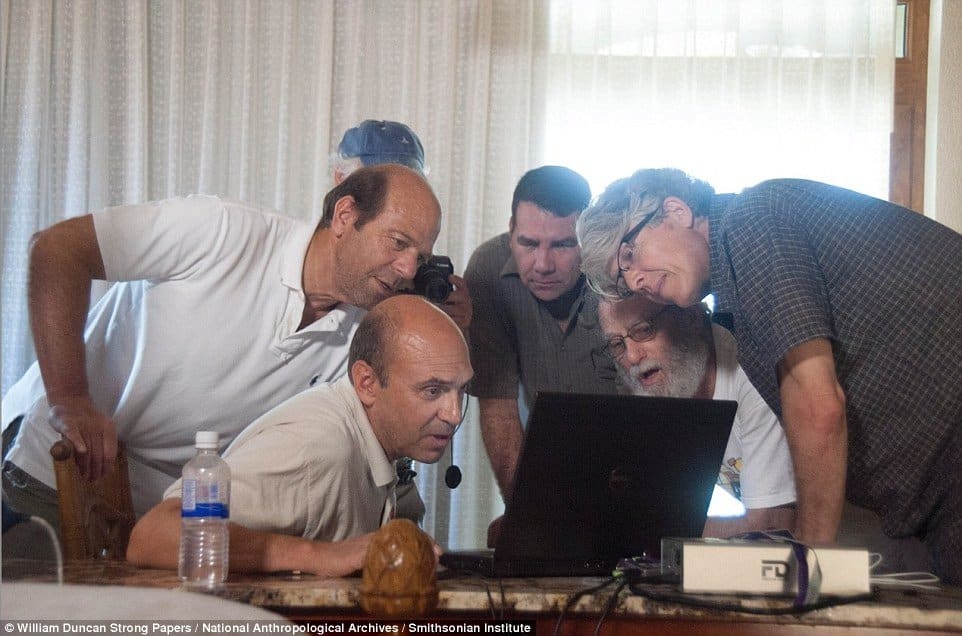 The ‘Lost City of the Monkey God’ has remained one of last scientifically unexplored places in the planet. That is until today.

Previous explorer William Duncan Strong in his 1933 journal laid out the issues he encountered during his search for the lost city. 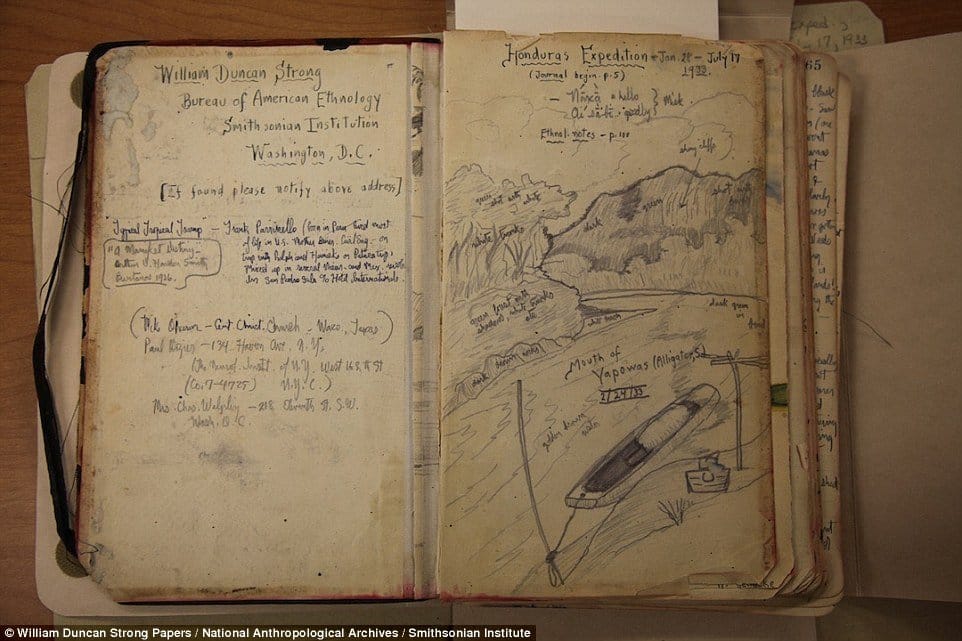 The expedition used high-tech laser equipment to scan the area. The information was used to come up with a 3D model to help the group find the city. They set out on foot to locate the place as it was impossible to use planes or boats. It was then that the team encountered life-threatening difficulties.

This fer-de-lance snake got into the camp. It spitted venom when it was caught by one of the team members. It's head was cut off and tied to a tree, perhaps to serve as a reminder of the dangers of the rainforest. 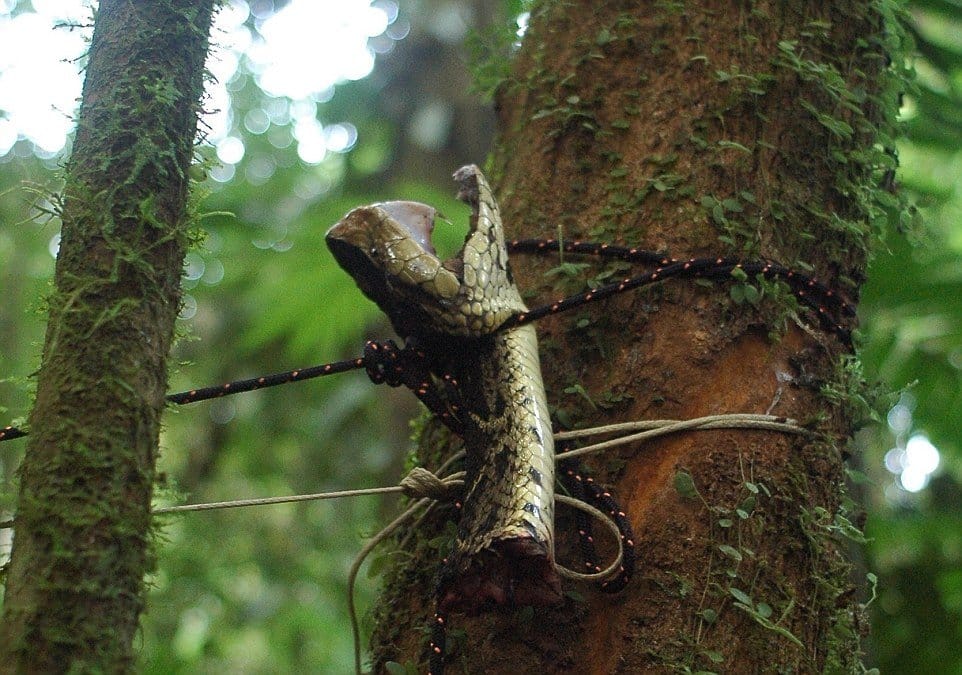 They eventually found the lost city amidst dense flora and fauna that the group almost didn’t see the foundation of a massive pyramid. There were stone carvings and even a jaguar head that was coming out of the ground, carved in stone and snarling.

Several stone carvings were found in the jungle, some of them indicated signs of farming civilization. 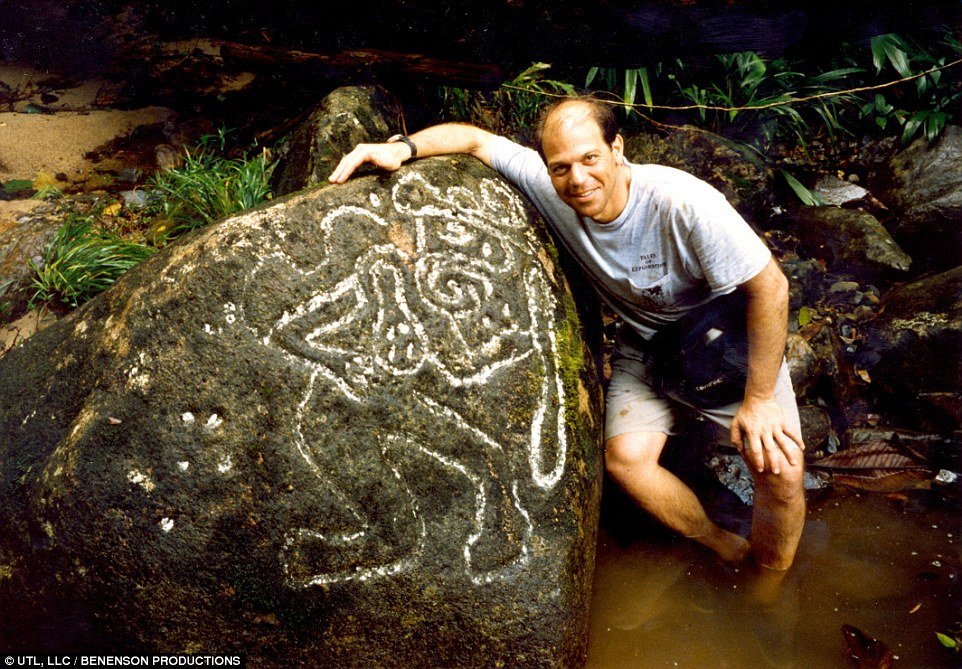 The find was so important that it was even the Honduran President who removed the first artifact. It wasn’t until the team left the rainforest that half of them contracted Leishmaniasis, a deadly parasite from sand flies that has a horrific effect on the body.

“The parasite migrates to the mucous membranes of your mouth and your nose, and basically eats them away. Your nose falls off, your lips fall off, and eventually your face becomes a gigantic, open sore.”

The team that was infected by the parasite is undergoing treatment. For now, the expedition is on hold due to the many dangers of the rainforest.

Leishmaniasis caught half of the team members. It is a parasitic disease that causes a person's face to fall off. 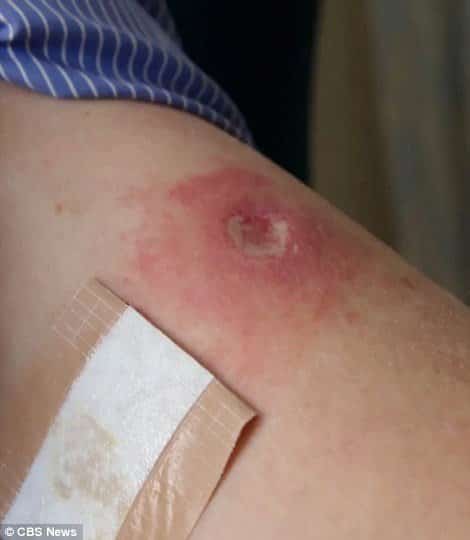 It looks like the Monkey God would like his city to be left alone the way it was the past hundreds of years.