Chaotic and cosmopolitan, Jakarta, is one of the host cities of the 2018 Asian Games. It is currently getting a lot of attention. Little did they know than in 32 years, this place may no longer exist.

The capital city of Indonesia, Jakarta, is a sprawling metropolis. Nestled next to the Java Sea and with about 13 rivers and several canals running through it, this mega-city of 10 million people is not a stranger to calamities. In fact, the frequency of freak floods caused by climate change is already posing threats to the city’s survival. But this is not their only problem.

Jakarta is sinking fast and will be lost underwater like Atlantis by 2050. 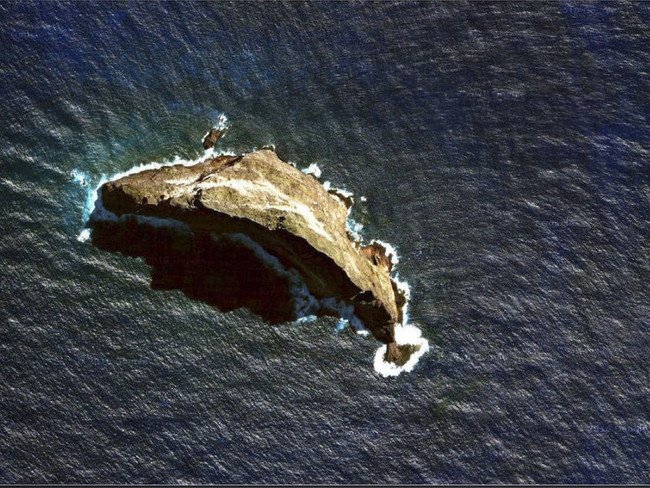 “The potential for Jakarta to be submerged isn’t a laughing matter,” says Dr. Heri Andreas of Bandung Institute of Technology.

It’s already happening. In 10 years, North Jakarta has sunk 2.5m. It continues to sink by as much as 25cm a year in some parts, and by an average of 1-15cm in general. In fact, half of the city already sits below sea level, which is more than double the global average for coastal megacities.

Here’s Jakarta, as it literally disappears into the ground due to excessive illegal extraction of groundwater. 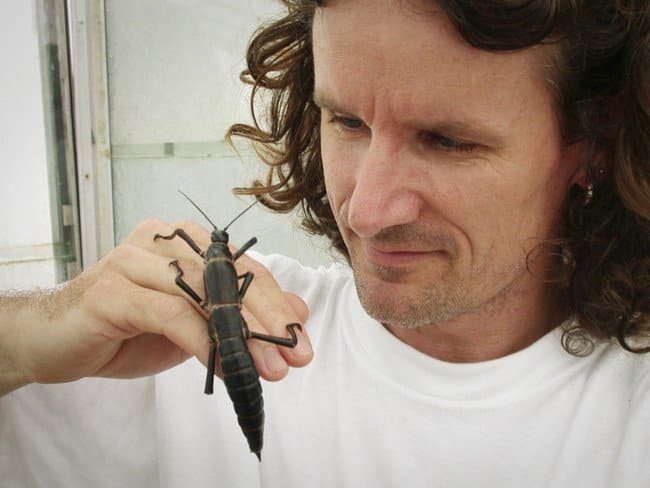 The research of Dr. Andreas predicted that Jakarta will be totally underwater by 2050. 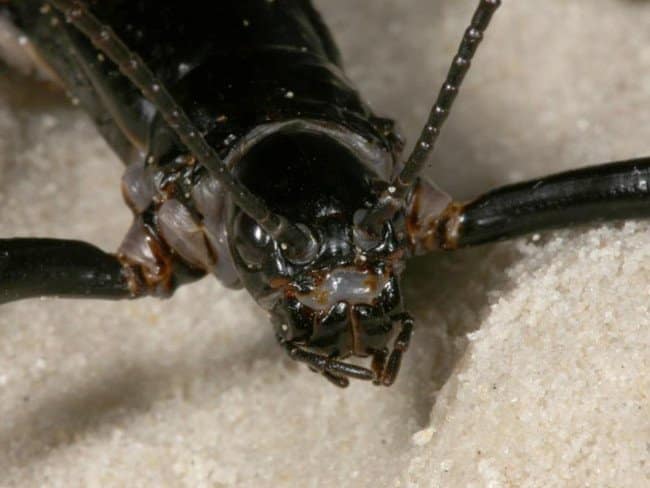 In North Jakarta, the sinking is more apparent. With a mash-up of ports, skyscrapers, aged fish markets, abject slums, power plants, huge air-conditioned malls, and the congested remnants of decrepit squares, crumbling warehouses, and dusty museums above a spider-web of crisscrossing aquifers and rivers, the city stands no chance.

An entire office building in Muara Baru lies abandoned because the first-floor veranda is the only functional part left. 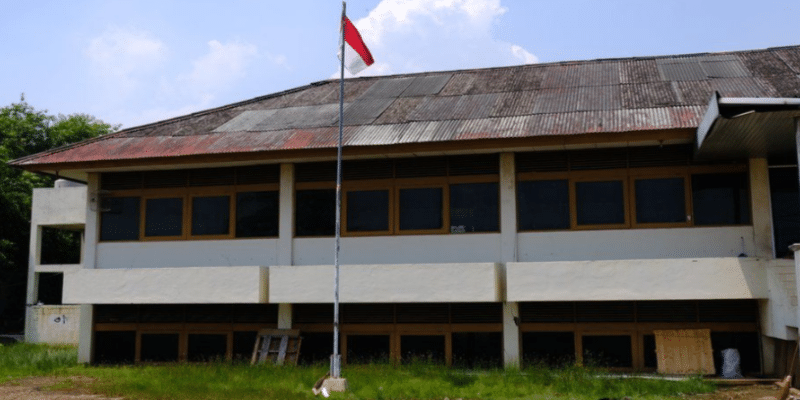 Houses which used to overlook the ocean now face a dyke that protects the residents.

Fortuna Sophia says her luxurious villa is sinking and sustaining cracks on the walls and pillars. 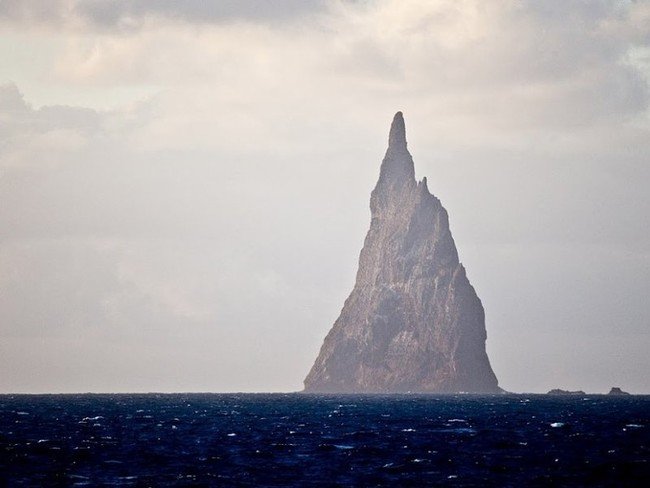 Other parts are also sinking. In the west, the ground sinks by as much as 15cm annually. The eastern part also sinks by 10cm, Central Jakarta by 2cm, and the south by 1cm.

Another culprit is the water. Because the city’s water is so heavily polluted, residents rely on pumping their own water. But when groundwater is pumped out, the land above it sinks – leading to land subsidence.

“so long as we can sell apartments, development will continue”.

In fact, the city’s most ambitious move about this is to construct a seawall, which they called the Great Garuda along Jakarta Bay.

This coastal wall is meant to protect the city. 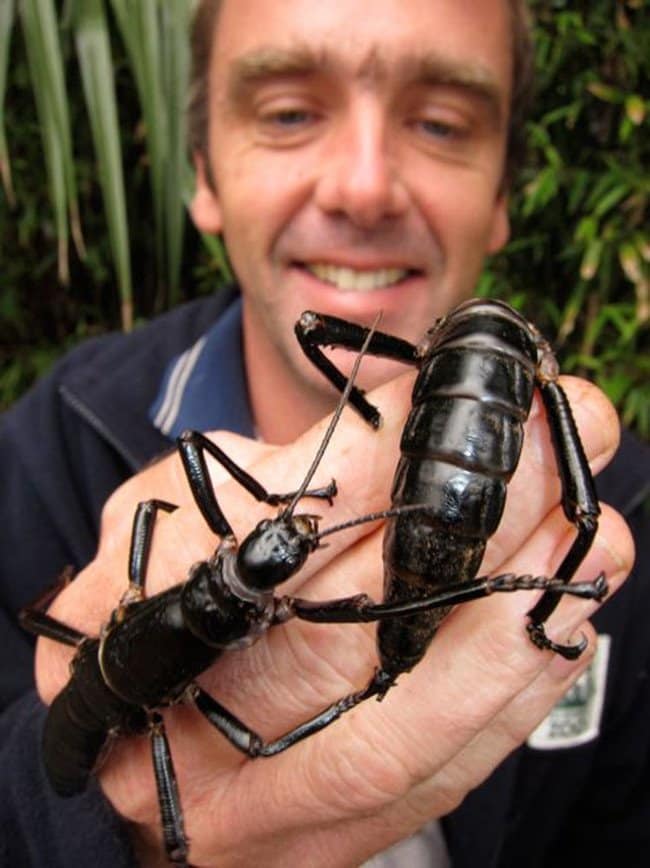 Experts, however, predicts that this seawall will also be underwater by 2030.