Having a social life and being surrounded by people you love and who truly care about you is vital to your health. Apparently, a new study suggests that being lonely is far more dangerous than obesity.

Loneliness is now considered a health hazard as it was found that a high percentage of people would die early if they spend most of their time feeling lonely. It should be noted that loneliness is different than being alone as the latter goes hand in hand with chronic depression.

Feeling lonely not only affects the mental health. 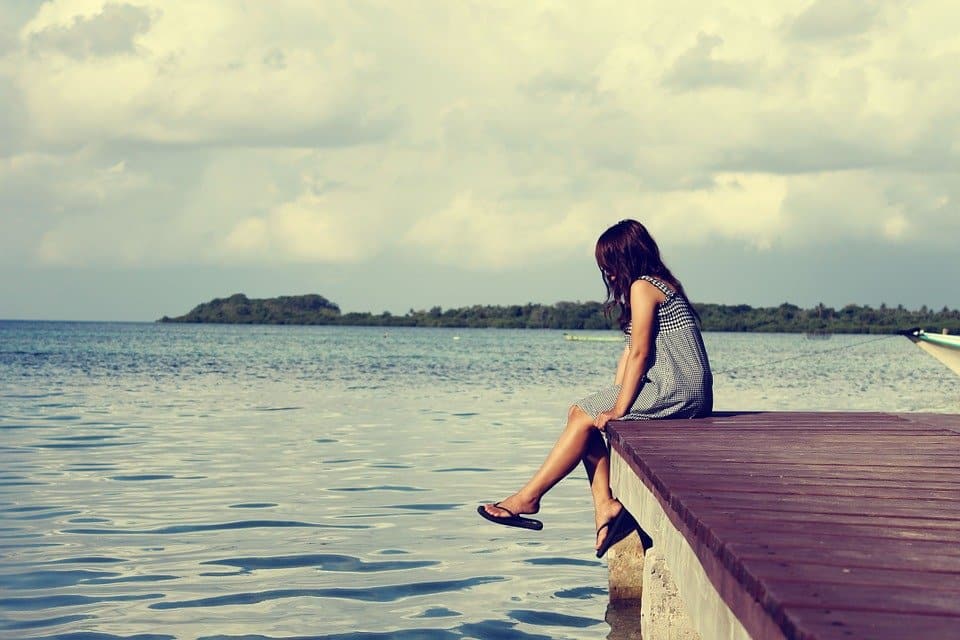 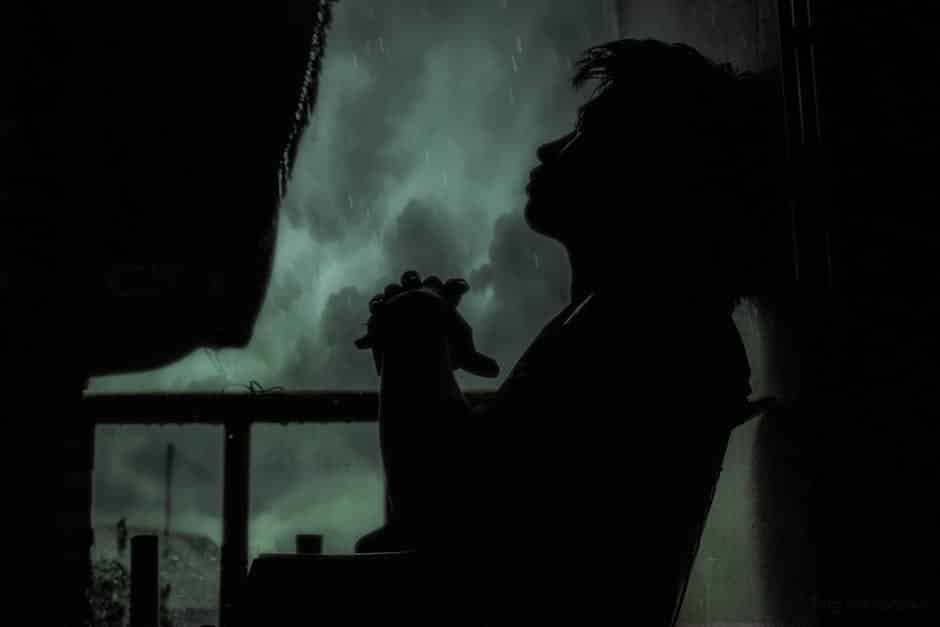 U.S. researchers looked at 218 studies of social isolation and its health effects. The studies involved almost four million people. It was found that lonely people are 50 percent more likely to die early compared to those who have a good social life. To compare, obesity increases the risk of death before the age of 70 by 30 percent.

Dr. Julianne Holt-Lunstad, lead author of the study, said that people should not only prepare for their retirement financially but also socially. She added:

“Being connected to others socially is widely considered a fundamental human need—crucial to both well-being and survival.”

A perfect example of how humans need social connection, as explained by Holt-Lunstad, is when infants would fail to thrive and eventually die because they lack human contact. 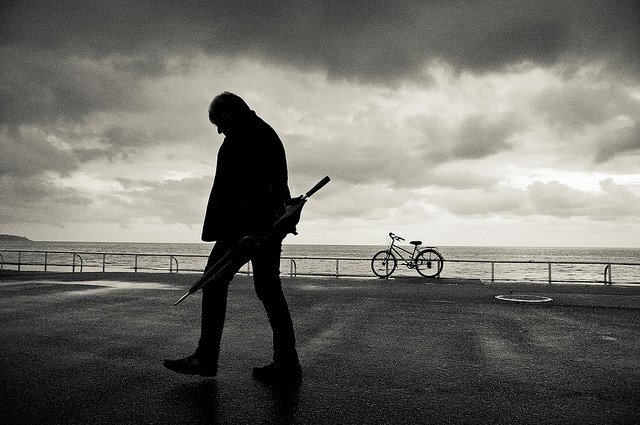 U.S. Census data shows that more than one out of four Americans live alone; more than half remain unmarried. In addition, marriage rates and the number of children in a household are declining. The data suggest that Americans are leaning towards less social connections, which will result in feeling lonelier.

“With an increasing aging population, the effect on public health is only anticipated to increase. Indeed, many nations around the world now suggest we are facing a ‘loneliness epidemic’,” Holt-Lunstad said, adding that there needs to be a solution for it.

Holt-Lunstad suggests that doctors should screen patients for social isolation. Children, on the other hand, should be taught social skills. As for older people, especially those heading for retirement, it will be good to have a social circle.