While a hectic schedule is often the common excuse of children for not being able to spend time with their aging parents, those who want their mothers and fathers to live longer should exert more effort to be with them. After all, a study has revealed that the life expectancy of aging people can be extended if they are kept company.

The study, conducted at the University of California in San Francisco, delved into the correlation between loneliness and functional decline in older adults. As a result of the study, it was revealed that companionship can help extend and improve the quality of aging adults’ lives.

Research has revealed that old people who have companions live longer and enjoy improved quality of life. 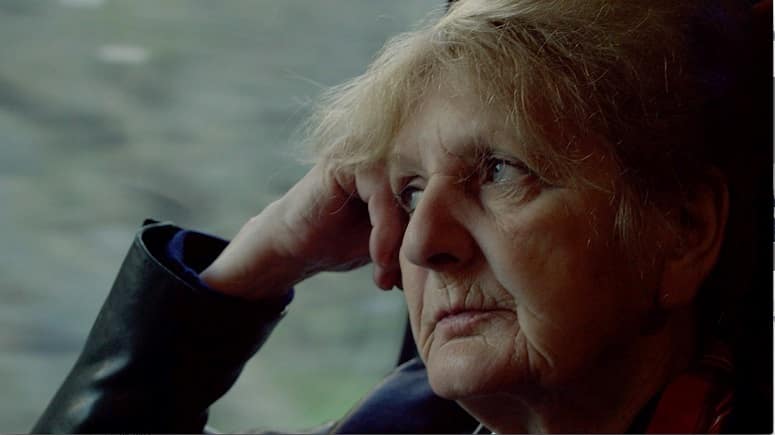 The six-year study involved 1,600 adults aged 60 and above. The researchers asked the subjects whether they felt left out or isolated and if they lacked companionship. Those who said they were feeling more lonely also admitted having more difficulty doing daily activities, such as climbing stairs or upper extremity tasks. Researchers found out that respondents who reported they were feeling intensely isolated or lacking companionship were more likely to die at an earlier age.

Aging parents without companion are lonely and have disrupted immune system. This can result to depression and other serious problems. 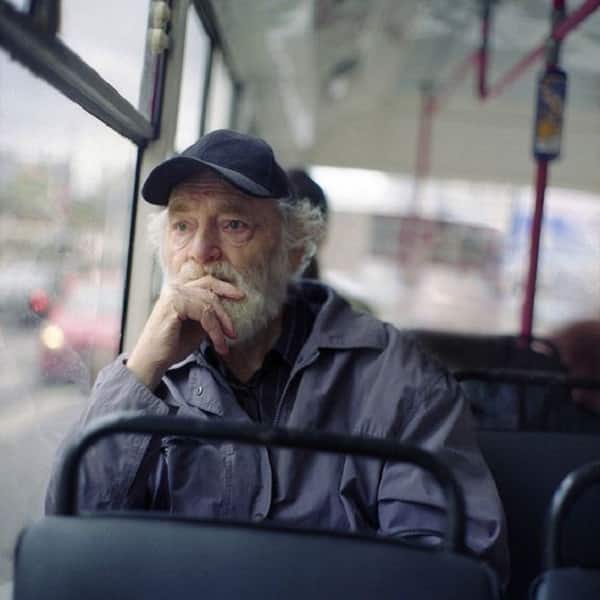 According to the study, loneliness is “a subjective feeling of social distress that encompasses lacking companionship and a sense of not belonging.” Research has revealed that loneliness causes chronic stress, which, in effect, results in the inflammation and disruption of the immune system. Once the immune system is inflamed and disrupted, it gives rise to depressive symptoms, cause loss of sleep, and affect biological symptoms related to increased mortality and morbidity.

As mothers and fathers cared for their children when they were young, shouldn’t the children also keep their parents company in their sunset years? 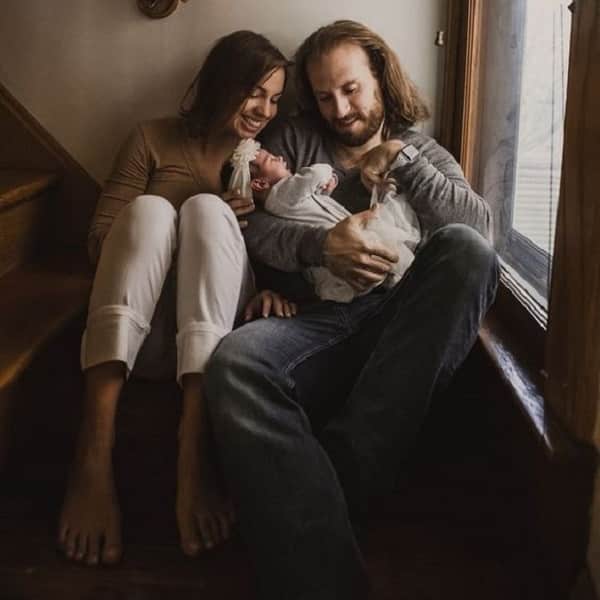 Furthermore, a study conducted by the American Association of Retired Persons (AARP) Foundation has revealed that older adults who suffer from prolonged isolation are as prone to health risks as those people who smoke 15 cigarettes a day.