A lone gunman recently attacked Reina, a popular celebrity nightclub in Istanbul, Turkey just an hour after the beginning of 2017 leaving 39 dead and 69 more injured. Reina nightclub is a popular destination for both local and foreign customers and since it was New Year’s Eve, up to 600 people were believed to be present at that time.

Reina Nightclub is a popular destination for some Hollywood celebrities like Uma Thurman, Salma Hayek and Paris Hilton. 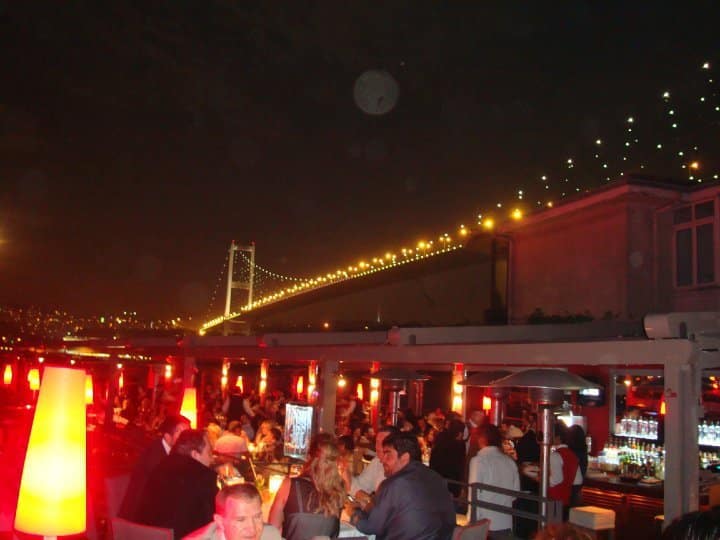 The unknown assailant allegedly arrived at the scene armed with a Kalashnikov rifle, and first shot a policeman stationed at the door. The officer had been later identified as Burak Yildiz, 21 years old. Yildiz only started working as an officer ten months ago. 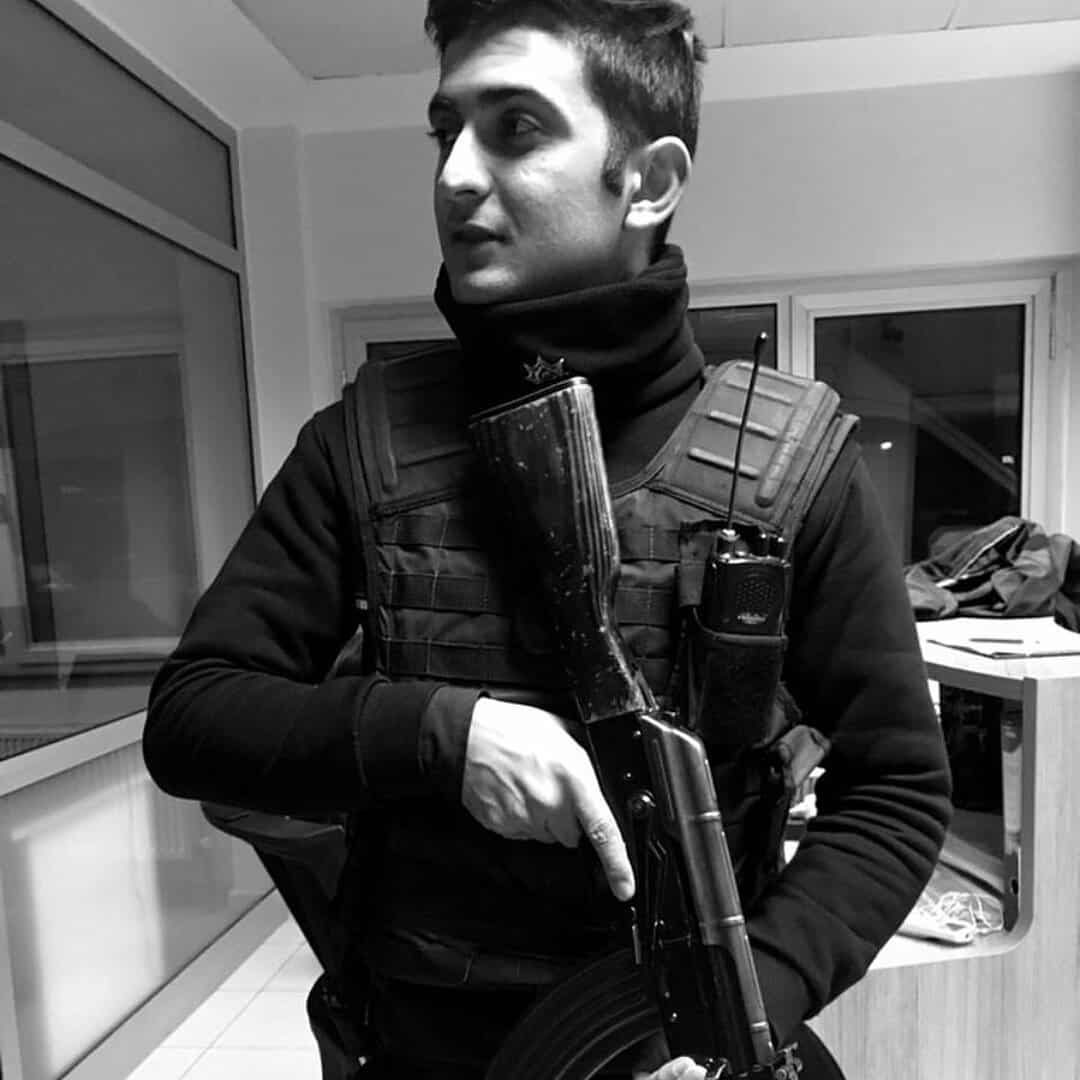 A CCTV footage shows the moment the gunman entered the club and just started shooting at the oblivious party goers.

Some witnesses claimed that they heard the man shouted, “Allahu Akbar” as he mercilessly started the massacre.

The club owner, Mehmet Korcarslan said that they received warnings of possible terrorist attacks, thus they stepped up the club’s security prior to the incident. However, it proved to be ineffective as 39 people, fifteen of which were foreign nationals, lost their lives during the terror attack. Some of the terrified club goers even had to jump into the Bosphorus River to save themselves.

President Tayyip Erdogan of Turkey condemned the attack and vowed to fight to the end all forms of terror attack from terror groups and their backers. He added that the incident was trying to create chaos and demoralize the citizens of his country. Turkey is no stranger to terrorist attacks from groups such as ISIS and Kurdish militants.

A young boy breaks down on his family member's coffin. 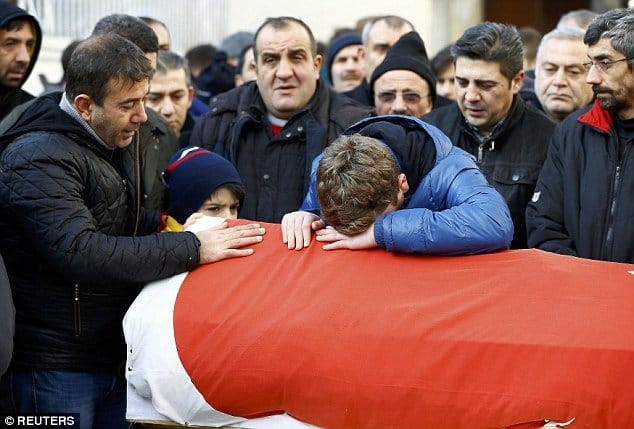 Funeral rites have already started for the deceased victims while their families grieved their unexpected death. As an Islamic tradition, Muslims should be buried as soon as possible after their death.