It’s a recurrence now to capture in a video the moment of men and women from the military returning home after months, or even years, and reuniting with their family members. These clips are always filled with emotion and leave the viewer in tears, and this one is no exception.

A little boy had been living missing his older brother for the last nine months. Manuel Rubio went on tour with the United States Marine Corps, leaving his little brother missing their bond. So what’s the best way to make it up for the young boy? Surprise him, of course! 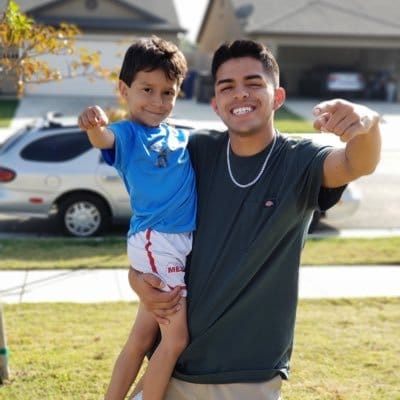 Little brothers always see their older brothers as their idol, inspiration, and role model. However, as they grow older, some of these brotherly moments had to temporarily halt due to the older ones’ careers.

One little boy had been hoping for the day when his hero returns from the United States Marine Corps. Since the family was aware of the boy’s excitement about seeing his brother again, they decided to give him the surprise of his life and didn’t say that his big brother would be coming home soon. 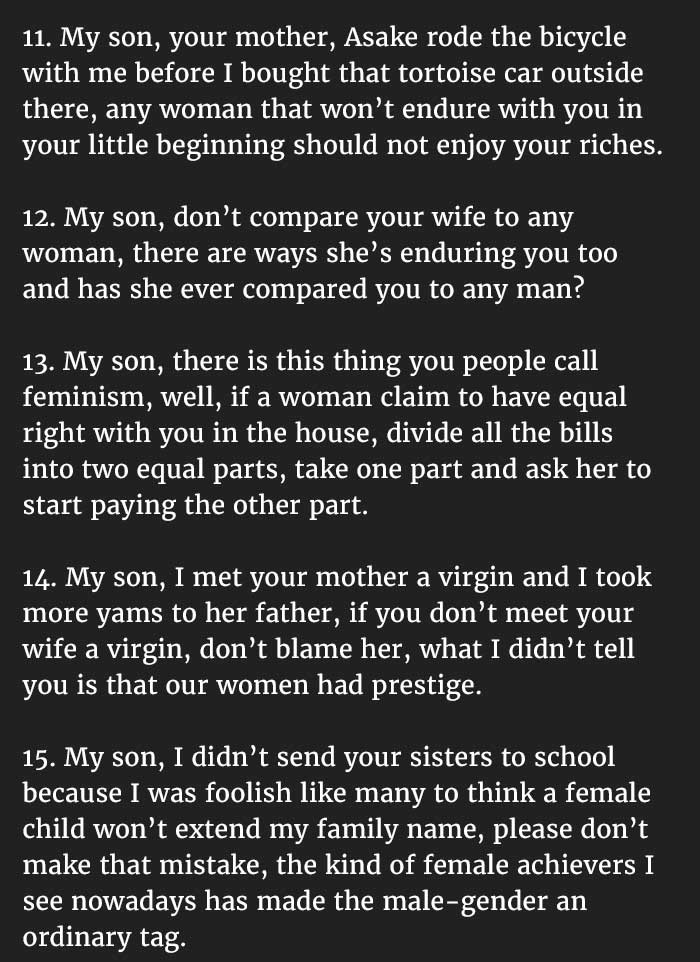 On the day that Manuel was set to return home, the family kept their secret and didn’t even mention his arrival to the little boy. They then captured the sweet surprise on video.

The unsuspected boy thought it was just any other ordinary day as he walked in front of his house while his family gathered their shopping bags from their car.

“Are you going to play soccer again today?” one of the women in the clip asks him as he shakes his head. 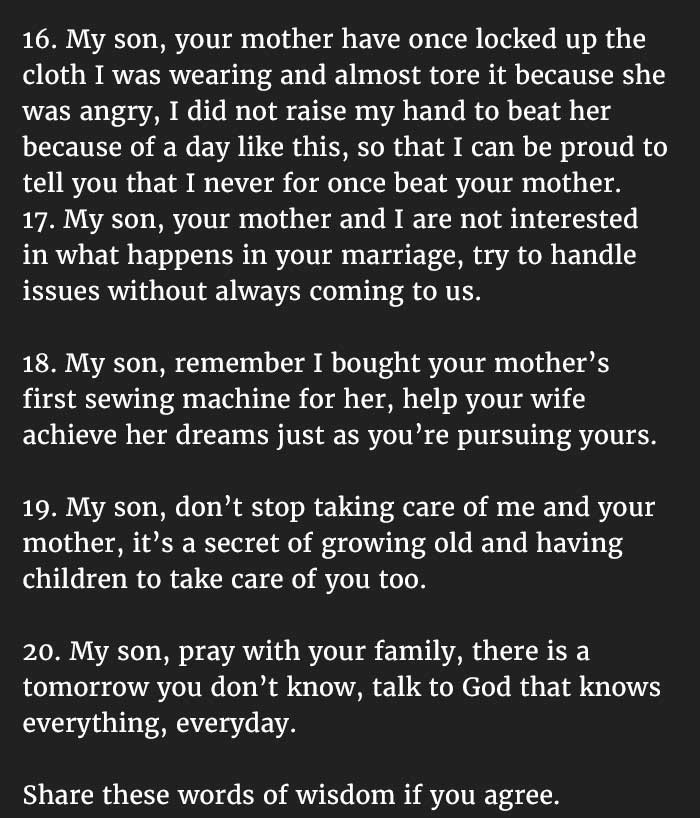 Then Manuel steps out from behind the family car, and that’s when the little boy lost it. His body trembled as he leaped into his big brother’s arms. He then shrieked and yelled, “Oh heck yeah! Oh yes! Oh yes! Oh yes!”

The rest of the family watches the encounter with tears in their eyes, and soon after, the boy’s words turn into loud, heartfelt sobs.

This kid had NO idea! pic.twitter.com/dFpKpml0cZ