Robert Morin, an alumnus and librarian at the University of New Hampshire lived a quiet, simple and non-extravagant life. He rarely went out on fancy dinners and would spend his free time reading books and watching videos. Morin was a cataloguer at Diamond library for almost 50 years before resigning in 2014.

According to UNH news release, Morin had read every book published in the U.S. from 1930 and 1940 in chronological order except children’s books, textbooks and other exemptions. Before his passing, he was able to read a total of 1938 books and watched 22,000 videos from 1979 to 1997.

He may have perished but his memory and legacy lives on. 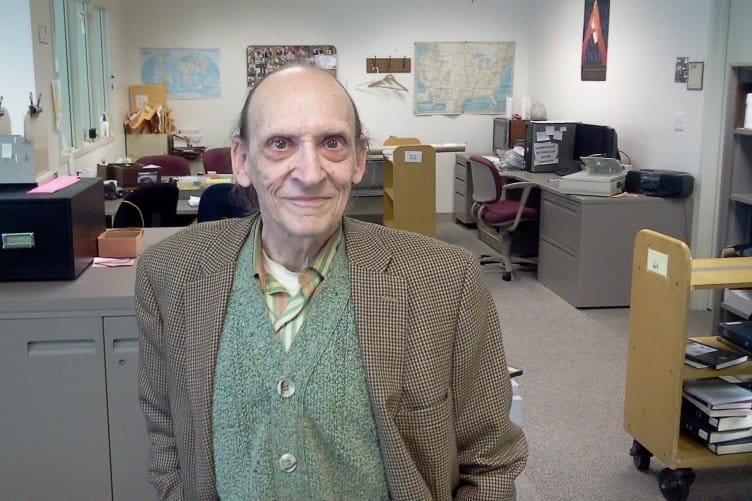 Recently, the University of Hampshire announced that Morin has bequeathed his entire wealth of $4 million to the school, a part of which ($100,000) will go to the library where he used to work.

It will be provided for the scholarships of student workers and funding to support staff members who wish to study library science. 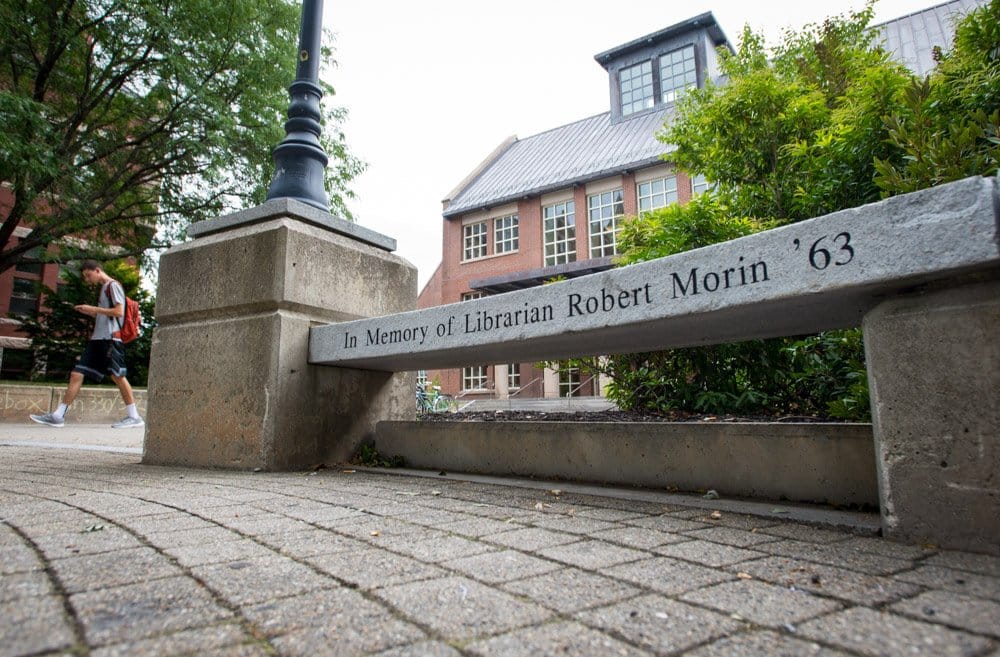 Another part will also be used for the renovation of one of the library’s multimedia rooms.

Rumor has it that Morin quietly amassed millions but his colleagues and financial adviser said otherwise. In fact, many people had fond memories of him. They described Morin as a simple, smart guy and an ‘unusual gentleman.’

“He was very committed to the student workers who worked in our main library. He talked with them quite a bit.”

And his dedication goes far beyond death.

Morin’s generosity will make a big difference especially in addressing some of the institution’s primary concerns.

“We are committed to providing the resources needed to ensure every student achieves professional success and Bob’s gift will play a major role in that effort,” he added.

A certified bibliophile who has a generous heart. Indeed, life is not about how long you lived but how you touched other people’s lives.