In high school, being popular is what most kids aspire that they tend to forget the value of other things, like kindness.

A certain kid dubbed as the most popular guy in school didn’t let his popularity status get in the way of expressing kindness even to less popular kids in school.

Tyrell Clay, Miller High School’s football quarterback is loved by almost everyone in school. On the other hand, Adam Chadwick, who is obviously at the opposite end of the popularity spectrum of their school, was often called names by other kids in their school.

Living totally different lives, Tyrell and Adam had no idea that prom night will actually connect them and change their lives forever.

It actually started when both boys were nominated by the student body as prom king. 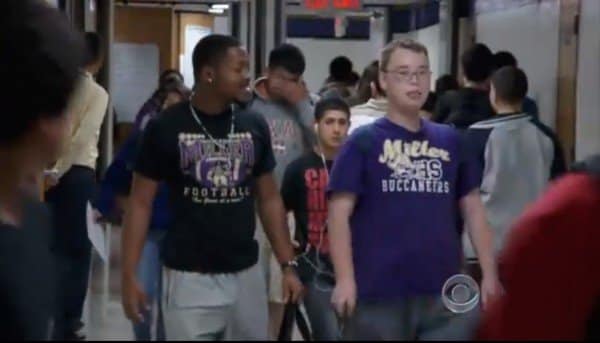 Anyone would expect Tyrell to be on the list. But for Adam, he believes he ended up getting nominated because someone was just messing around with him.

Initially, Adam had no intentions of going to the prom. Later on, he decided to attend and give it a try.

“I figured I might as well just take the chance and hope for the best,” Adam shared.

Prom night came and as expected, Tyrell was announced as the King of the Prom. The title actually got him thrilled, but only for a while.

“I glanced over to Adam and he was standing up and he was really sad – like he was heartbroken,” Tyrell revealed.

Unlike typical high school jocks, Tyrell chose to do something one would never expect from popular kids in high school.

Tyrell took off his crown, walked over to Adam, and gave him the much-coveted title of Prom King. 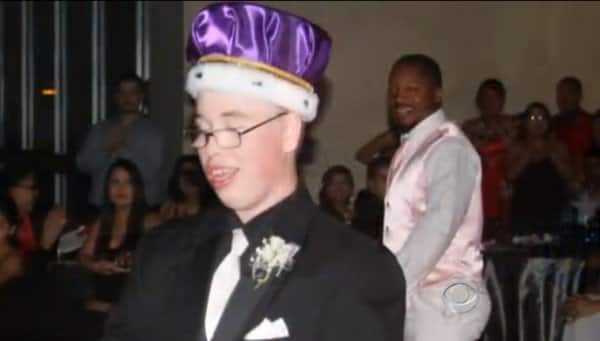 Tyrell’s act of kindness surprised everyone but made Adam the happiest kid that night. 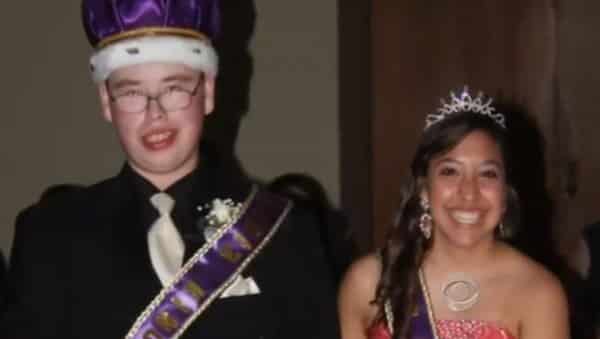 “I can, like, walk the halls with my head held high,” he said.

Meanwhile, Tyrell said that he did it for Adam because it was an opportunity to actually help someone.

“I don’t want to regret not doing something for somebody I could have when I had the opportunity to.”

Check out their inspiring video: 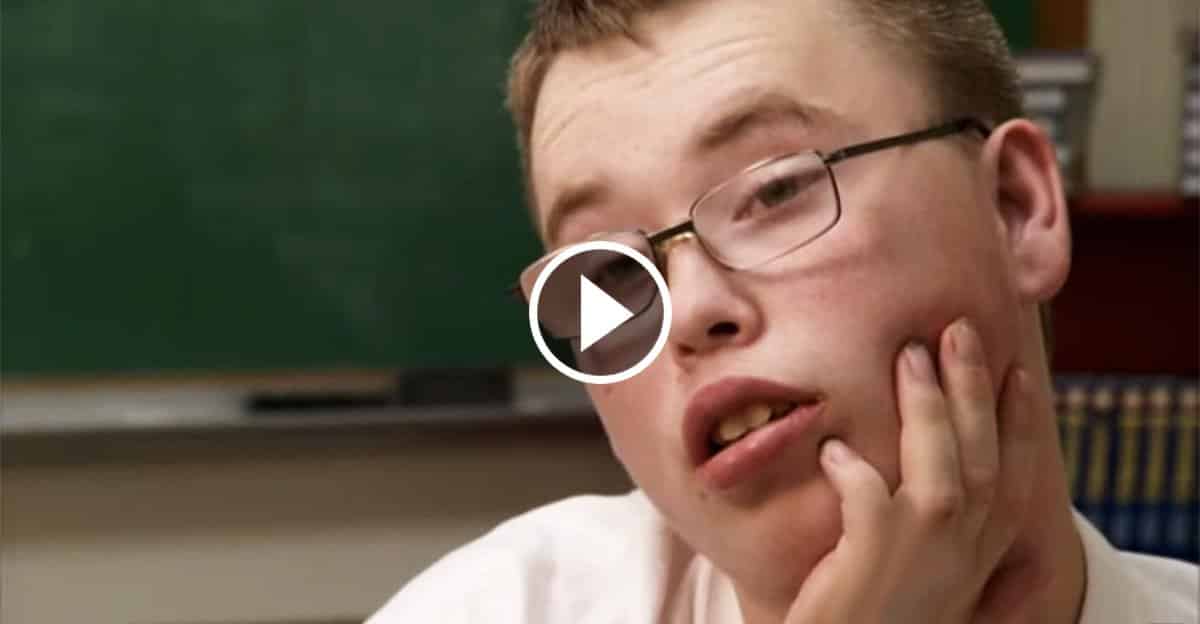 What act of kindness have you done lately? Share us your thoughts below.