Avid Fortnite gamers probably know Sergeant Leanne Carr. Aside from being a police officer, this gamer has also made a reputation for herself online using the name ‘The Pineapple Queen”.

As it appears, Carr, decided to make some extra bucks while she was on a sick leave. Her way of earning money, however, has sparked some controversy and has divided netizens’ opinions. 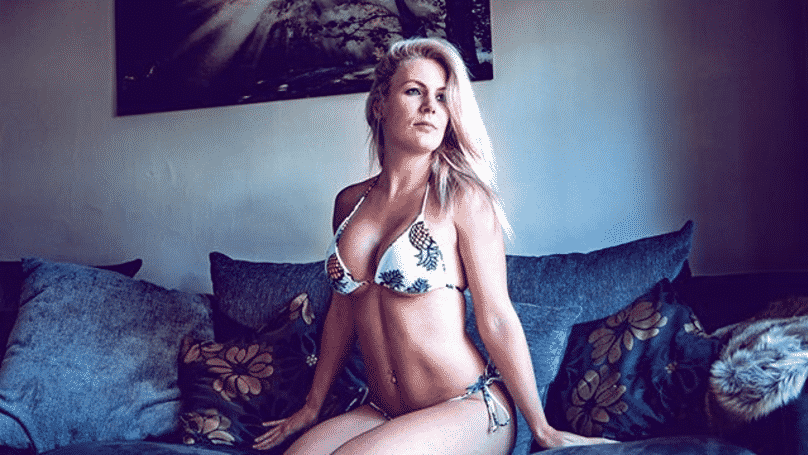 The cop-slash-gamer is known by her followers as ‘The Pineapple Queen’ and she often wears a pineapple bikini and other racy outfits while playing. 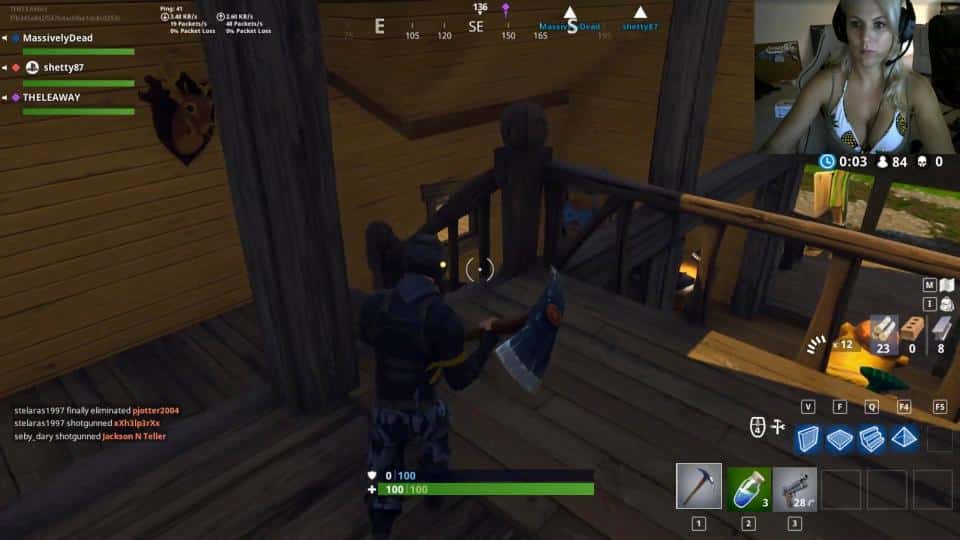 According to LadBible, the female cop went on a sick leave “as a result of stress caused by an internal misconduct inquiry.” She has since returned on duty and the police department has confirmed the problem has already been dealt with.

Carr has gained criticism for her saucy social media posts. 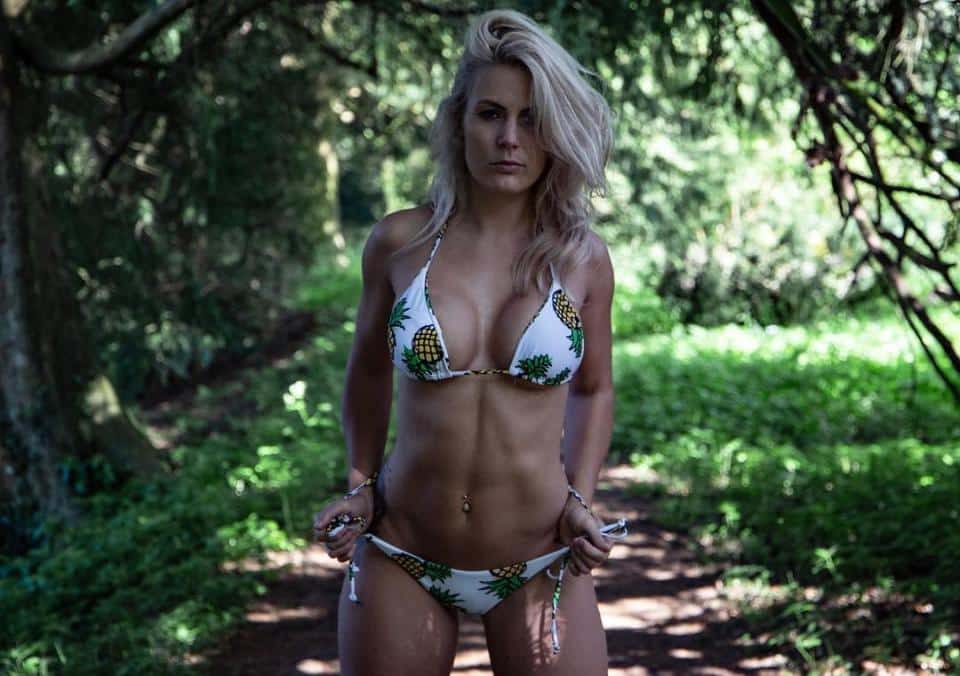 Although she is now back in her job as a cop in Lincolnshire, Carr has been at the receiving end of criticisms from people attacking her for her choice of outfits. Some are saying it isn’t appropriate for a police officer, even when she’s on a leave, to post topless photos of herself while on vacation.

Meanwhile, officers from the police department were quick to defend Carr, saying they know about her social media activity and would not hesitate to investigate and act “if standards are breached.”

“When an officer is absent due to illness, regular contact is maintained and they are entitled to do as they wish, including going on holiday, as long as it does not prohibit their return to work as soon as possible.”

“I am satisfied this officer returned as soon as she was able,” Davies aded. 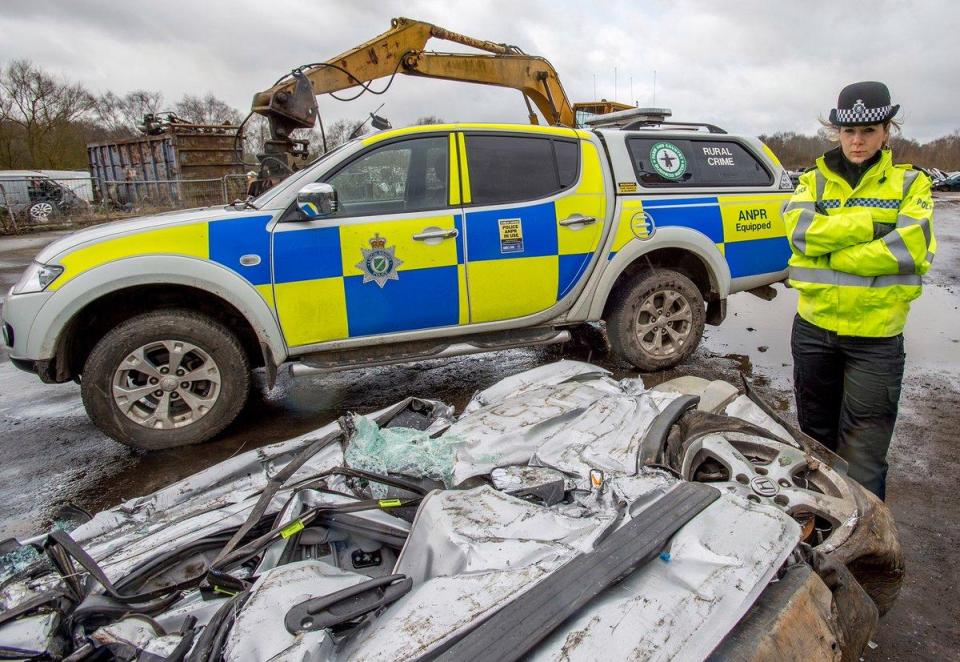 Although she’s already back at work, Carr still manages to livestream her games via Twitch. 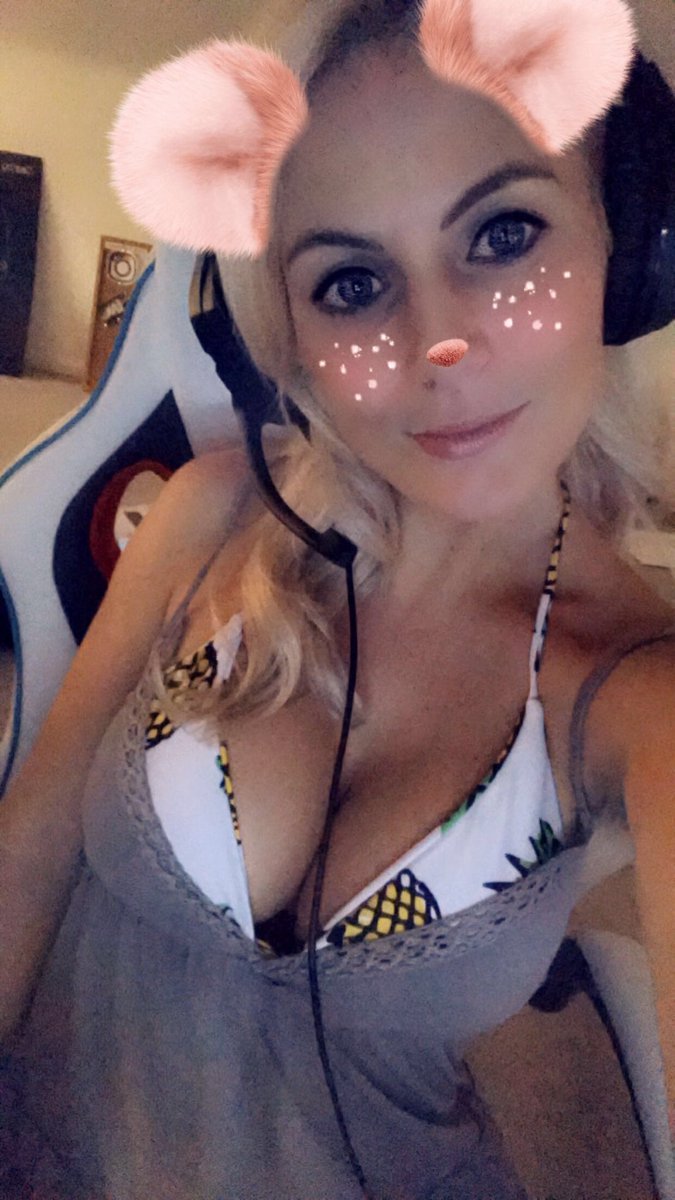 “If you really feel I deserve it please feel free to send anything,” says her Twitch profile. 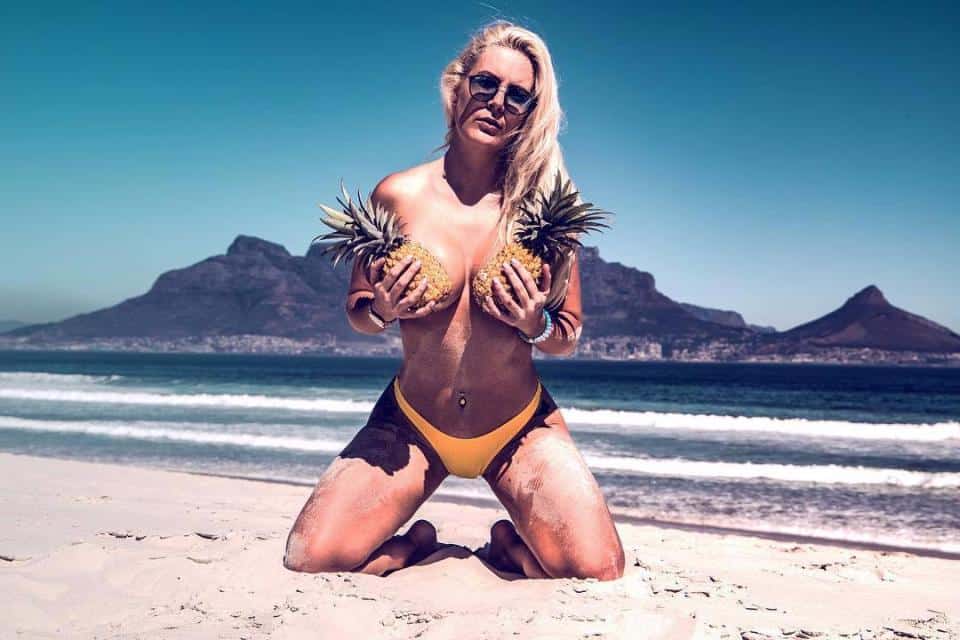