The adage “If the mountain can’t go to Muhammed, then Muhammed must go to the mountain” was once again put into practice when the friends of a 15-year old girl organized a prom for her at home after she refused to attend the school event following an accident. Without question, true friends don’t allow one another to be left in misery.

Korryn Bachner, a 15-year old student from Illinois, was at a bonfire at the latter part of April this year when an unfortunate incident she did not see coming changed her life forever: A bonfire explosion badly burned her face after someone poured gasoline on the fire.

While the incident injured 12 other people, it was Bachner who suffered the most as more than 90 percent of her face was damaged, forcing her to be hospitalized for almost two weeks after the incident.

As Korryn Bachner’s face was badly burned after a bonfire explosion, she no longer wanted to attend her school prom. 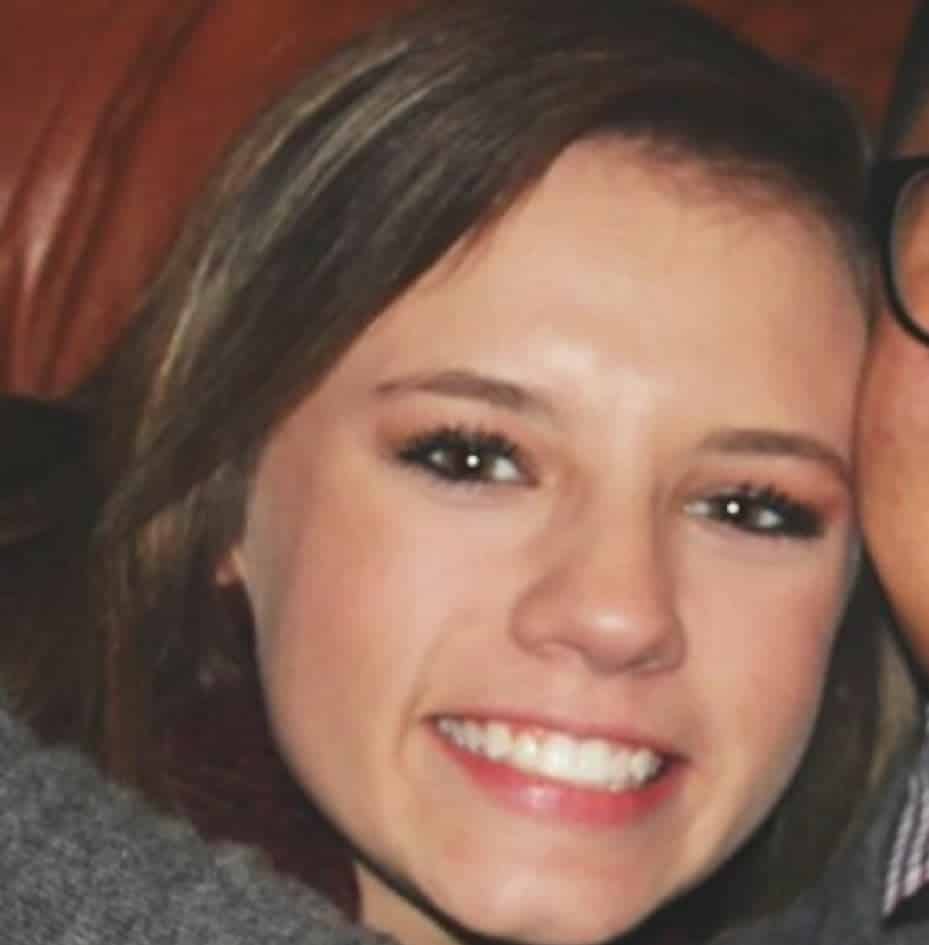 With her head wrapped in bandage, it is understandable why Bachner was no longer planning to attend her school prom even after going out of the hospital. However, Jonathan, one of her friends who had asked her earlier to the prom prior to that unfortunate day, was determined on attending it with her.

Despite the unfortunate incident, she is still lucky to have friends who stuck it out with her. 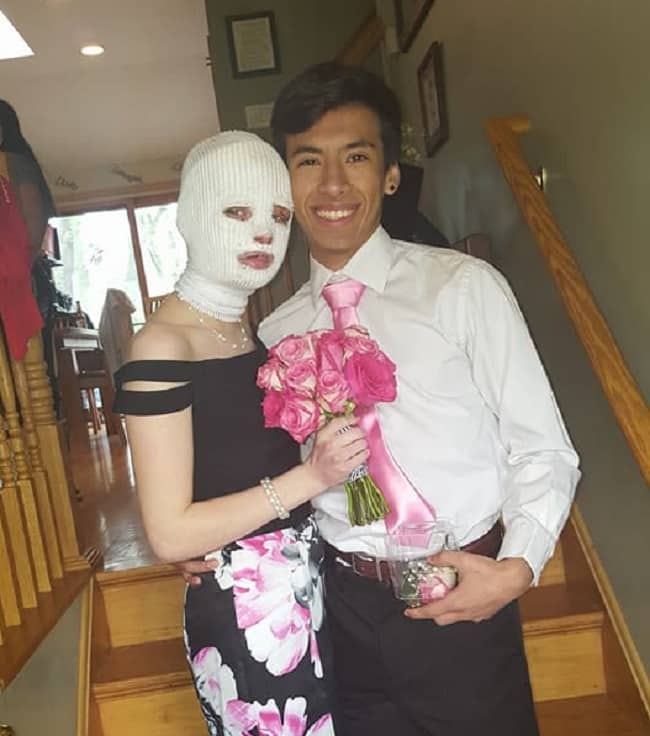 Bachner’s friends also helped her to get dressed for her own version of the prom at the very comfort of her family home. Though some of them only dropped by before proceeding to the school event, others opted to stay with her throughout the evening while garbed in their prom best.

Instead of attending their school prom, Korryn’s friends decided to have their own prom at the comfort of her home on the same night of the event. 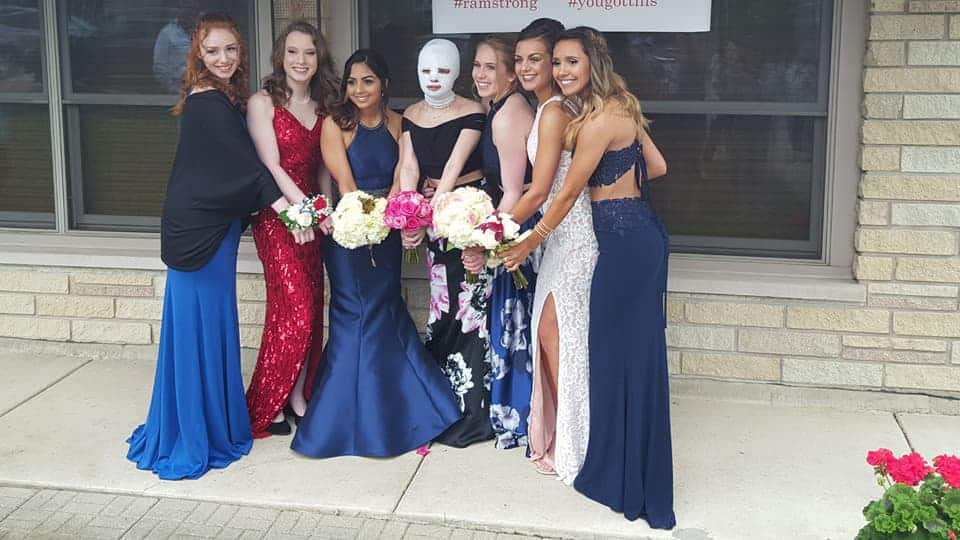 “It was just emotional in a very good way because it showed how strong she is and how good of a group of friends she has…If I could take this pain away from her, I would do it in a heartbeat. You don’t want any kid to ever get hurt, but a burn to a 15-year-old girl’s face, it’s awful.”