If you’re a frequent social media user, you know we’ve seen all sorts of trends and challenges on the internet – ranging from the bizarre and awkward to those that are actually inspired by a good cause. And if there’s something we can learn from all the craze, it’s probably the fact that there’s just no guessing what’s coming nexts.

Digging deeper, however, we’ve learned the challenge itself isn’t exactly new since there have been several videos of people taking the challenge from the previous year but it appears like it has gained greater momentum as of late.

Definitely not recommended for the faint of heart! 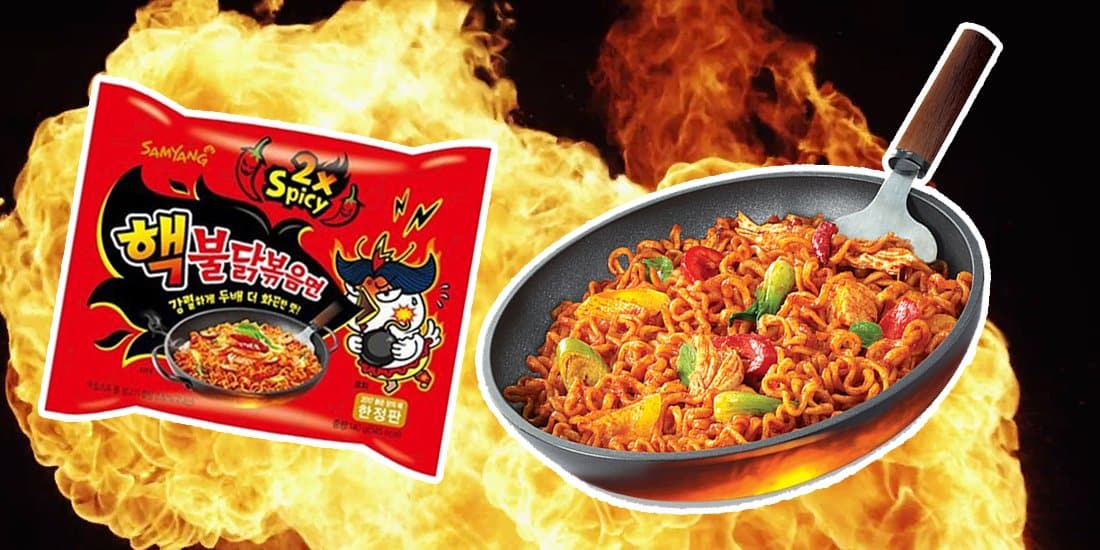 Apparently, Samyang is a popular instant noodle brand in Korea and it has gained fame for offering the spiciest noodle in the market. The challenge took the internet by storm starting in Korea as netizens took and uploaded videos of themselves consuming a bowl of the notoriously-hot product. Eventually, foodies from all over the world decided to follow suit.

Needless to say, the epic reactions tell us so much about how spicy Samyang noodles truly are. 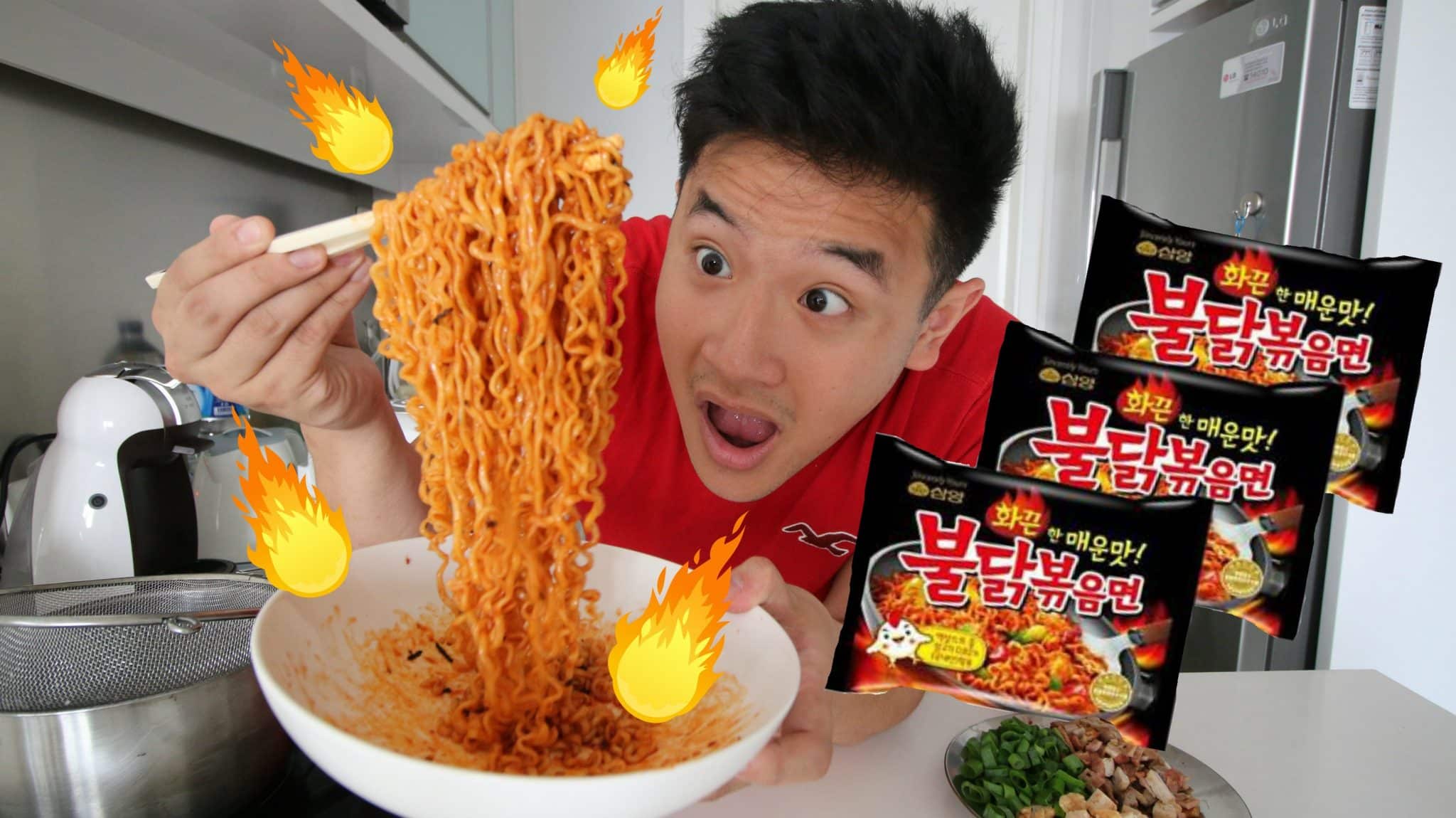 Countless YouTubers and Facebookers have since uploaded their versions online for the world to see.

Here are some of our favorite reaction videos:

“It tastes really good but holy s**t does it burn!”

Now watch this kid scream and cry after she tries the extreme 6x version of the noodle:

Well do you think you can handle the Korean spicy noodle challenge? Do you like spicy food in the first place? Tell us about it by leaving a comment below!