Almost all types of sea turtles are now in danger of extinction as many countries consent to marine turtle fishing. They are sold in local markets and slain for their meat, skin, eggs, and shells. Apparently, many people have a taste for turtle meat and eggs while others use them for medicine and religious rites.

So, when Aaron Culling and his colleague, Mark found a pair of sea turtles on sale at a local food market in Papua New Guinea, they didn’t hesitate in purchasing the animals for 50 bucks.

But, instead of making themselves some tasty turtle soup or some other exotic dish from its meat, Aaron drove 5 km towards the direction of a beach. There, he released the turtles back to the ocean. 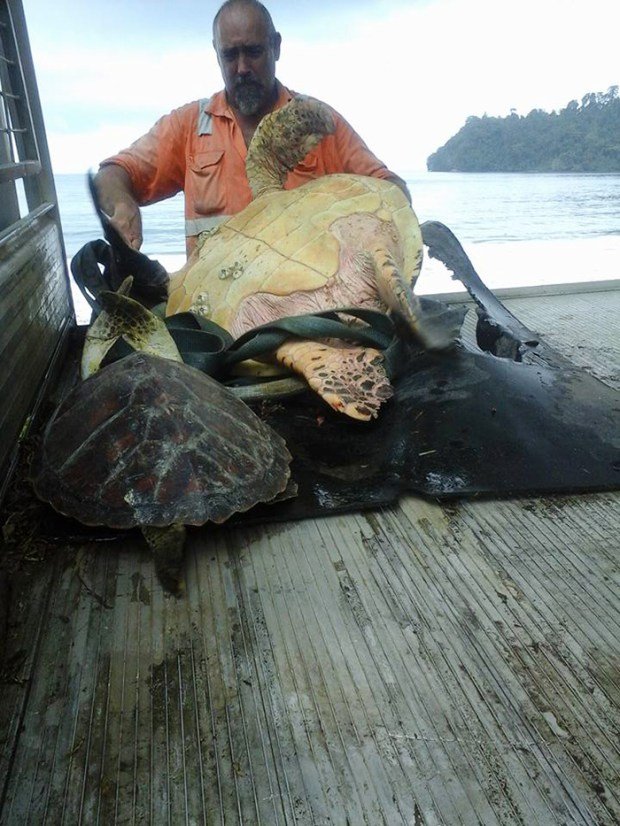 On his Facebook page, Aaron wrote, “Found these at a local market. Got them for 50 bucks, drove 5km up the road and let them go.” 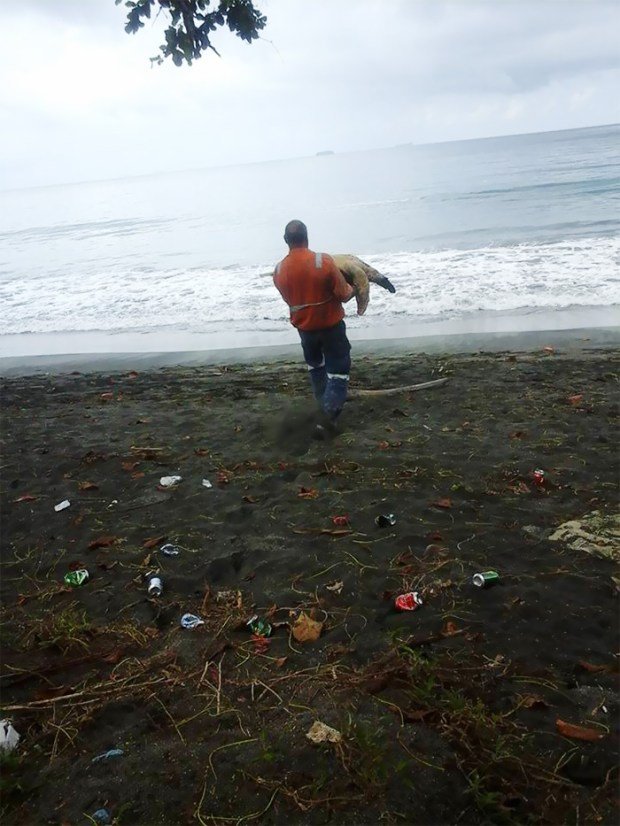 Aaron has been buying sea turtles and returning them back to the sea. So far, he has rescued at least 10 of these animals already. 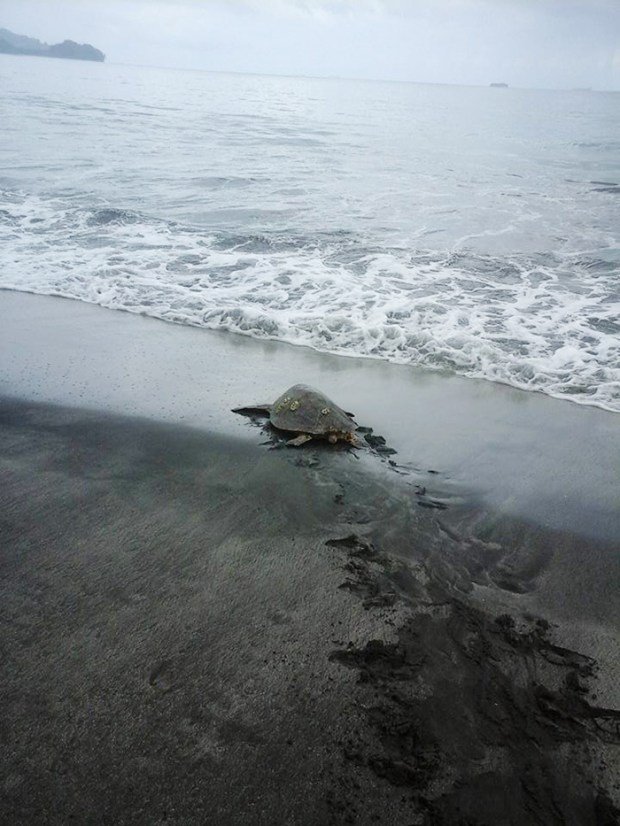 Sea turtles have lived here on earth longer than many of us have. They travel the seas and help maintain the health of seagrass beds and coral reefs, in which many ocean species rely on for food and shelter. Without a doubt, they play a fundamental role in keeping the marine ecosystem in balance. And if we still want to enjoy lobster, shrimp, tuna, and other sumptuous seafood dishes, we better do our part in keeping their natural habitat and the creatures that protect them, safe. 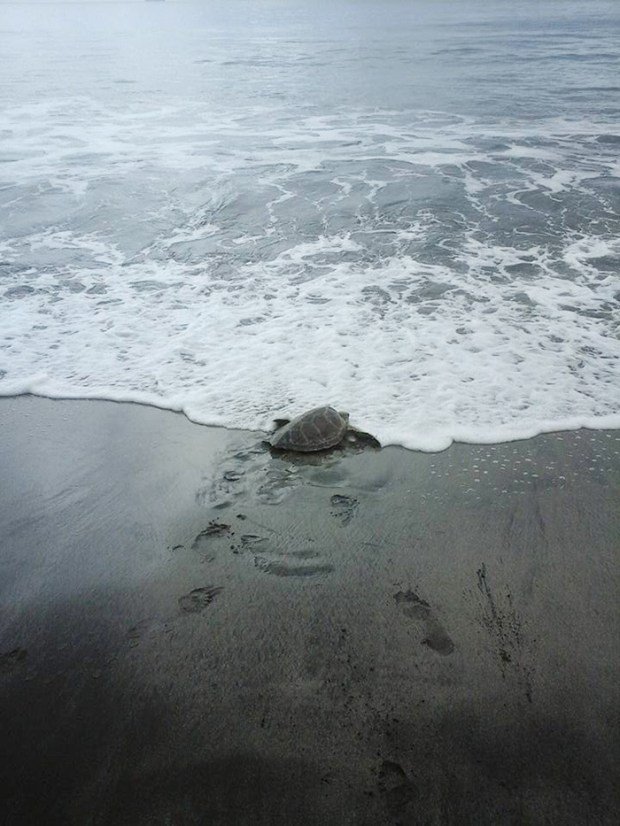 Fortunately, there are a few very exceptional people who exert their time, effort, and even money to fight for the safety and preservation of valuable yet endangered animals like sea turtles. Aaron Culling and Mark are surely one of them.