If you have ever been to the Philippines, then you’ll know Filipinos have the most interesting food choices from scrumptious staples such as Cebu lechon (a whole roasted pig) to exotic street foods like balut (fertilized duck embryo).

There’s just no guessing what you’ll encounter in the country and that’s part of what makes it exciting really. Just ask any tourist who’s been there and food will probably pop up in your conversation soon enough.

So what happens when foreign kids try Filipino snacks for the first time? 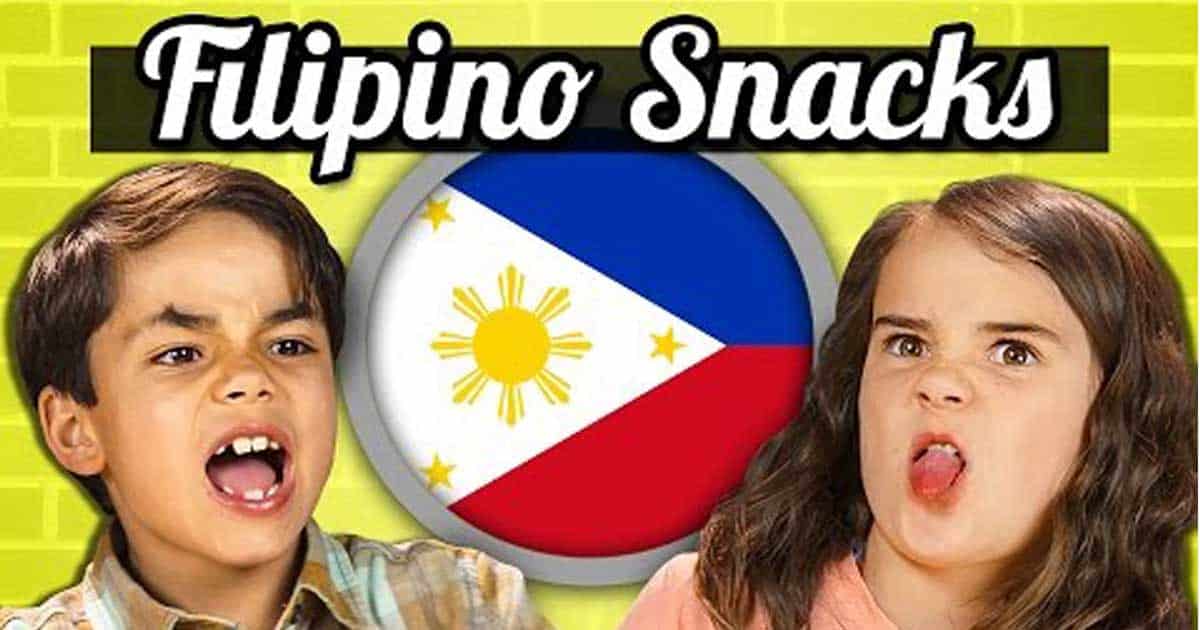 In a recent video by the REACT channel on YouTube, we see eight foreign kids get a chance to sample some Filipino food – or snacks to be a little more specific – for the very first time.

Most of them (except one) have pretty much zero idea what they were in for when they were told that they were going to eat Filipino food. Eventually, we see their different, often hilarious, reactions to it.

The kids were first asked to taste Boy Bawang, a corn snack with adobo seasoning. 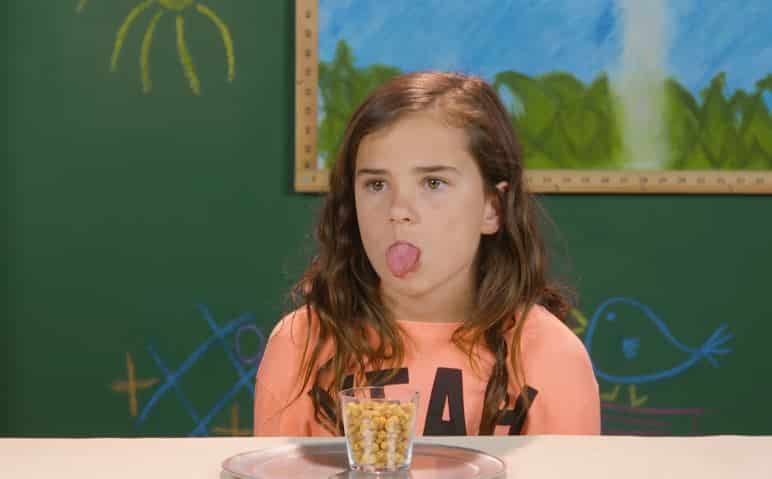 Next on the plate was Mocca Cake, a mocha-flavored sponge cake. 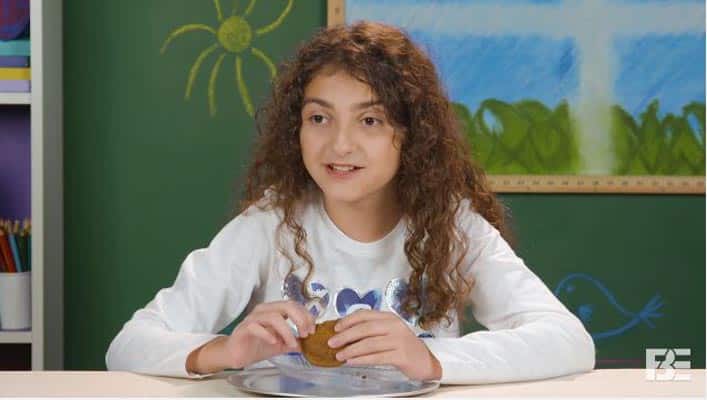 After that, they had Choc Nut – another Filipino favorite. 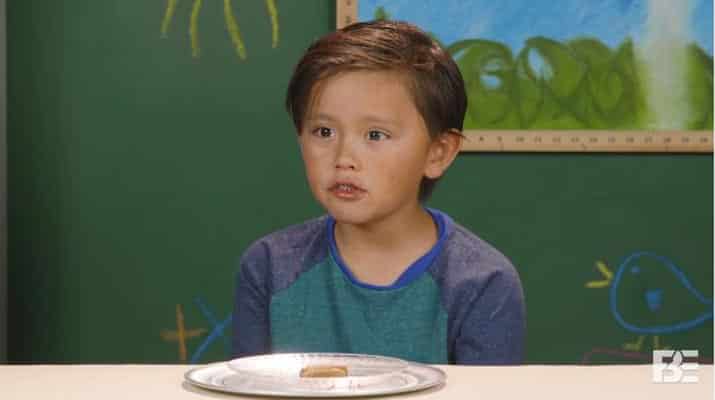 Most of them didn’t dig Salted Tamarind. 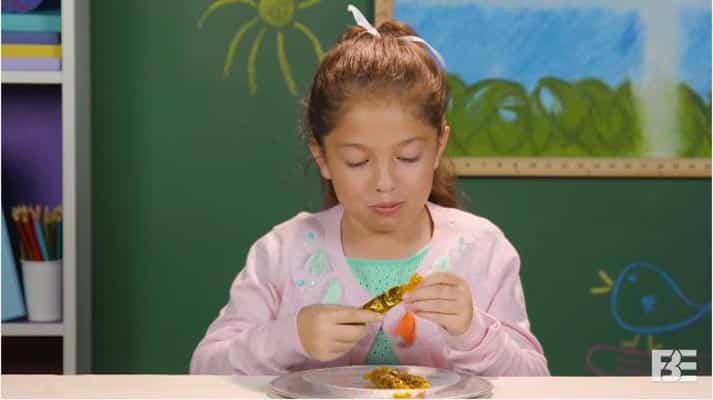 Finally, they had Halo-Halo. 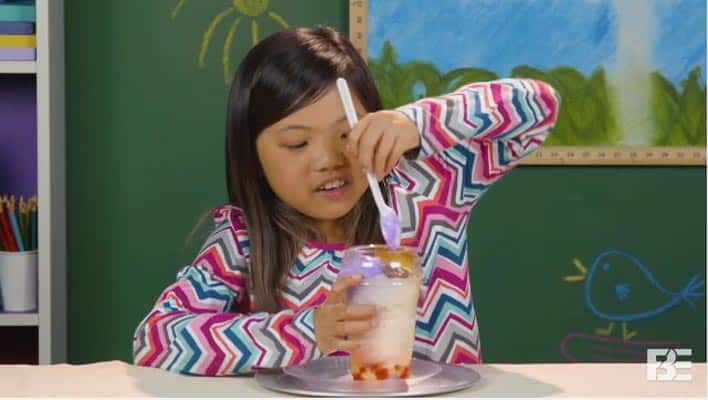 As anyone can expect, the kids gave very honest feedback on each food. One of the youngsters said that Boy Bawang “looks like dog food” while another called Choc Nut “the best candy ever.” At the end, they were given the chance to vote which Filipino snack they think is the best.

Watch the video here and check out their epic reactions: