We all make mistakes and that’s a fact of life. But when a ‘leading’ newspaper the size of The Post-Journal makes one, it’s bound to create a different story — especially if it involves a well-known star like Julia Roberts.

An upstate newspaper called The Post-Journal may just have snagged what could have been the ‘typo of the year’ award with their latest story about Julia Roberts. 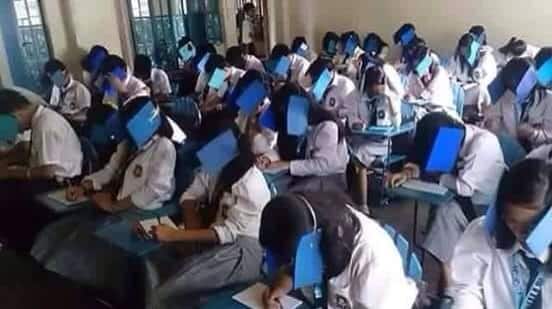 The story definitely made the Internet roar with laughter because of its title: “Julia Roberts Finds Life And Her Holes Get Better With Age.” The article has but one wrong letter, which quickly went viral.

The local newspaper already made corrections and clarified that it intended to use the word “role” rather than hole. But well, the damage has been done, so to speak. 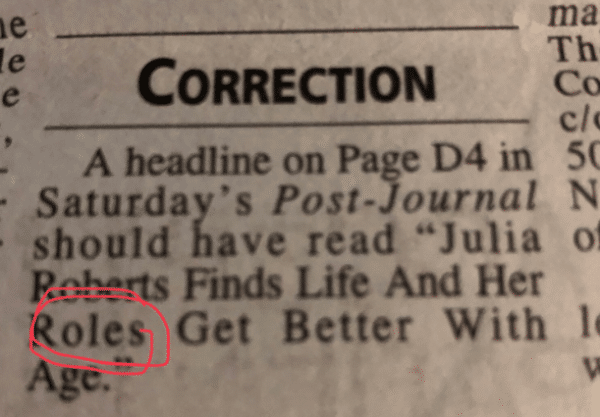 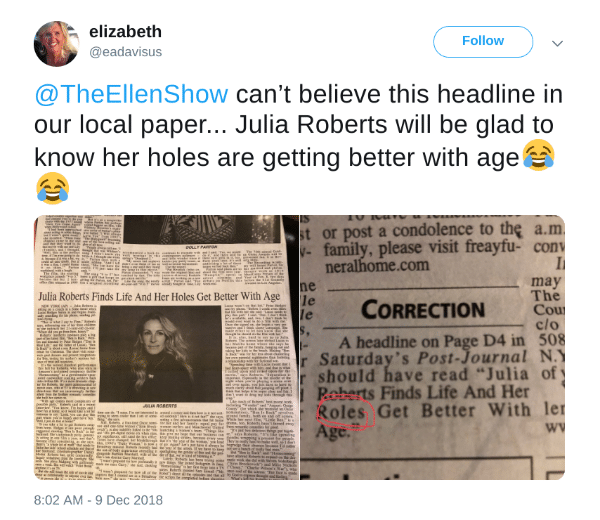 The word “roles” would have made the article interesting, but when the most unfortunate typo slipped through, the entire story not only caught the interest of the online community, it also brought sympathy for Julia and laughter for the others. It made more than one person laugh, that’s for sure.

Journalist Neil McMahon even shared his thoughts on the awkward typo. 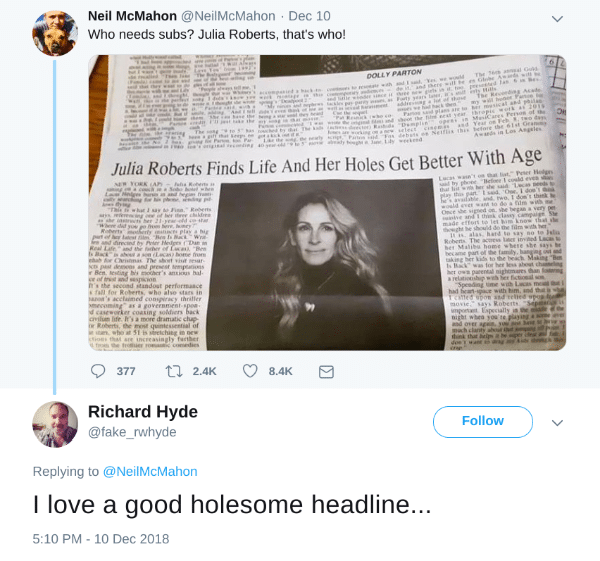 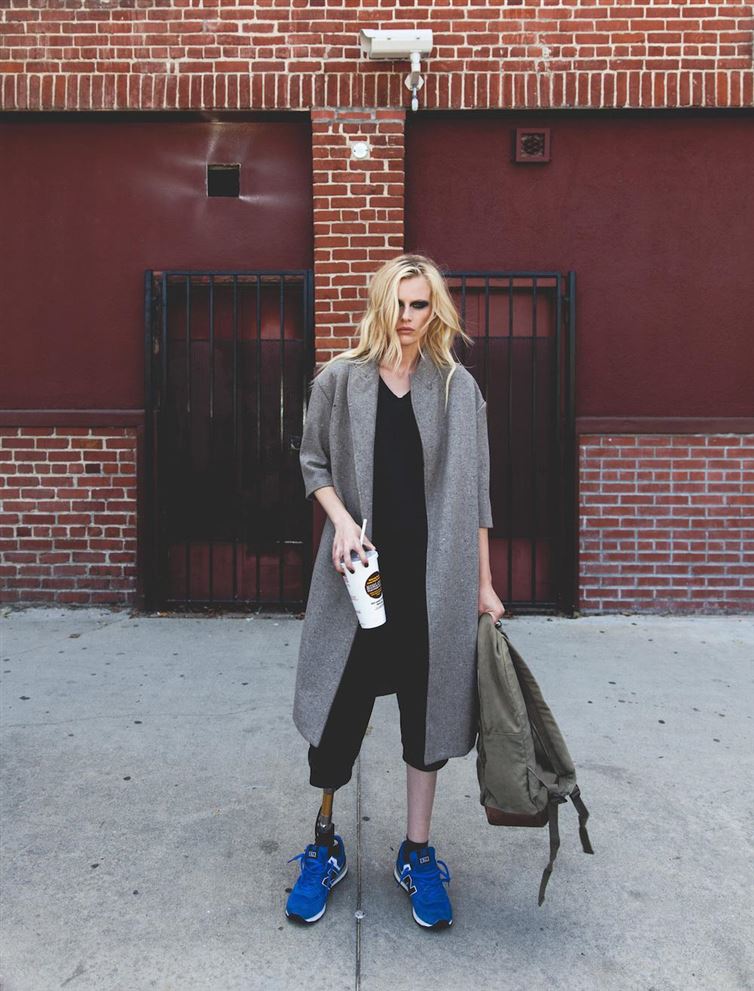 This is not the first time, and it definitely won’t be the last. But it pays to remember that a quick final sweep can go a long way. Just look at this one: 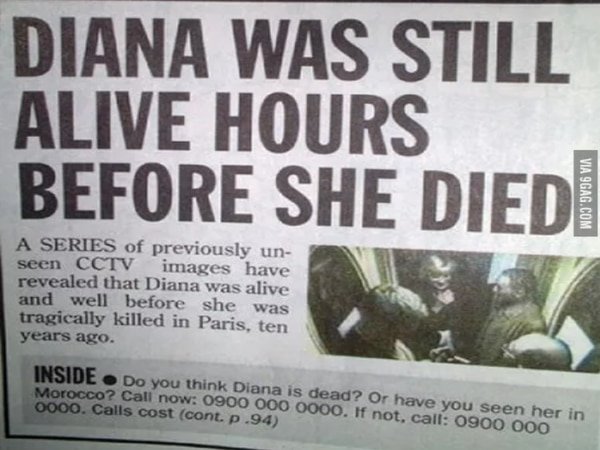 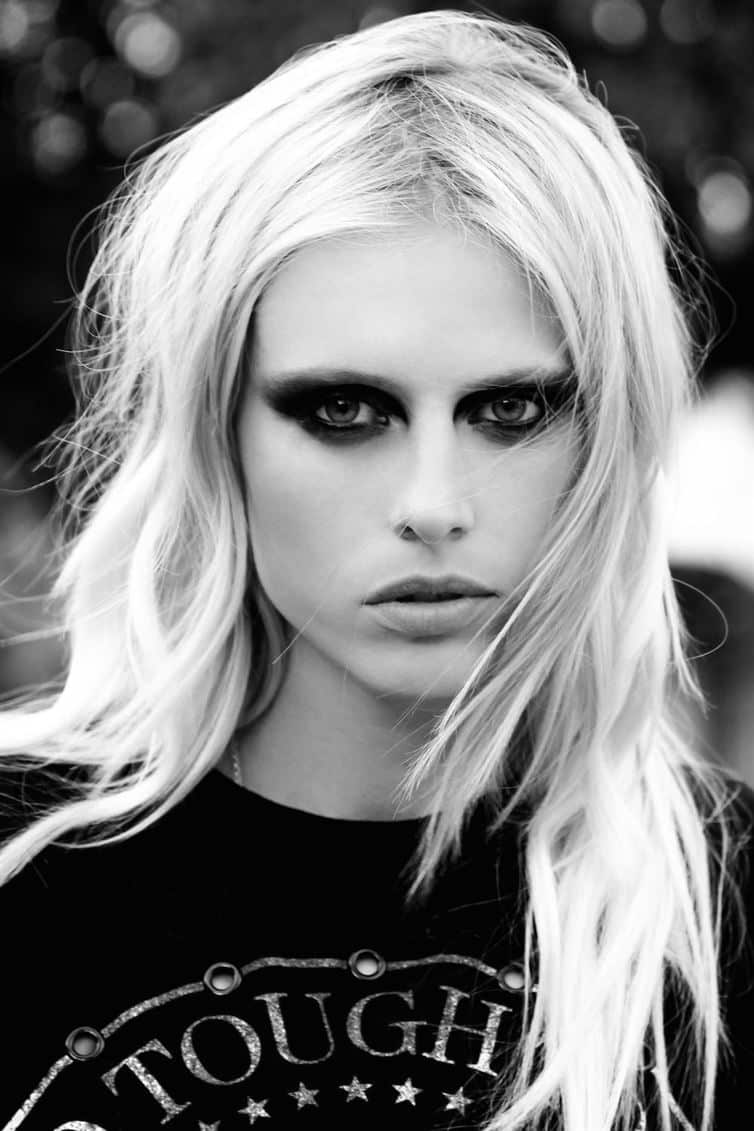 Either way, this seems like a good news. Don’t you agree, Julia?

Meanwhile, one netizen even hinted envy at the celebrity, jokingly commenting:

“This is why she’s a movie star. My holes have only gotten worse with age.”

With holes that age gracefully, who wouldn’t? It certainly isn’t surprising that she’s the ‘Pretty Woman’ no one forgets.