Traffic is usually a bad thing but if you’re stuck with a gorgeous driver, I’m not sure if that would still be a problem. In Manila, Philippines, one Uber driver is gaining more attention compared with others because of her sheer good looks and charming personality.

Meet Joyce Tadeo, a lady Uber driver making the rounds in the area to make a living. In a recent feature by FHM Philippines, we learn that Joyce (or JT as her close friends call her), is “a BS Psychology graduate who used to work as a medical representative in a pharmaceutical company.”

Joyce later decided to quit her job and look for another way of earning – which led her to Uber. 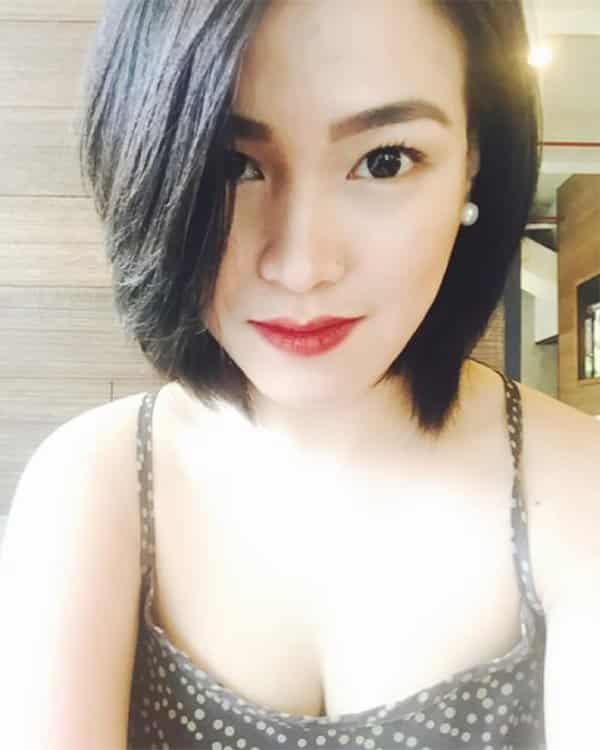 Apparently, one of her male friends was an Uber driver and he encouraged her to try it out. So she did.

As Joyce shared with FHM:

“I’m a risk taker. I’m always up for something unusual. And when I saw his earnings, that’s what motivated me the most.”

She started driving for Uber in October 2016 and says she’s actually having fun. 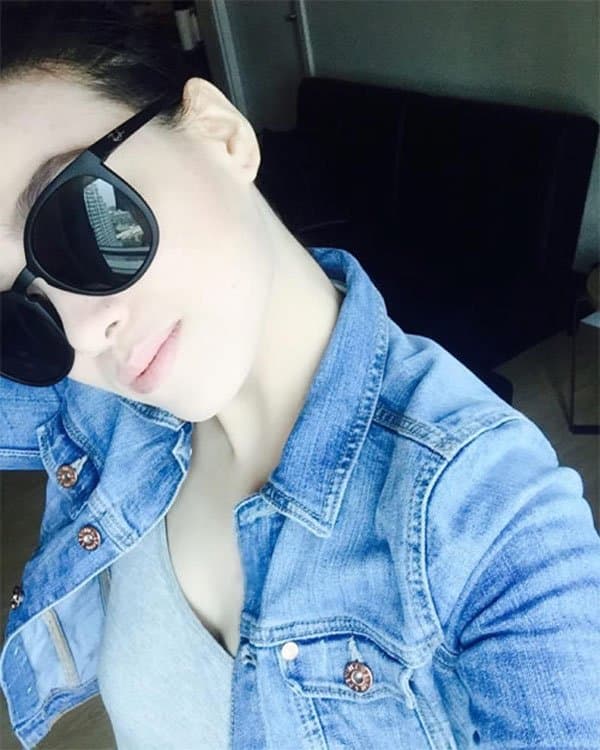 In fact, she almost always gets compliments from her passengers. According to her:

“Most of my passengers are really surprised whenever they book me as their driver. I often get compliments and I really appreciate them. Others even ask for selfies and post my Uber details on social media. Since then, I’ve gotten used to it. I enjoy the feeling of being liked.”

She enjoys having conversations with her passengers, too. 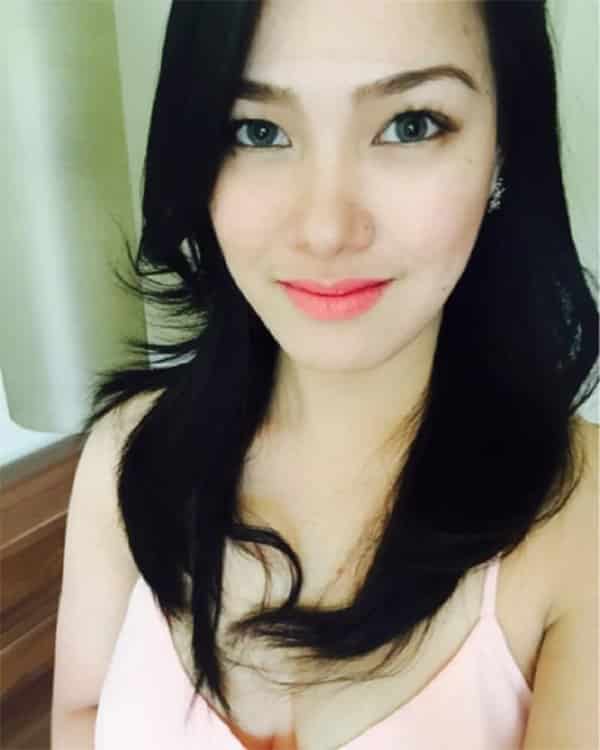 “Everybody knows that traffic is terrible. Some light conversation is always a good time killer.”

However, Joyce says she is very much aware about the importance of safety. 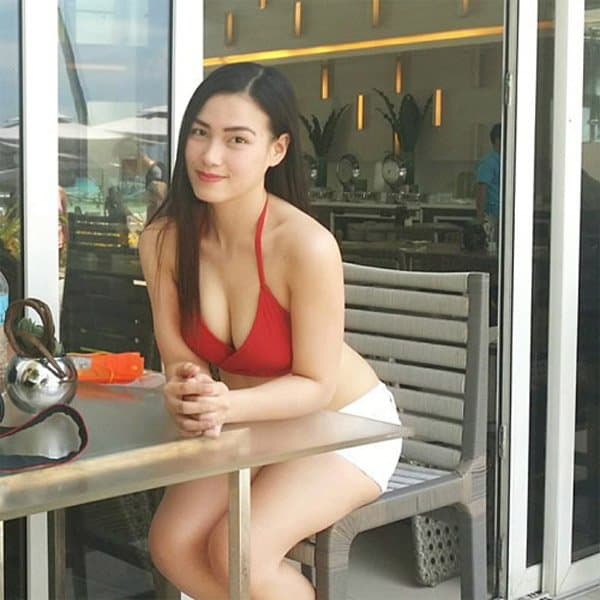 Joyce says as a female driver, she always carries a “rosary and pepper spray for protection” just in case she encounters a crazy passenger.

A nature lover, the Filipina Uber sensation loves going to the beach whenever her schedule allows it. 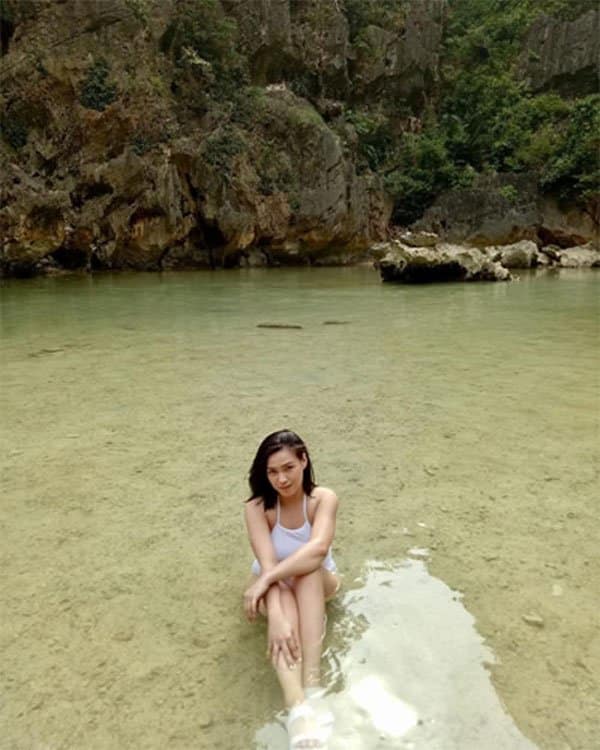 “I love nature tripping because it helps me feel disconnected from the chaos happening in the city.” 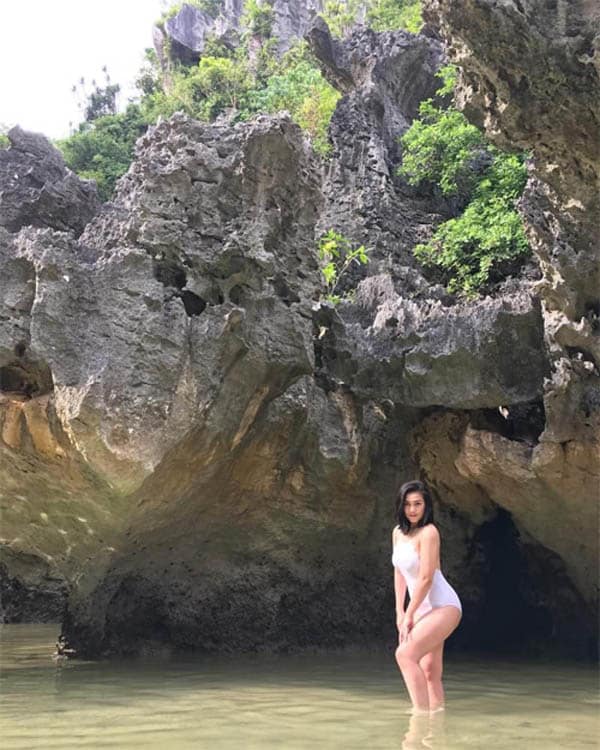 Maybe she should consider working as a model, too? I mean she certainly has the looks! And with her recently-found popularity, we really wouldn’t be surprised if offers start knocking on her doors.

Previously, some of you may remember we’ve also previously featured Ikuta Kana, a pretty Japanese girl who works as a gravure model and a taxi driver.

What’s up with all these lovely Asian ladies working as drivers? Makes me wanna hop over there and catch a cab – or an Uber!