Getting stuck in traffic is never a fun thing. In fact I hate it very much. It sucks how I sometimes leave home early just to make it to my appointments but bad traffic almost always never fails to make me late.

But I’ll be honest with you, I wouldn’t actually mind getting stuck in a gridlock if my taxi driver is as beautiful as this girl. 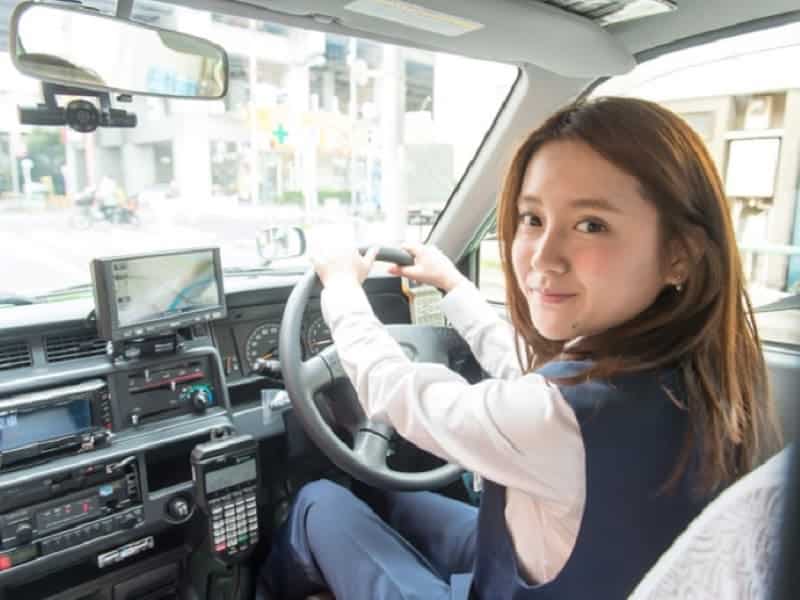 24-year-old Ikuta Kana of Japan recently made a lot of online buzz when people heard about her story. This gorgeous girl who works as a part-time model also earns her living by driving a cab.

Kana makes a living by driving a cab. She also works as a model. 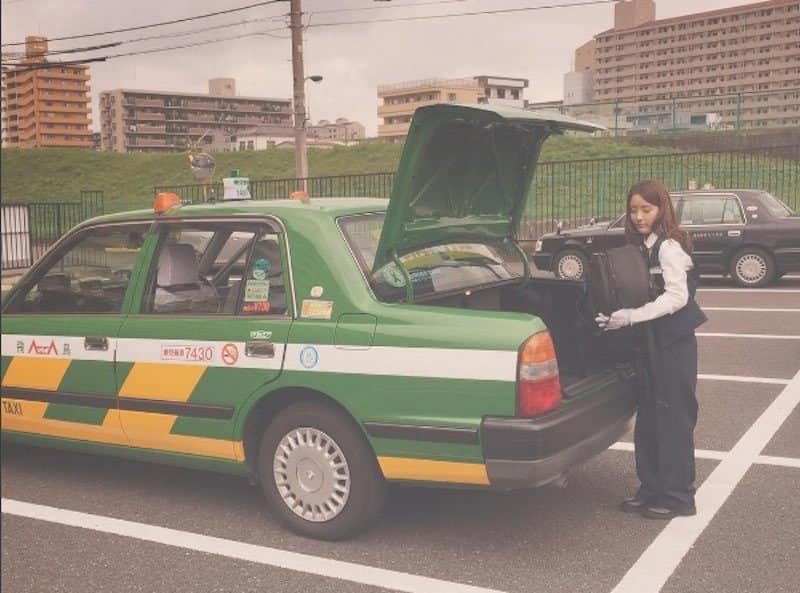 Now many are dubbing her as the hottest taxi driver in Japan – or possibly, the world. 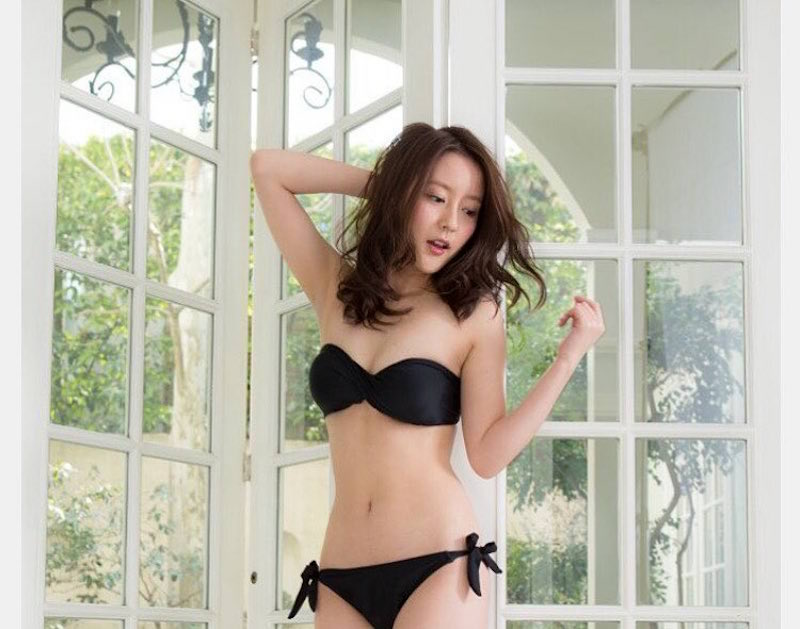 Several reports tell us that the Nagano native took driving as a second job due to the unstable nature of working as a model. She started out posing for gravure magazines in Japan and immediately gained a lot of fans. Her popularity eventually led her to a gig in Nino San, a weekly TV program.

She also became part of Mina Mates, a group of models for Mina Magazine. 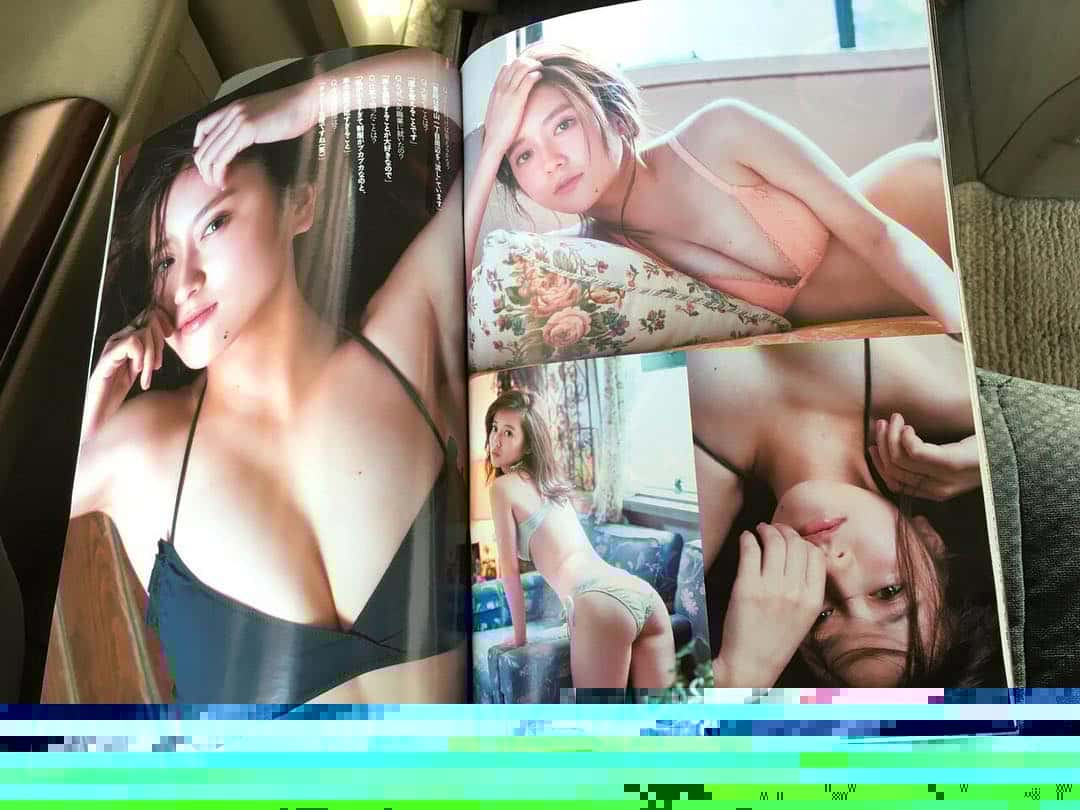 After two years, she became part of Mina Mates, a group of models for Mina magazine. She also did modeling for Voce, ELO, and other salon brands.

After graduating, she acquired a professional driver’s license to supplement her earnings. 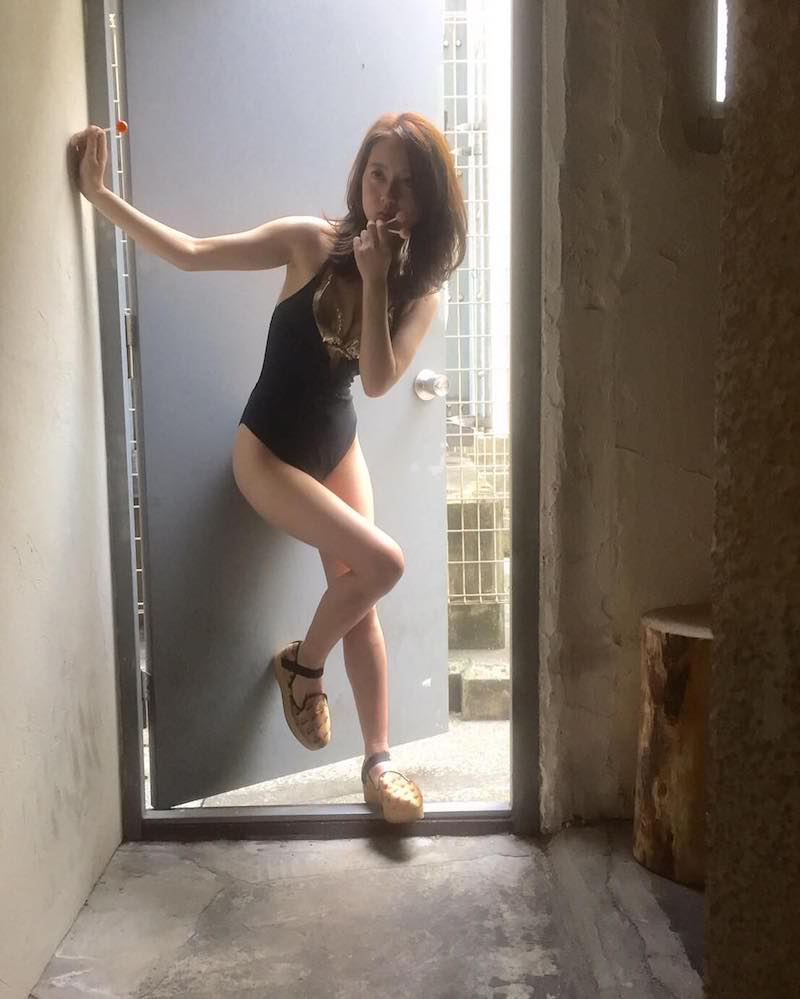 When she graduated from the university, she got her professional driver’s license and listed herself up for the Asuka Traffic Dream Project. She’s been a taxi driver for a year and a half now. She can often be spotted driving along the routes of Shibuya, Ebisu and Naka-Meguro.

Ikuta has been driving a taxi for a year and a half now along the routes of Shibuya, Ebisu and Naka-Meguro. 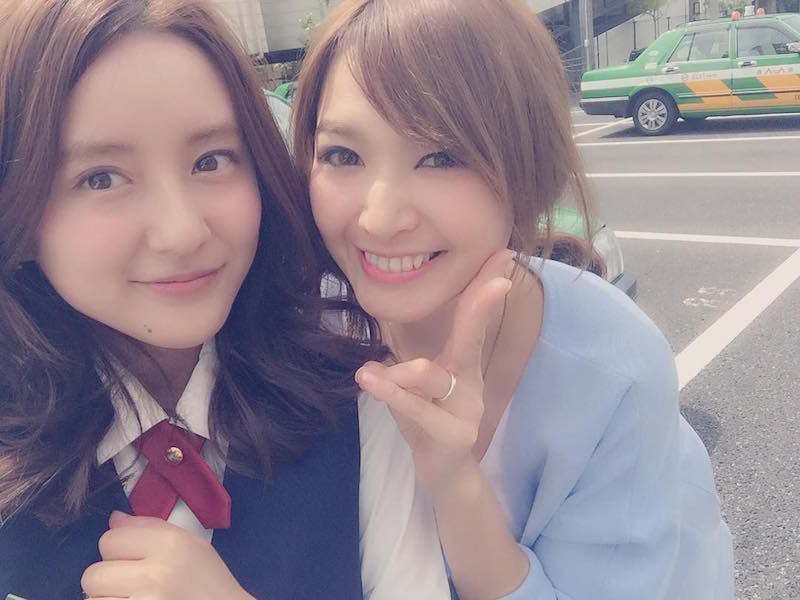 With her beauty and all the online love she’s been getting, I doubt she will still have to drive taxis in the near future. I bet she’ll probably get bigger modeling or TV gigs pretty soon.