During the 1900s, patients who were admitted to the Women’s Lunatic Asylum were beaten, tied up, and were forced to submerge in ice water for a bath. The unfortunate patients were made to eat food such as dried uncooked bread, spoiled and stench meat, watery broth, and drink dirty water. The number of patients was also twice as what the facility can accommodate, and patients woke up and slept with mice and cockroaches running and crawling around the mental hospital.

This was the experience of American journalist Elizabeth Cochran Seaman, or popularly known as Nellie Bly, when she did an undercover assignment for 10 days to expose the rumors of abuse, among others, in Women’s Lunatic Asylum in Blackwell’s Island or currently called as Roosevelt Island in the U.S.

She said any patient or even normal people who were admitted to the mental hospital will get worse or more insane. 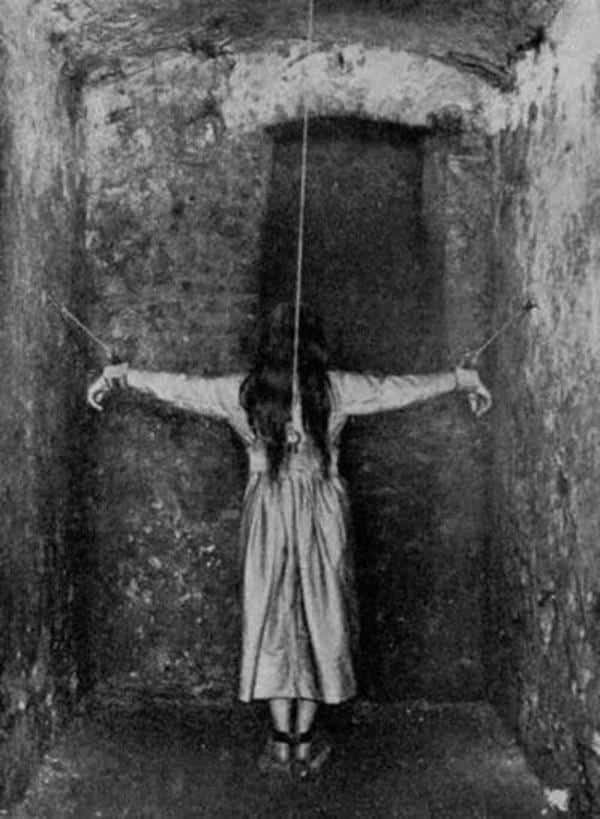 During the old times, women had less voice in the society. They had less opportunities and had no right to raise their opinions or concerns. They were only made to stay at home, take care of their husbands and children, and do women’s regular work such as embroidery, gardening, and cooking, among others.

Seaman, who grew up in Pennsylvania, served as the voice of women at that time by writing and uncovering violations of the rights of women. 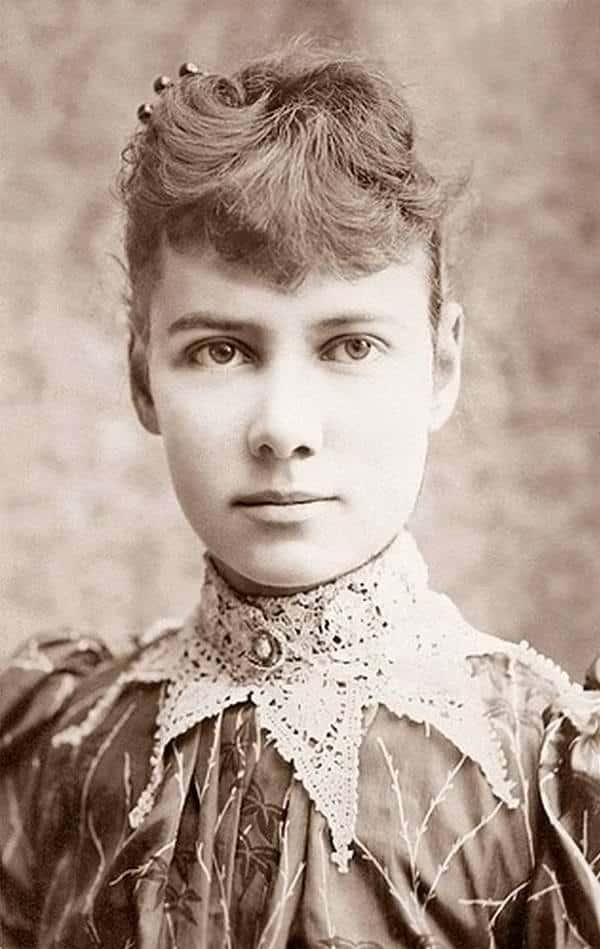 Although women were not allowed to work and have a career, Seaman became a journalist after she wrote a letter addressed to the editor, criticizing a particular column in Pittsburgh Dispatch entitled, “What Girls Are Good For.”

After reading her complaint, Pittsburgh Dispatch’s editor-in-chief George Madden was so impressed by her letter that she asked Seaman if she could join the team and work for the newspaper.

Seaman, who dreamed to have a career and help her mother provide for her 14 siblings, accepted the job. Madden then gave her a pen name, “Nellie Bly.”

Her first assignment as a journalist was to write about issues on women’s rights. 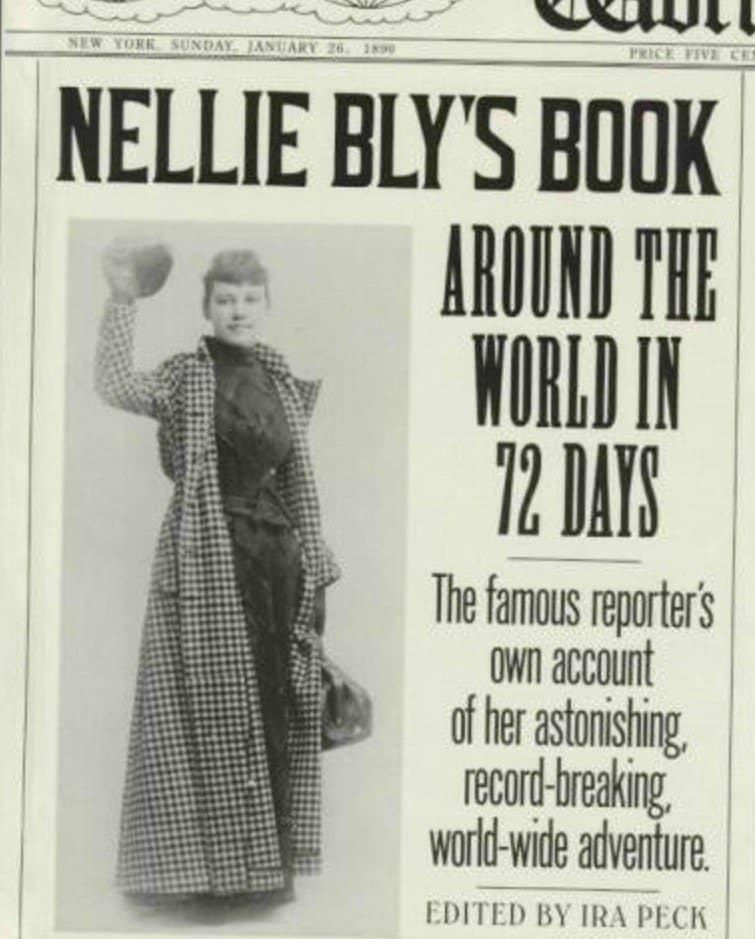 Seaman had written several investigative articles and exposés of places and companies that violated the rights of women employees.

After years of working with Pittsburgh, her editor suddenly assigned her to write for the women’s section, wherein the topics most discussed were about cooking, gardening tips, and other home-related works for women. She then decided to quit the job and moved to New York.

After four months of being unemployed, she landed a job in the New York World newspaper.

Seaman’s first assignment was to uncover the rumors of abuse in Women’s Lunatic Asylum for 10 days. She took the challenge and pretended to be mentally-ill.

Her experience was beyond anyone could imagine. 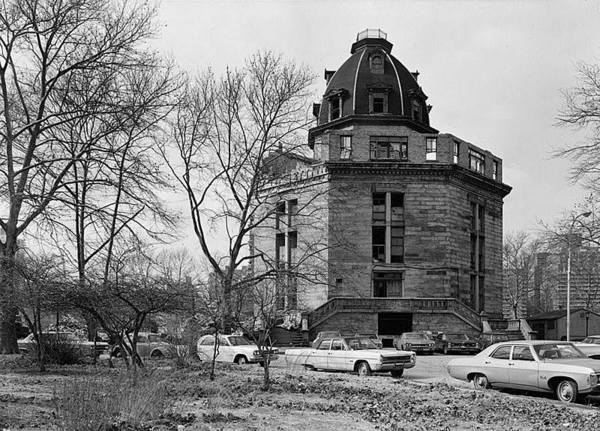 In 10 days that she was inside the mental hospital, Seaman confirmed the rumors that patients were actually beaten, tied up for hours, punished, and were being bathed with ice-cold water. 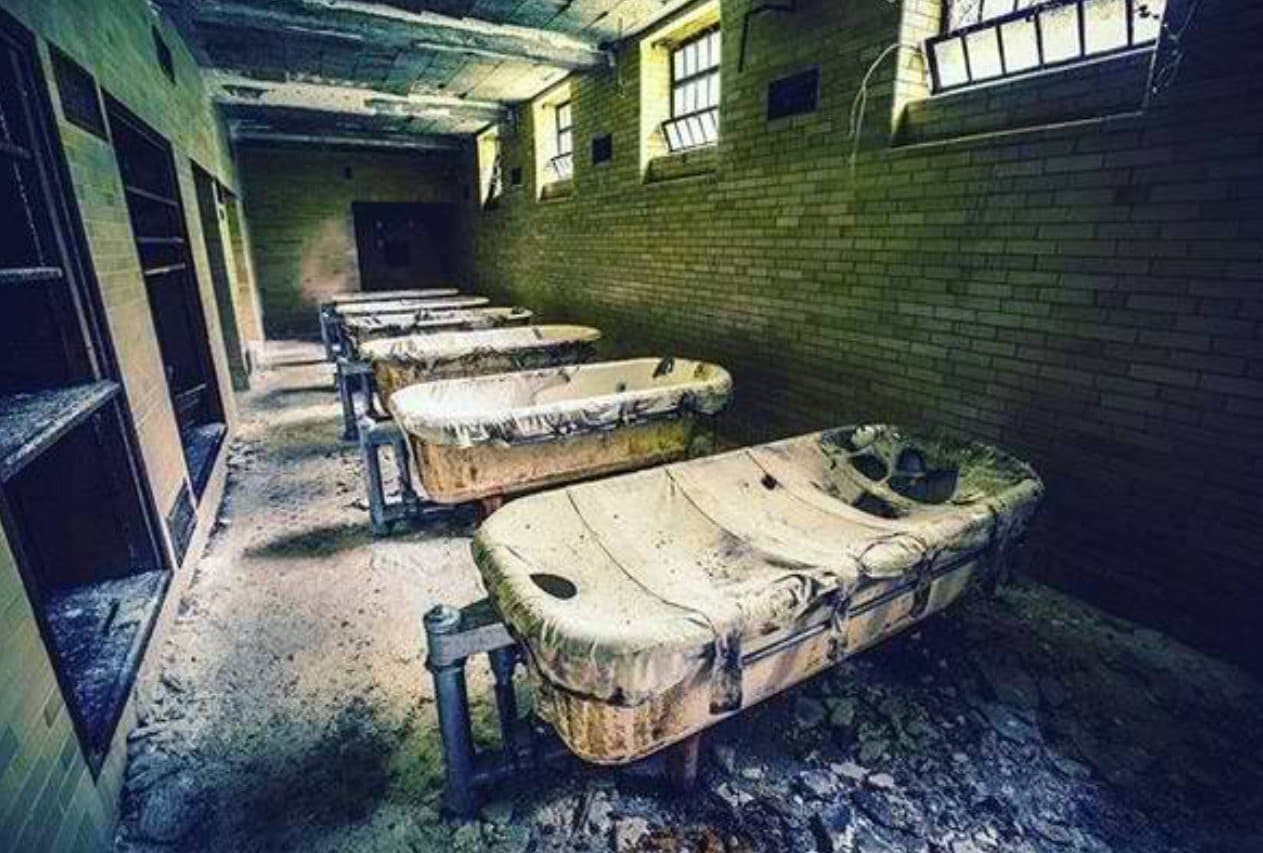 Patients were also made to eat spoiled and dirty food and drink dirty unfiltered water, while mice and cockroaches were running and crawling around the mental hospital. The situation inside was indeed insane.

Seaman also discovered that majority of women who were admitted there were not at all crazy. They were only locked down inside because they were poor or could not speak well in English. 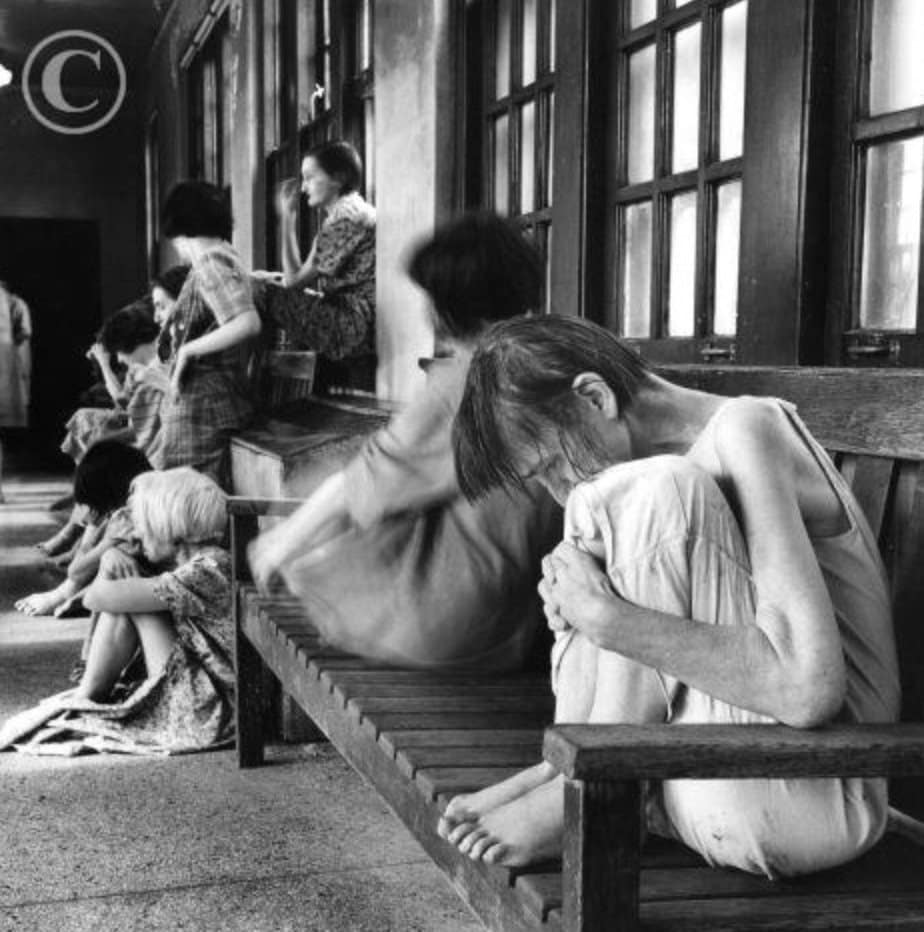 She also observed that patients tried to be rescued by telling their visiting doctors about the abuses done to them. Doctors, however, refused to believe them and they ended up being punished.

After her 10 days of pretending to be crazy, the lawyer of her newspaper came for Seaman’s release. 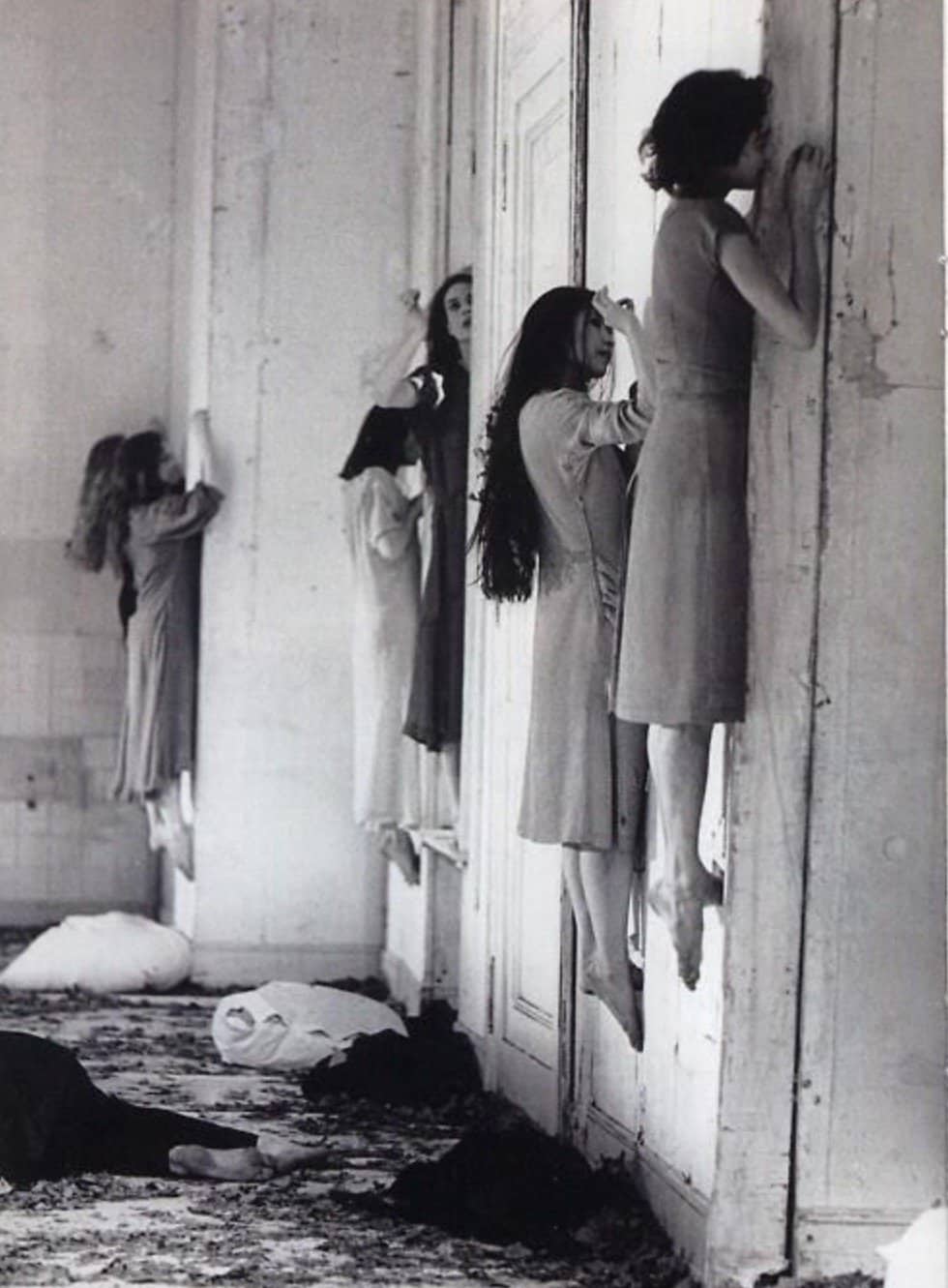 Soon after, she started to share her experience at the Women’s Lunatic Asylum by writing a novel entitled “Ten Days in a Mad-House.”

Her book garnered controversies and shed light on the women’s sad fate in the mental hospital. The government learned about her book and addressed the abuse in the said mental hospital and implemented Seaman’s recommendation. Since then, the condition of the patients in Women’s Lunatic Asylum had improved significantly.

From then on, Seaman became famous globally for advocating women’s rights, empowering women, and giving them voice. She used her fame to continue to write about poverty, politics, and issues where women had no right to give opinion on. 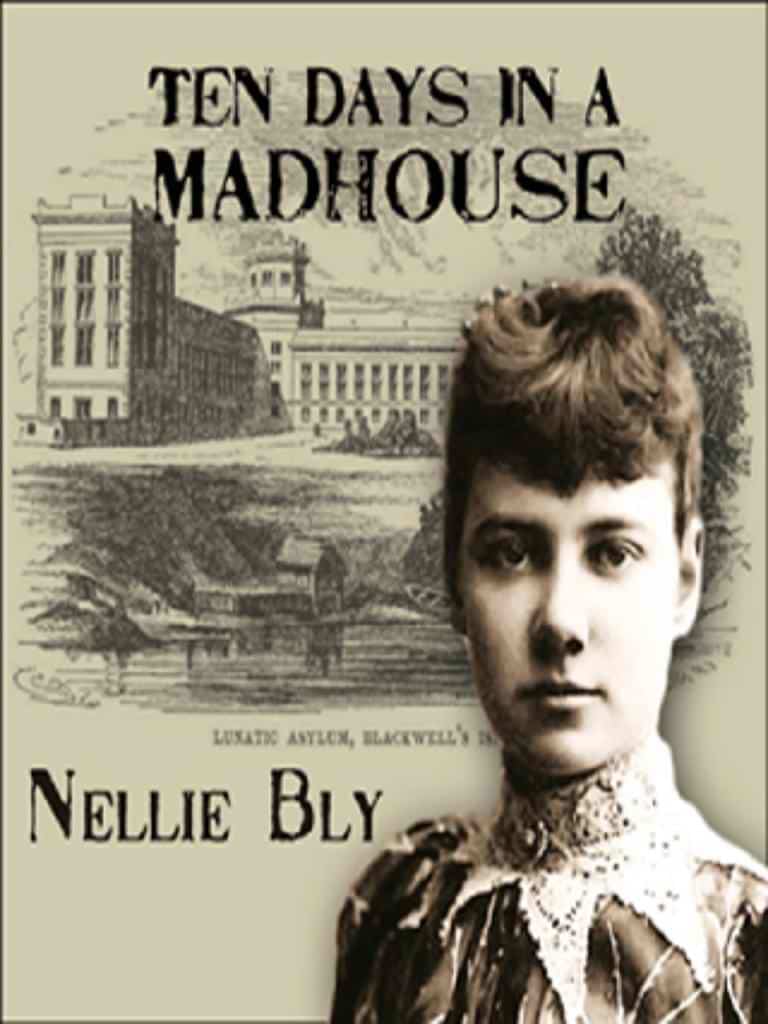 Her articles had given young women an inspiration. Soon women’s status in society started to change in different parts of the world.