A journey of a thousand miles, as they say, begins with a single step and for some, that step may even be a small one. Take it from Josephine Santiago-Bond, a Filipina engineer who now works at NASA!

According to her, she didn’t even have a specific dream in mind growing up. She was more practical than ambitious. 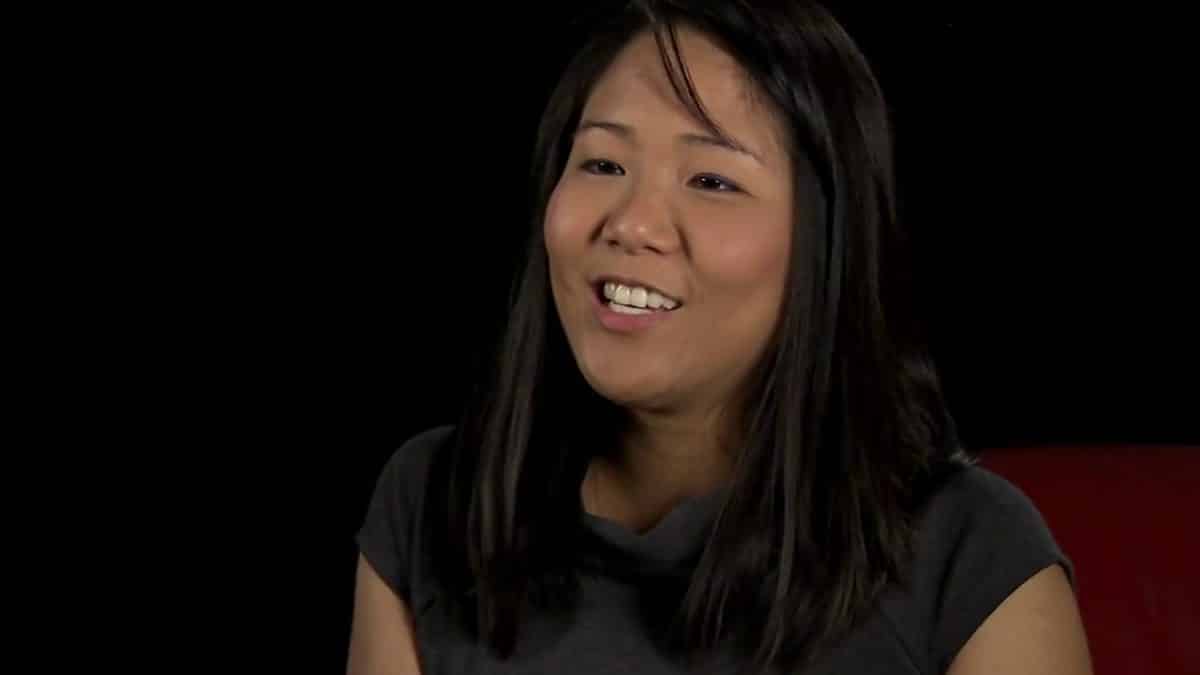 In a SPOT interview, Josephine confessed:

“As a child, I always knew I would go to college, get a job, try to earn enough to afford the things I need and want, but I had not envisioned a particular profession.”

Little did she know that she would someday work for the US-based space agency, particularly at the John F. Kennedy Space Center in Florida. She’s now employed as department head of Advanced Engineering Development Branch. 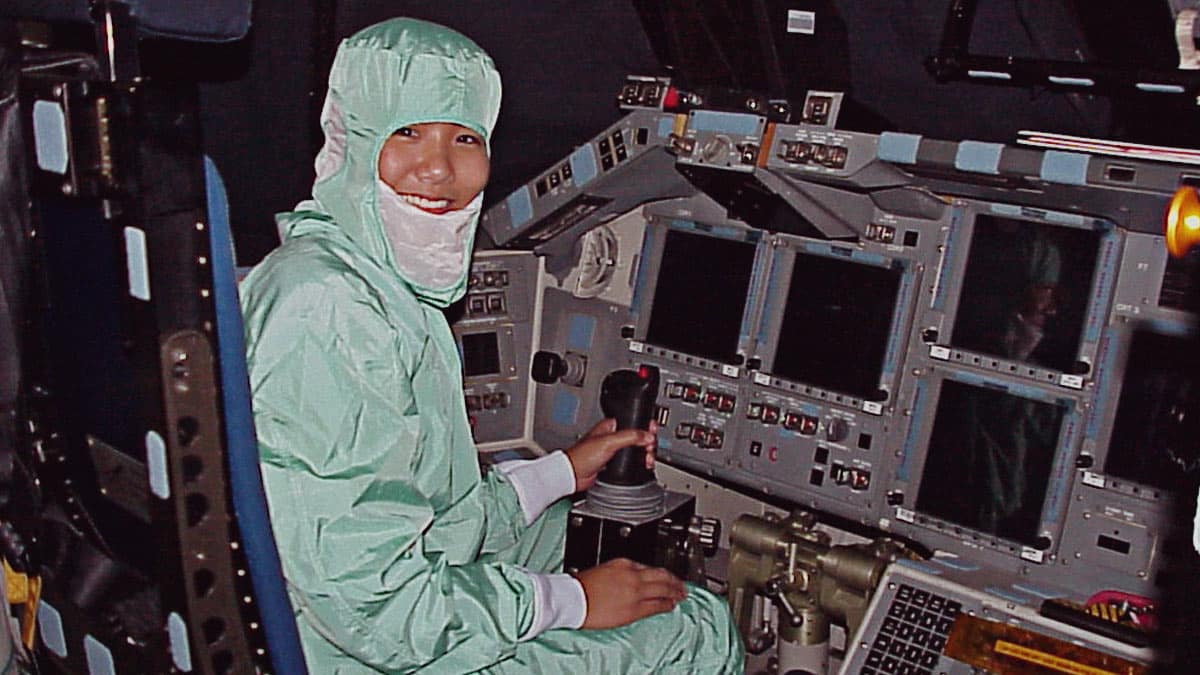 Born in the US, Josephine was raised by her parents in the Philippines. She was merely two months old when they moved back to the country – and she grew up being surrounded by doctors.

“I would answer phone calls and have to ask the caller ‘Which Dr. Santiago?’ because my parents and later, both my sisters, were doctors of some sort. Their curiosity and work ethic most likely rubbed off on me, but their professions did not speak to me.”

Upon reaching college age, she was eventually persuaded by a schoolmate to take up Electronics and Communications Engineering course in the University of the Philippines. 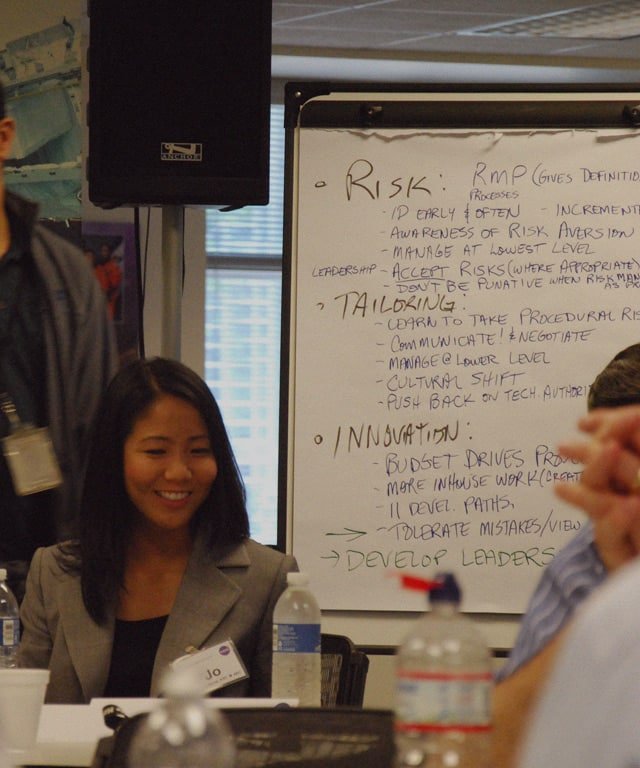 During the program, she struggled with mathematics.

“I had to crawl my way through some of the courses, but I wasn’t going to give up on [Electronics and Communications Engineering] because of a few bad grades.

“In between my fair share of socializing, I practiced solving math and engineering problems until I was either confident enough to take the test or ran out of review time. There were lots of sleepless nights, but strong friendships were formed, and my persistence eventually paid off.”

Soon after graduating, Josephine returned to the US to work on her Master’s Degree in Electrical Engineering at the South Dakota State University which later led to summer job at the John F. Kennedy Space Center.

“I had zero knowledge about space shuttles, and did not even know that there was an International Space Station orbiting above us,” she reflected. “I was just happy to take a break from South Dakota.”

The rest, as they say, is history. Now Josephine works as a NASA engineer! 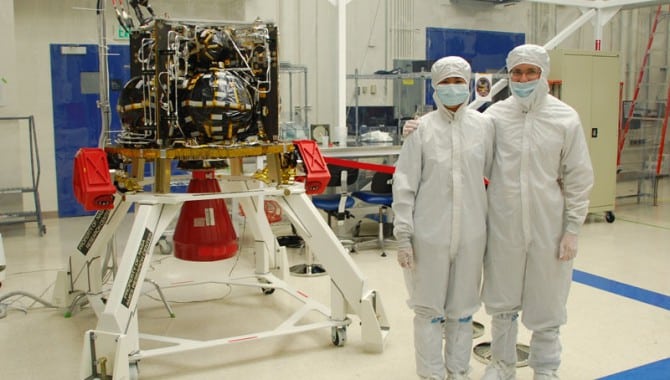 “Engineering is still male-dominated at NASA if we go by statistics, but I do not feel the gender and racial segregation that was portrayed in the movie Hidden Figures.

“I see myself like Dorothy Vaughan who, upon learning of the installation of electronic computers, taught herself programming and trained her co-workers. I proactively look for gaps that I can fill, I am responsible for continuing my professional development, and try to elevate others around me through mentorship.”

Her advice to others, you ask? Well she gives us this:

“Dream many big dreams, and explore challenging opportunities along the way. Push your limits, get out of your comfort zone, and pick tasks that are harder than what you’re used to. Go for growth. Do things that you’re not already good at. Realistically expect that not all of your dreams will come true, at least not the first time you try, but give each try your best anyway. Regularly assess your strengths, sharpen the saw, and find positive ways to use your strengths to achieve the next step toward your dream.”

Kudos to you, Josephine! You are an inspiration to many.